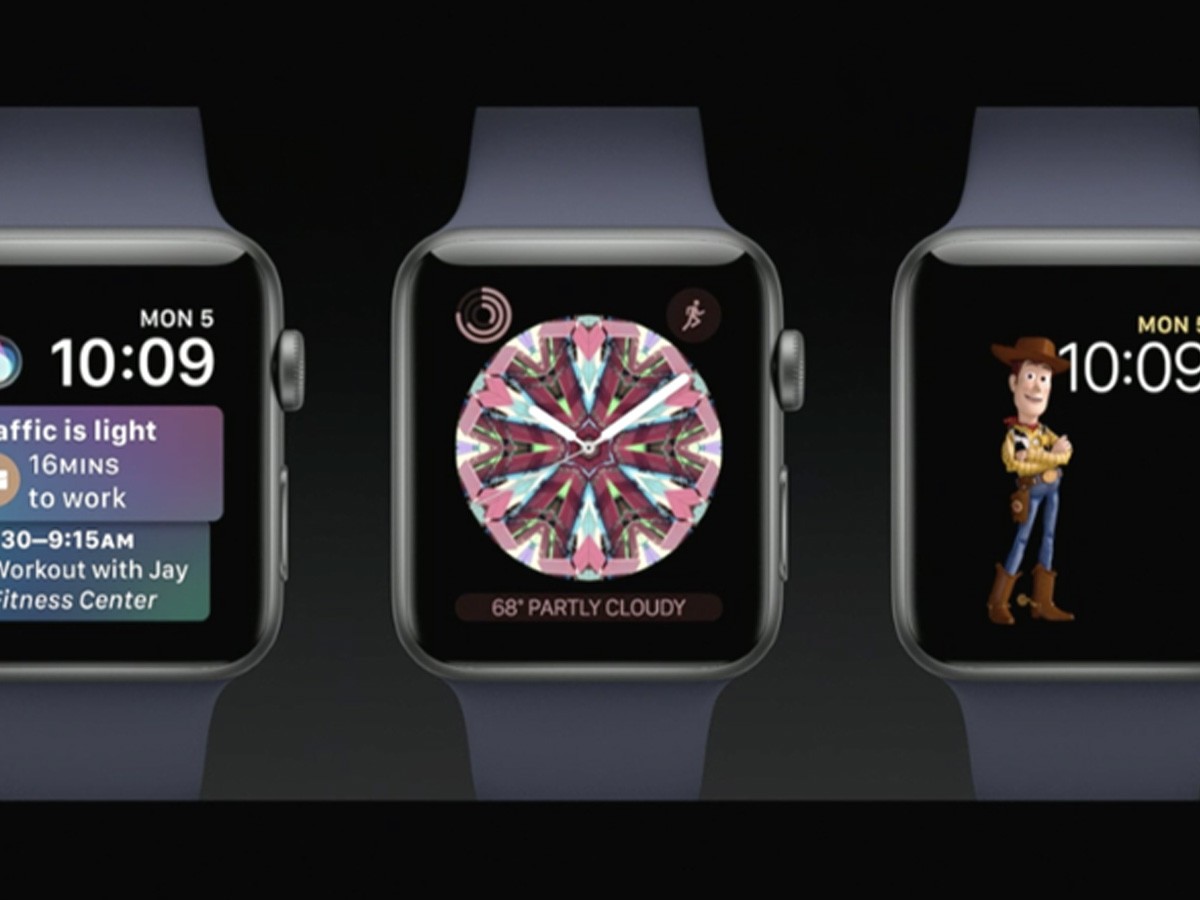 While Apple had introduced new watch faces over the past four years for the Apple Watch, there is a lack of third party faces. That could change in future watchOS updates based on a code found in watchOS 4.3.1.

The NanoTimeKit framework, which is responsible for watch faces, uses a developer tools server which is designed to communicate with Xcode running on the Mac. 9to5Mac discovered an interesting log message in the code:

While there is no indication on where third party faces will be supported, it could come as soon as watchOS 5. In February 2016, Apple was reportedly looking for a software engineer to join the Apple Watch team and the job description states that he or she "will be responsible for building the Clock Faces and Complications".