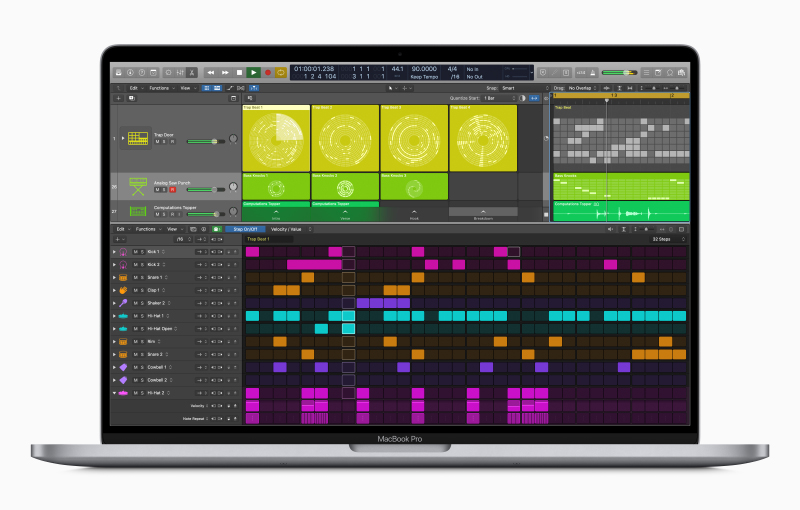 Apple has just released Logic Pro X 10.5, which it says is the "biggest update to Logic since the launch of Logic Pro X."

The headline feature of Logic Pro X 10.5 is the new Live Loops feature. This allows users to organise loops, samples, and recordings in new freefrom and nonlinear ways.

Also noteworthy is Step Sequencer, which is a new beat-making tool designed to make it easy for users to create drum beats and bass lines. The interface is said to be inspired by classic drum machine workflows.

Logic Pro X 10.5 is available as a free update to all existing users and it can be purchased from the Mac App Store for S$288.98. Visit apple.com/sg/logic-pro for more information.