Apple released the first build of the HomePod's firmware last week and two iOS developers stumbled upon two important findings while digging through the codes.

Steve Troughton-Smith tweeted that he discovered codes suggesting the existence of infrared face unlock in the BiometricKit for the next iPhone. This supports a recent report by Bloomberg that Apple is testing 3D face scanning on the iPhone 8.

In addition, developer Guilherme Rambo found in the same codes an iPhone icon that shows an almost bezel-less design similar to the ones which are leaked a few months ago. Troughton-Smith added that this icon is "specific to D22, the iPhone that has Pearl (Face ID)".

It remains unclear at the moment whether Face ID would replace the Touch ID fingerprint sensor on the iPhone 8. With no physical Touch ID button found at the front panel, Apple could integrate the fingerprint sensor in the display or the power button. 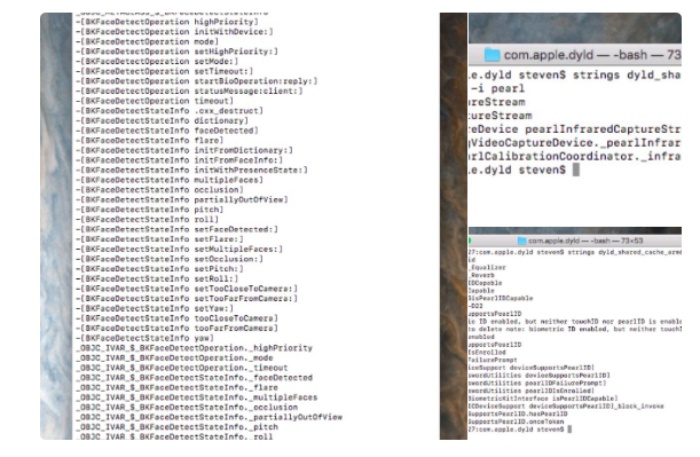