Teardown confirms iPhone 12 and 12 Pro to have 2,815mAh batteries

Teardown confirms iPhone 12 and 12 Pro to have 2,815mAh batteries 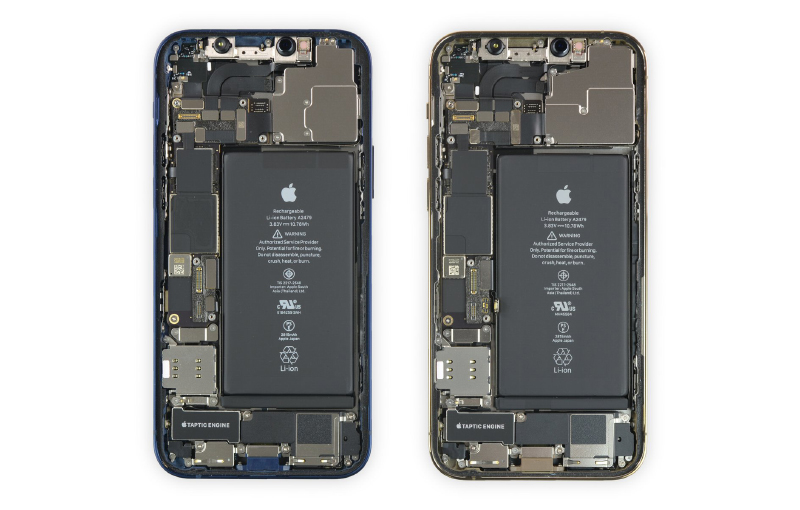 iFixit has finally solved one of the biggest mysteries surrounding Apple's newest iPhones. We finally know the capacities of the iPhone 12 and iPhone 12 Pro.

Last week, I reported that filings in Brazil show the iPhone 12 to have a 2,815mAh. Now, iFixit can confirm that that number is correct.

It also means that these new phones have smaller batteries that last year's iPhone 11 and iPhone 11 Pro.

Compared to last year's phones, this year's iPhones have batteries that are over 7% smaller. It's not a great deal but it isn't an insubstantial number either.

Fortunately, thanks to the more power-efficient 5nm A14 Bionic processor, our tests found that battery life hasn't been impacted too severely.

Finally, iFixit gave these new phones a repairability score of 6 out of 10, praising the use of replaceable displays and batteries but also lamenting the number of screws used.