For nearly a year, Apple has been running the company without a vice president in charge of retail. Apple's exhaustive search for a retail chief has now come to a close with the hiring of Angela Ahrendts, CEO of Burberry. To close the gaping hole in Apple's executive team, Ahrendts will be taking care of company's retail efforts both online and off. 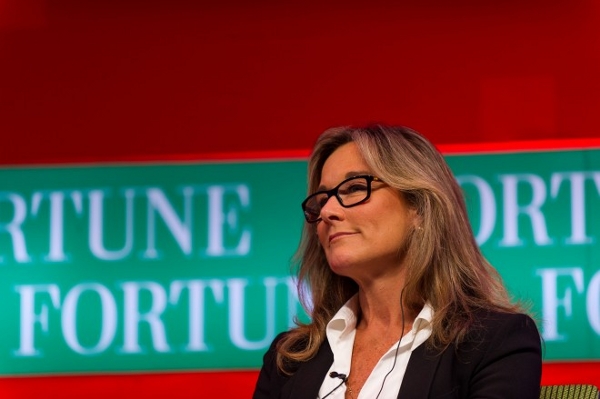 “I have always admired the innovation and impact Apple products and services have on people's lives and hope in some small way I can help contribute to the company's continued success and leadership in changing the world,” said Ahrendts.

Ahrendts' global retail and fashion experience should help Apple with extending its brand and reach. To increase their global share, Apple has been trying to break into China's market, a huge and ever-increasing population. During her seven years in charge of Burberry, Ahrendts managed to significantly expand Burberry's presence in China and other emerging markets.