With Apple’s recent confirmation that newer versions of iOS slows down older iPhones so that the processors stop overtaxing the aging batteries, the company has since had several lawsuits thrown its way, with the latest count at the time of writing being nine. 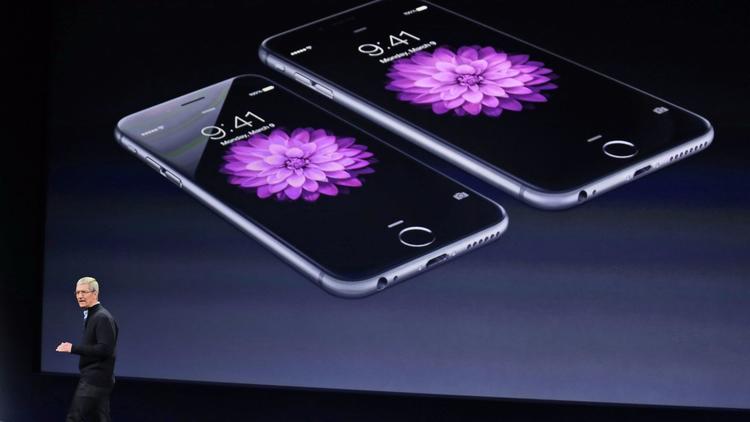 The lawsuits were filed in three U.S. states – California, New York and Illinois – which allege that Apple’s silence regarding the matter led iPhone owners to the wrong conclusion that they needed to buy newer, more expensive iPhones instead of just getting a battery change. One of the suits accuses the company of fraud through concealment and unfair business practices, with another of breaching an implied contract – the assumption that when an iPhone is bought, the purchase was done in the assumption that Apple won’t ‘purposefully interfere with’ the phone’s ‘usage or value’. That latter one says the company didn’t get the permission of iPhone owners before throttling performance. A third suit alleges fraud, false advertising and unjust enrichment, among a slew of misdeeds.

American iPhone users were not the only ones on the legal action, as Israeli iPhone owners also filed a class-action lawsuit against the company, accusing it of having committed a breach of duty toward customers for failing to disclose the throttling of older phones due to software updates.

According to the report by the Los Angeles Times, Karl Manheim, a professor of law at Loyola Law School, said the lawsuits could have merit under state consumer protection or unfair business practice laws, likening this to a modern version of planned obsolescence. Which, sadly, makes sense. When phones are not being outdated quickly enough, releasing software updates that tricks the customer into thinking that entire devices are faulty would rake in more profits than simply pointing out that a single component isn’t performing well due to age.

With disclosure from Apple, this may not have been as big a deal as it is now. But, with the company having motive of not doing so, here we are.