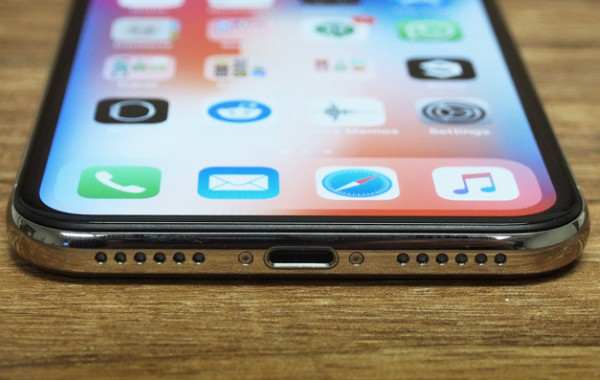 This new mode protects iPhones against USB devices that were designed to connect over an iPhone’s Lightning port to circumvent its usual security safeguards and crack its passcode.

Go to Settings, Face ID & Passcode, and then scroll all the way down and you will find a new option called ‘USB Accessories.’ It is switched off by default, which means that iOS will not allow USB accessories to connect to the iPhone if it has been locked for over an hour. 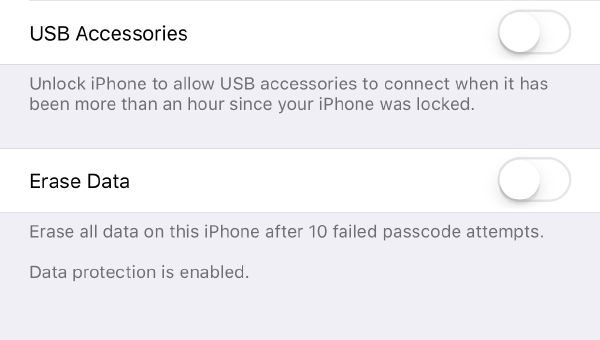 This prevents hacking tools like GrayKey from connecting to the iPhone and attempting to crack its passcode. Unless of course the tool was used on an iPhone before an hour has passed.

While this latest update from Apple boosts users’ security, it will no doubt frustrate law enforcement who want to access data on confiscated or recovered iPhones.

Apple has denied that it has any intention of interfering with law enforcement and said that it was only putting customers’ best interests in mind.

“We have the greatest respect for law enforcement, and we don't design our security improvements to frustrate their efforts to do their jobs.”