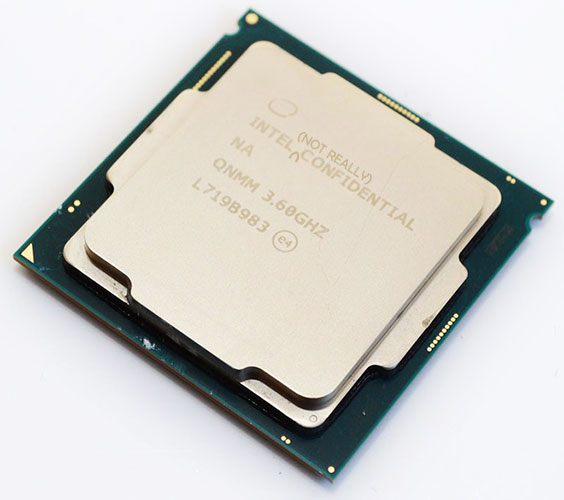 Two weeks after the discovery of the Meltdown and Spectre vulnerabilities, and it seems Intel isn’t in the clear yet. Apple Insider reports that Apple, ARM, and Intel are facing another potential class action suit filed by a group of Israelis represented by attorney Rimon Zinati.

This comes in addition to the three class action law suits Intel is already facing in California, Indiana, and Oregon. The common theme behind the three is the reference to the delay between when researchers brought the issue to Intel's attention in June and its January disclosure. With a secondary theme being the potential slowdown caused by the fixes.

According to Hamodia Daily, Zinati said "That this is an earthquake is an understatement. Since the announcement by the companies of the vulnerabilities of their products, we realize that we are living in a fantasy world and now realize that we do not even have a minimum of privacy."

Should it be given judicial approval, this Israeli suit will add to the growing number of legal challenges related to Meltdown and Spectre, so plugging the loopholes may prove to be the least of their concerns.