Apparently, the FBI bought a tool to unlock the San Bernardino shooter's iPhone

Apparently, the FBI bought a tool to unlock the San Bernardino shooter's iPhone 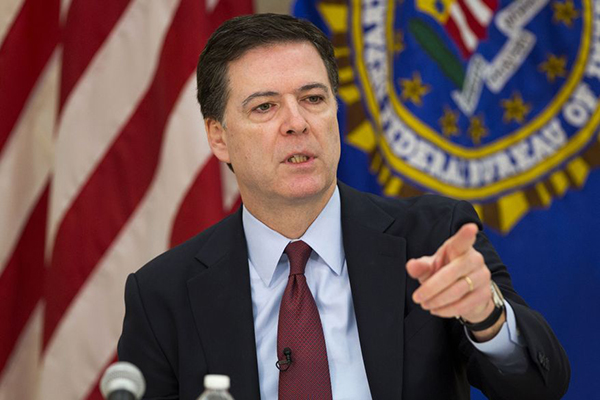 The beans have been spilled, folks. The FBI has finally disclosed how they managed to unlock the iPhone 5c that belonged to the San Bernardino shooter, Syed Farook. This comes slightly more than a week after they successfully cracked the iPhone in question, without the help of Apple.

Speaking to CNNMoney, James Comey, the Director of the FBI, said that the US government bought "a tool" from an unnamed third-party to break into the iPhone 5c. Comey didn’t explicitly state whether this "tool" already existed prior to the FBI going head-to-head with Apple in court, or if it was specially developed for them after the whole debacle began.

"Litigation between the government and Apple over the San Bernardino phone has ended, because the government has purchased, from a private party, a way to get into that phone, 5C, running iOS 9," said Comey.

As expected, the FBI wants to keep the identity of the third-party who provided them with the tool a secret.

"The people we bought this from, I know a fair amount about them, and I have a high degree of confidence that they are very good at protecting it," Comey said.

Though if it’s any consolation, Comey did mention that the "tool" will only work on a "narrow slice of phones” which, obviously, includes the iPhone 5c. According to CNNMoney, the "tool" won’t work on iPhones that were released before the iPhone 5s.

While the US government is currently contemplating whether or not to reveal to Apple how they managed to crack the iPhone, Comey doesn’t seem too supportive of their intention.

"We tell Apple, then they're going to fix it, then we're back where we started from," Comey said.