Another Pokémon GO player drove and crashed his vehicle, this time into a school

Another Pokémon GO player drove and crashed his vehicle, this time into a school

Pokémon GO has already caused a player to crash into a police car because he was catching Pokémons while driving. Apparently that's not a fair enough warning, as someone on the other side of the globe decided to do it, and crashed into a school instead. 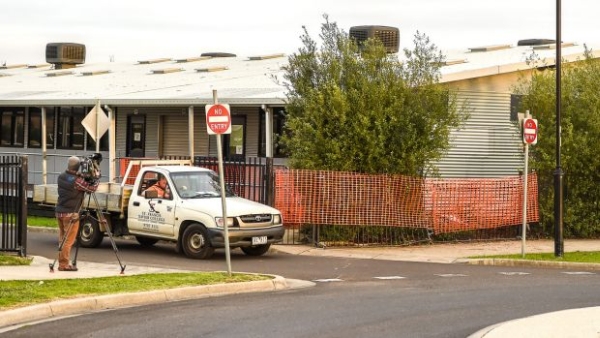 The individual in question was trying to catch a Pokémon while driving when he lost control of his car, overshot a roundabout, and hit a fence at St. Francis Xavier College in Melbourne, crashing through and eventually stopping in an empty classroom. No one was hurt, partly because the incident occurred at 7pm.

The police spokeswoman was said to have given the incident a very apt light spin, saying the driver “did not level up nor collect any stardust or candies, only debris from the crash. Any Poké-balls, eggs or potions the driver may have had remaining only attracted police, leaving wild Pokémon for another day.”

In a related incident, someone tried to play Pokémon GO while driving a Tesla on Autopilot. The actual video of it was pulled off YouTube, but according to Jalopnik, the folks at HybridCars managed to grab some quotes from it before it was removed, with the uploader Gary Zhou essentially concluding that Tesla’s Autopilot is an excellent Pokémon GO enabler, despite it being recently proven otherwise:

For those of you who are not too familiar with some of the dynamics in Autopilot, one of the things I’ve noticed, I’m not sure exactly what the cutoff is, but I believe under 45 or 40 mph – as long as there’s a good amount of surroundings and clear lane markers as you can see here – it will never ask you to kind of, remind you to put your hands back on the steering wheel. So, in essence Autopilot works pretty much 100-percent fully autonomous in bumper to bumper traffic, minus of course lane changes and things like that, and again, it’s fantastic for catching Pokémon on the Go.” 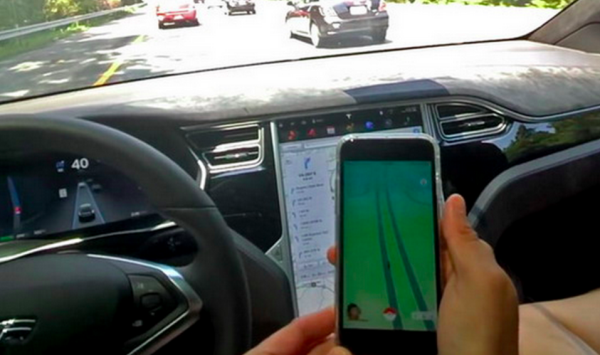 Now we wonder what would it take for people to not Pokémon GO and drive.

Source: The Age via Kotaku Australia, HybridCars via Jalopnik.