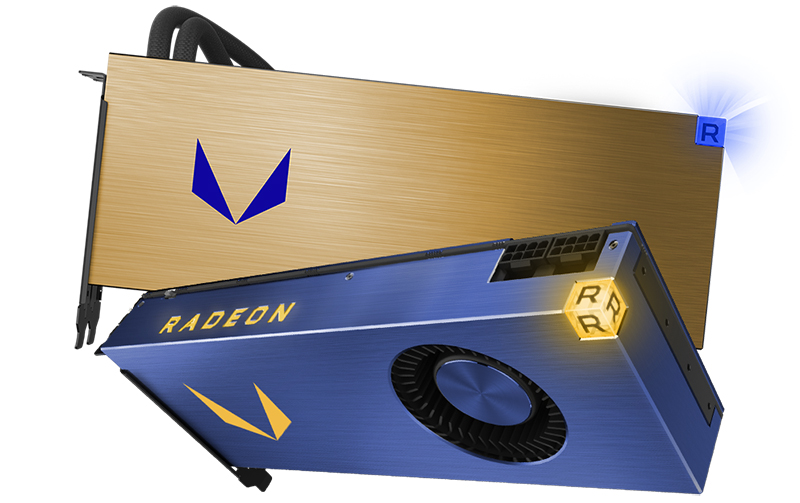 With the first reviews on the AMD Radeon Vega Frontier Edition now available, most people are going to look to these benchmarks for an indication of what the consumer-class Vega cards can deliver.

The Radeon Vega FE is the first card to be based on AMD’s new Vega architecture, but it is a professional card targeted more at artificial intelligence and machine learning researchers and creative professionals.

Still, the card does come with dual-mode drivers, comprising Pro and Gaming modes in a special driver that leverages features of Radeon Pro Software. Users will be able to switch between the two on-the-fly, so VR and game developers can use Pro mode for designing assets and then switch over to Game mode to test it out.

That said, the reviews have been mixed so far. While the Radeon Vega FE excels in professional application benchmarks like Cinebench R15 and SPECviewperf, beating even NVIDIA’s Titan Xp, it comes up short in games, where it reportedly sat between the GeForce GTX 1070 and 1080. 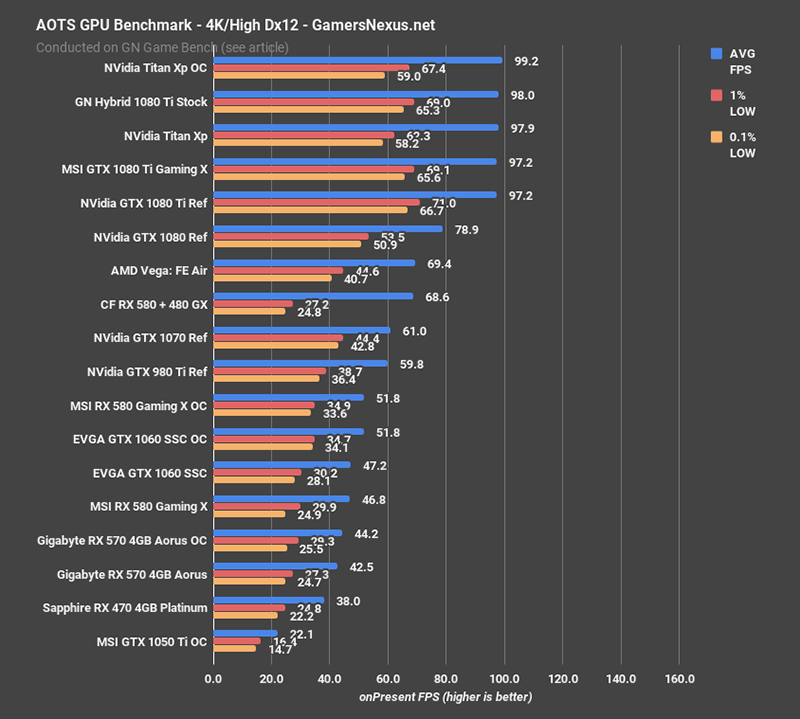 Furthermore, the Vega FE also draws more power than the GeForce GTX 1080 Ti and Titan Xp, despite both those cards being quite a bit faster.

Some reviews put the FE card as between 25 and 45 percent quicker than the AMD Radeon R9 Fury X, or 13 per cent slower than a GeForce GTX 1080 in terms of gaming performance.

In addition, Gamers Nexus noted issues with overclocking, where it could not overclock the GPU without the memory clock speed being halved.

Of course, it’s important to bear in mind that Vega FE only properly launched last week, so there may be further driver optimizations down the road. There’s also the fact that Vega FE sits somewhat awkwardly between gamers and professional users, and doesn’t offer the same certification as AMD’s Radeon Pro or NVIDIA’s Quadro series.

“Consumer RX will be much better optimized for all the top gaming titles, and flavors of RX Vega will actually be faster than Frontier version,” Raja Koduri, Senior VP and Chief Architect at Radeon Technologies Group, said in a Reddit AMA earlier this year.

AMD has also encouraged gamers to wait for RX Vega, so there’s a good chance that the proper gaming-grade cards will make a better impression.

However, RX Vega will share the same foundation as Vega FE, the latter of which currently features 4,096 stream processors, 16GB of HBM2 memory, and a 2,048-bit memory bus.

AMD may bump up the clock speed and further optimize the drivers for better gaming performance, but as far as the initial reviews go, it doesn’t seem like Vega will be the monster that stomps all over NVIDIA.

Radeon RX Vega will launch on July 30 at SIGGRAPH 2017. RX Vega will likely be competitive, especially in terms of price, but we're still holding out hope for something that will wow us.