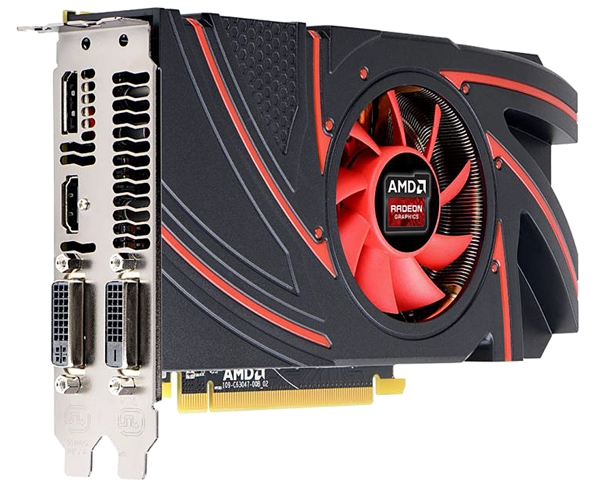 AMD has wasted no time in covering all aspects of its mid-range graphics cards segment. Barely a week since the release of the Radeon R7 250X, the Sunnyvale company has announced the existence of its latest mid-range card, the Radeon R7 265.

This new card was designed to max out performance without having to break the wallets of gamers looking for a mid-range card. The specs of the Radeon R7 265 are as listed below:

The Radeon R7 265 will hit the market late February in the U.S. first and will be introduced at a price of US$149 (approximately RM491). At present, a Malaysian release date has yet to be given by AMD, but there's a good chance that it should be shortly after the U.S. release date.