AMD begins sampling 4-core Ryzen CPUs, competes with Intel’s Core i3 and i5

AMD begins sampling 4-core CPUs, competes with Intel’s Core i3 and i5 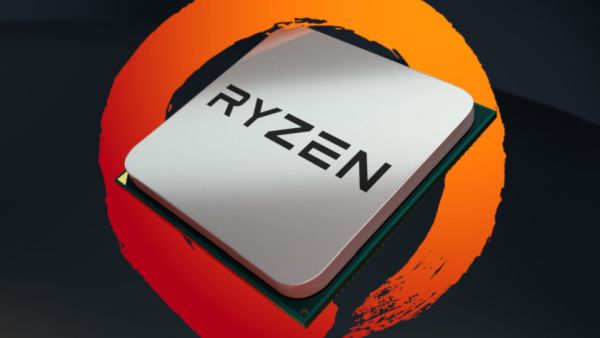 We’ve already seen AMD’s demonstration of the 8-core, 16-thread CPU during its ‘New Horizon’ launch event. According WCCFTech, it seems that the company has already begun sampling its 4-core, 4-thread Ryzen CPUs.

Just like their high-end CPUs, the 4-core, 4-thread Ryzen CPUs will have unlocked multipliers, as well as full overclocking support on the X370 and B350 AM4 motherboards. Compared to AMD, Intel only has one CPU with unlocked multipliers from each of the Kaby Lake-powered Core i3, i5, and i7 processors variants.

Performance-wise, these entry-level Ryzen CPUs will feature a base clock speed of 3.4GHz or higher. They will also be relatively power efficient, consuming approximately 45W off the wall. 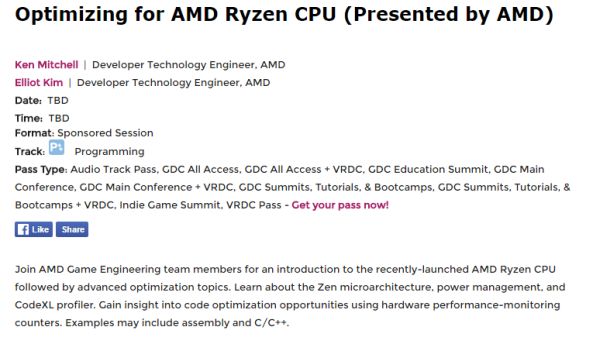 So, you’re probably expecting a launch date. Unfortunately (and as always), AMD has yet to set a launch date for the new Ryzen CPUs (let alone for Vega), but a description found by Anandtech suggests that a demonstration of the Ryzen CPUs will happen during the Game Developer Conference (GDC) 2017, which is slated to commence in March this year.