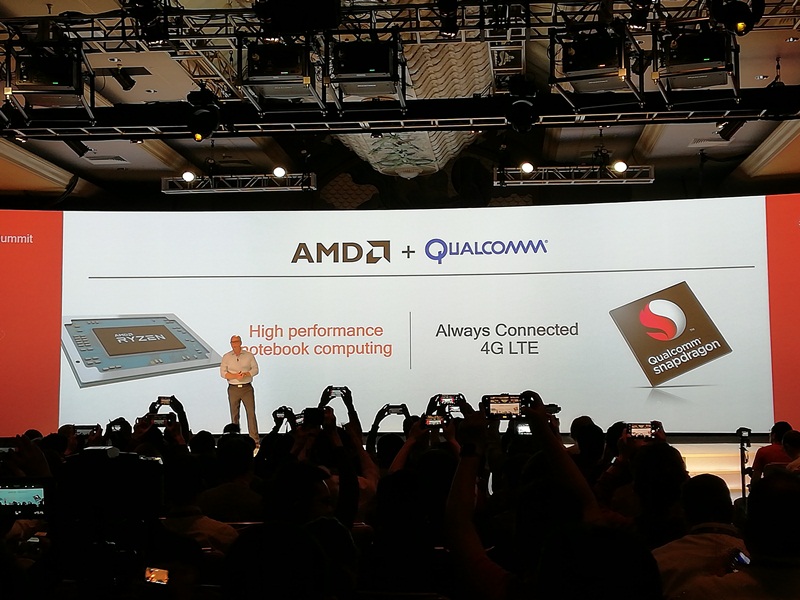 Technology leaders AMD and Qualcomm revealed at the second Snapdragon Technology Summit in Hawaii that they are working together to combine high-performance Ryzen mobile processor based notebooks with fast Internet connectivity through Snapdragon LTE modem solutions on ultra-thin laptops.

This move complements the new always-connected Windows 10 notebook lineup from ASUS and HP running the Snapdragon 835 mobile processor platform that were revealed at the summit. These products are however aimed at basic productivity needs. This is where AMD's Ryzen mobile processor based notebooks come into play with fare more compute and graphics processing heft.  With the new cooperation between AMD and Qualcomm, Snapdragon LTE modems will equip these high performance mobile solutions with anywhere data connectivity. AMD's presence at the conference manifests the company's sustaining campaign for its Ryzen CPUs and return to high-end computing, though no specific laptop models were presented to showcase the new cooperation. 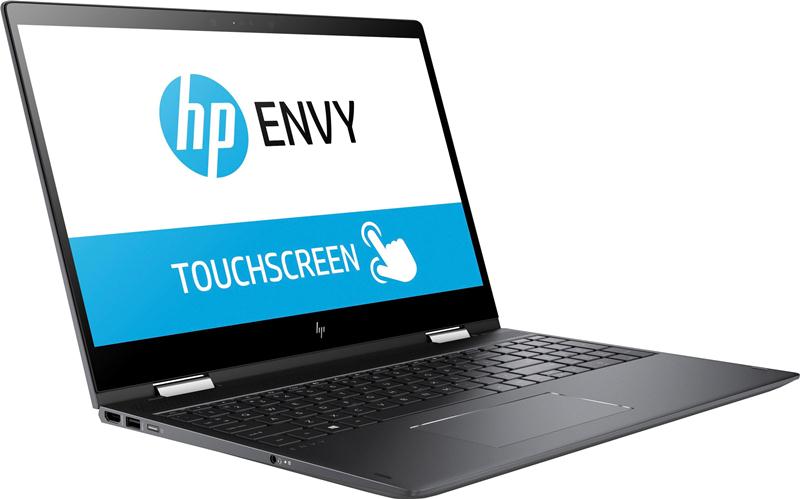 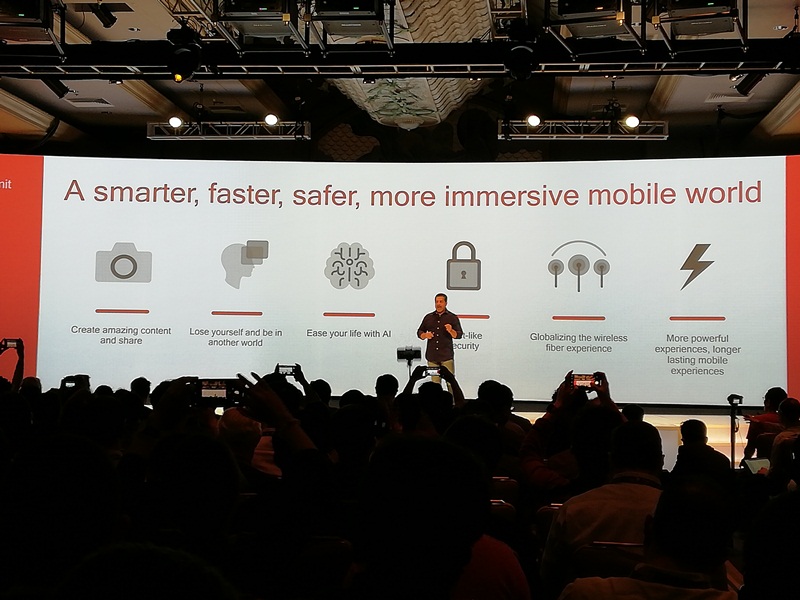 Qualcomm Technologies believes the Always Connected PC is the future of personal computing, and we are working with AMD to bring each company’s expertise to bear for these exciting products. Combining AMD processors with our cutting-edge LTE connectivity technology results in Always Connected Client Notebooks for consumers in a mobile-first future - Alex Katouzian, Qualcomm's Senior Vice President and General Manager for Mobile.