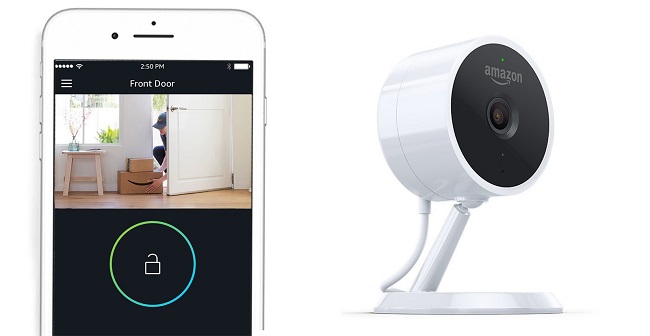 Amazon’s recent Key delivery service made many people worry about their security measures, as it allows strangers to enter their homes. Now, a newly discovered hack makes it possible for unscrupulous individuals to disable the Cloud Cam security camera.

Researchers from Rhino Security Labs found that it was possible for hackers to bypass Amazon’s Cloud Cam security system by disconnecting it from the home’s router network.

Such an incident would occur when an unscrupulous courier unlocks your door using the Key app and drops off your package. However, instead of leaving and locking your door, they’ll hack your Cloud Cam via a custom-built device to make it send its last image on loop. To top it off, this will not notify Amazon or the home owner.

“Disabling that camera on command is a pretty powerful capability when you’re talking about environments where you’re relying heavily on that being a critical safety mechanism,” said Ben Caudill, Rhino Security Labs.

Despite the startling report, Amazon has said it was unlikely that such an attack would work as the couriers have been screened thoroughly, and deliveries are connected to specific drivers.

Regardless, Amazon promised to look into the issue, and deploy an update that allows their security system to provide notifications if the camera goes offline.

Previous Story
Rumor: Samsung continues to use heat pipes for its 2018 smartphones
Next Story
honor celebrates Christmas with tantalizing offers