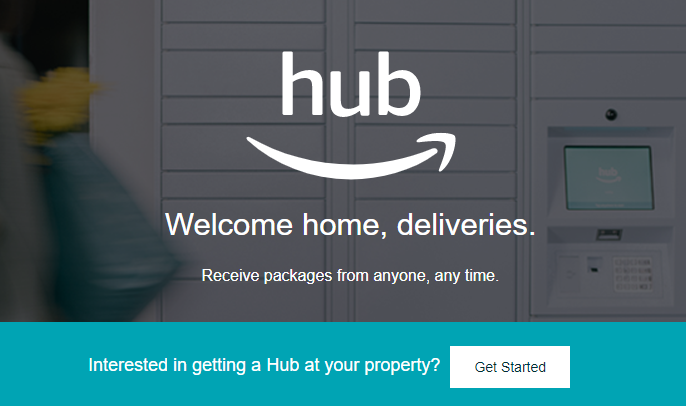 Over the weekend, Amazon announced a new delivery locker system for residential apartments. The Hub is a last-mile delivery solution that’s located in residential buildings, and it holds delivered parcels on behalf of residents until they are collected by the user.

The Hub system is modeled after the Amazon Locker, which uses a similar parcel-holding concept that’s located in U.S. supermarkets and convenience stores. To collect a parcel from an Amazon Hub point, a user only needs to go to their apartment's lobby, enter their issued PIN at the Hub’s touch screen, and the correct parcel door will open. 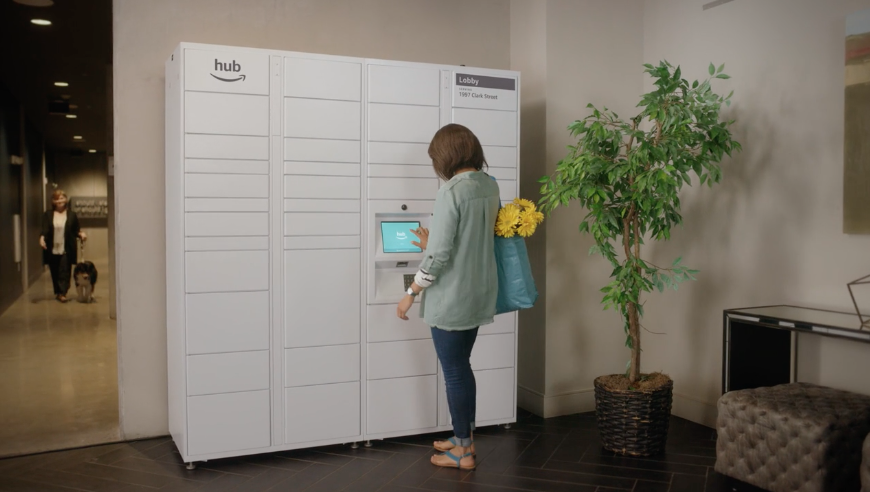 It’s not immediately clear on how a user receives their special collection code, but it is likely that the PIN will be sent via an app or e-mail. More importantly, it is confirmed that non-Amazon delivery companies, like USPS, FedEx, UPS, etc., can utilize Amazon Hub as well, so it’s not an Amazon-only move.

Ideally, the Hub system is to reduce the number of missed deliveries when parcels are sent to apartments, but the announcement web page goes far enough to claim that the Hub is something “your residents would love”.

While The Hub by Amazon is a U.S.-only service, there are similar workarounds in Malaysia. PGEON by local startup EasyParcel allows senders or receivers to hold parcels at myNews.com outlets, while is great for larger packages, as well as not missing out on deliveries.