Go champion AI AlphaGo has been modified yet again, this time to dominate the games of chess and shogi. This latest version, AlphaZero – modified from the improved Go AI AlphaGo Zero, has defeated the reigning computer chess champion, Stockfish 8. In over 100 matches, AlphaZero lost none, with all games ending in either a draw or a win. It achieved this skill with only four hours of playing against itself. 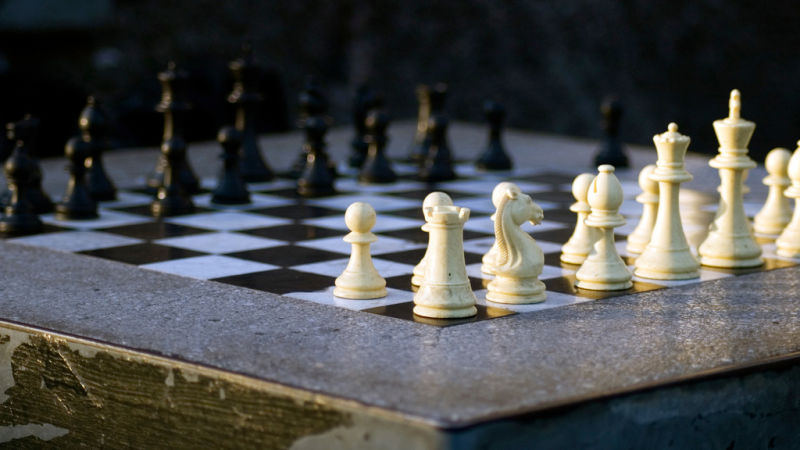 In the one-on-one match, AlphaZero won 25 games as white and tied 25 games, while winning three and drawing the 72. Against the original AlphaGo modified to play chess, it won 60 games out of 100 over its senior, losing the remaining 40.

AlphaZero started its four-hour training only with the rules of the game. As with the Go version, the multiple games against itself allowed it to discover its own strategies. In terms of sheer number-crunching capabilities, AlphaZero is able to churn out 800,000 positions each second, compared to its opponent Stockfish 8’s 70 million moves a second.

In a way, with chess and shogi being a lot less complex compared to Go, this is not as impressive a feat. But this may serve to disprove the notion that DeepMind-based AIs – the basis of all the AlphaGo brothers – are rigid and inflexible. This jump into chess and shogi suggests that AlphaGo and its derivatives are pretty adaptable. By giving it new sets of rules to follow, it may allow the AlphGo AI to be used in more real-world settings where rules are everything.