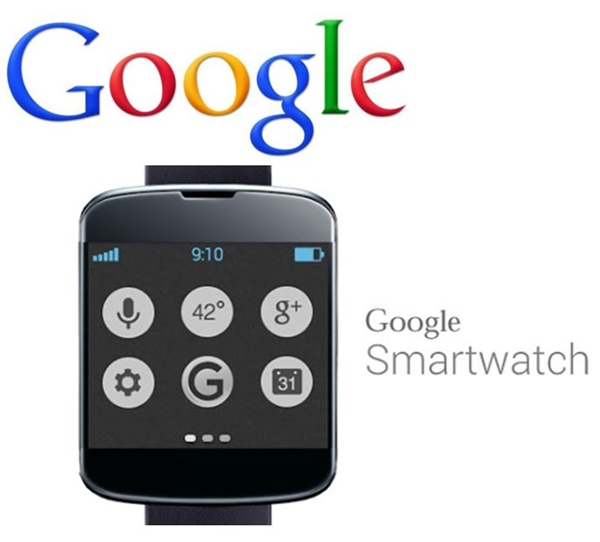 2014 is shaping up to be the year of wearable devices as Google is rumored to be releasing a smartwatch in June during its annual developer conference.

According to @evleaks, the Google smartwatch will sport a 1.65-inch IPS LCD display with a resolution of 280 x 280 pixels. While the type of processor used is to be determined, the smartwatch will run on 512MB RAM and has 4GB internal storage.

In comparison, the recently announced Samsung Gear 2 and Gear 2 Neo have 1.63-inch Super AMOLED displays with a higher resolution of 320 x 320 pixels. Like the Google smartwatch, they have 4GB internal storage and run on 512MB RAM. Sony's Smart Watch 2 has a slightly smaller (1.6-inch) and lower resolution (220 x 176 pixels) LCD display.

The Wall Street Journal reported on February 23 that Google and LG are collaborating on the smartwatch project. Its earlier report also stated the smartwatch will be integrated with Google Now.

We are also expecting Apple, ASUS and HTC to be releasing wearable devices later this year.