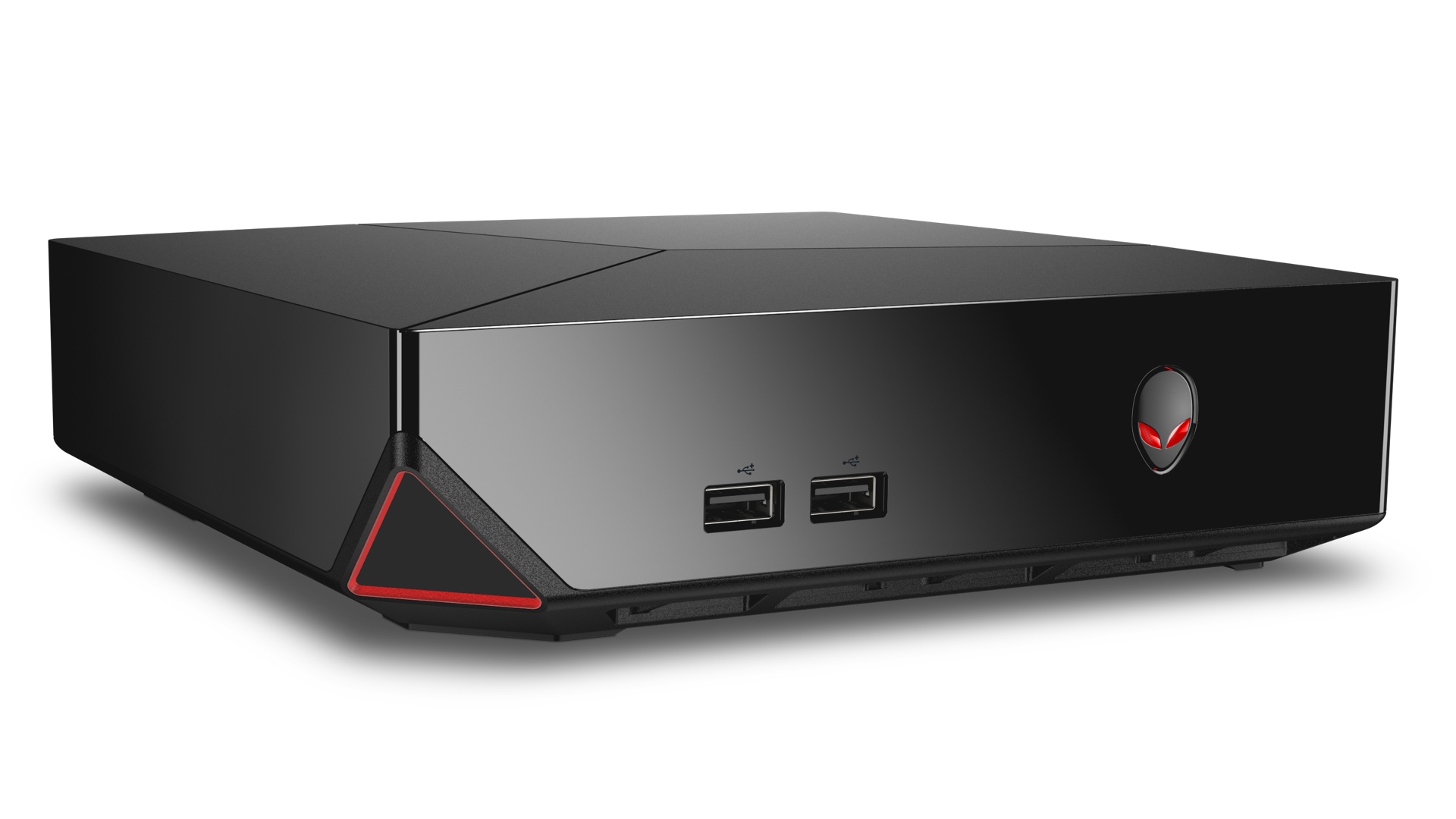 First off, a little bit of history about Valve's Steam service and the its upcoming custom OS, SteamOS. Steam is a DRM based, online gaming service/store. It sells games, both indie and AAA, and usually has some crazy discounts on games year round. Steam is the creation of Valve, the studio behind the Half-Life and Portal games, as well as the massively popular Team Fortress 2 and Dota 2. Steam is the definitive online gaming service with the biggest library and user base.

SteamOS is a proprietary OS made by Valve to run a customized version of Steam on Steam Machine. It's open-sourced, meaning it can be easily modded by anybody who's interested, adding features not originally available. Steam Machines are a group of PCs that aim to be as user friendly as consoles, albeit with different hardware. They'll be running on SteamOS, have games that are playable on a Steam controller and are meant to directly compete with consoles for inclusion in your living room. The biggest draw for them is they are pretty much PCs in every regard, meaning you can easily swap components in and out and customize them to your heart's content.

Now here's the part where the Alienware Alpha comes in. It was originally announced with all the other Steam Machines but when Valve decided to delay both Steam Machines and SteamOS to a 2015 launch, Alienware decided to carry on by itself. It ditched SteamOS and the Steam controller and instead now runs Windows 8.1 and comes with an Xbox 360 controller.

It'll come in a four different configurations, ranging in price from US$549 to US$899. The components vary (for example, some models use Intel Core i5 chips, some use i7) but a few things remain constant. All of the Alpha models will be running Windows 8.1 and be using custom NVIDIA GeForce GTX 860Ms that's been overclocked.

One thing that should be noted however is that Alienware opted to use the notebook version of the GeForce GTX 860 (hence the M at the end), not the more powerful desktop equivalent. While we don't have a hands on of it yet, it seems that it'll quickly be left in the dust as recent games require more and more power. This will be a major issue as the graphics module in the Alpha can't be replaced. You can replace the processor, you can change the HDD and you can even add in more RAM but you can't get a new graphics card (it's soldered into the motherboard). At the end of the day, processor and RAM upgrades can only take you so far. Also, despite being a full-fledged PC (it has a custom UI for navigation but users can opt for the generic Windows style navigation if they want), the Alpha won't come with a keyboard or mouse included.

There's still no word from Alienware on whether the Alienware Alpha will see a release here. We'll let you know once we know more.