The Roewe RX5, an 'internet car', was revealed and designed under the collaboration between Alibaba and Shanghai Automotive Industry Corporation (SAIC) in China. An Internet of Things solution, the Roewe RX5's can interact with your smartphone or even devices in your home. 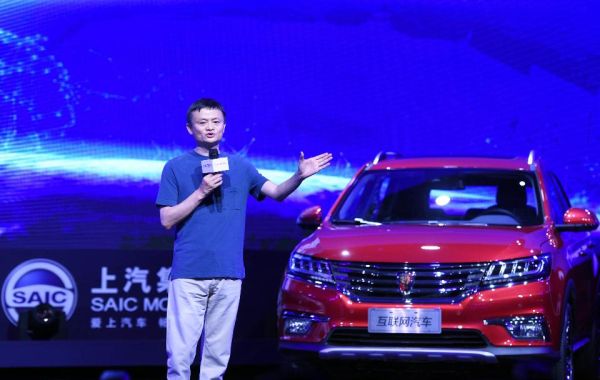 For those not in the know, the 'Internet of Things' refers to the co-relation of devices connected through the internet. For example, the inter-connectivity between your smartphone and things like computers, audio systems or refrigerators through the Internet. With a car being added to the mix, it is no wonder that security companies like Avast are gearing up to protect the growing market.

Though Alibaba had nothing to do with the design and development of the Roewe RX5, they were responsible for the car's infotainment system. Using YunOS, a software developed by Alibaba, the goal was to allow the car to interact with various household objects such as home air-conditioners, televisions and smartwatches, all from the seat of your car. 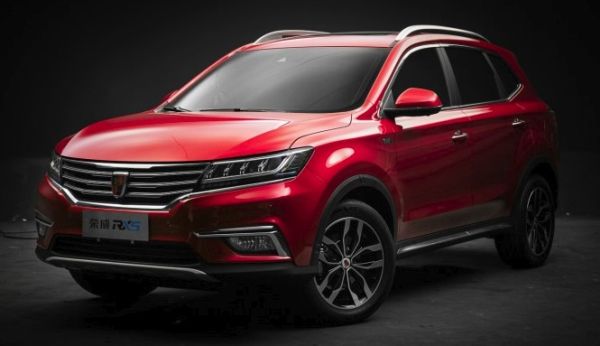 The Roewe RX5 is only available in China and has a price range of 99,800 to 186,800 yuan (~ RM60,187 to RM112,654); the price point is especially competitive in the Chinese automotive market. With either a 220 horsepower 2.0 turbo or 170 horsepower 1.5 turbo configuration, the car is fairly typical for its market. A plug-in hybrid version will be available in August.