While we’re all worried about smart machines killing us, it looks like they will be saving a lot of lives first. Previously, we reported that there was an AI capable of helping diagnose schizophrenia, and this time we have one that helps diagnose Alzheimer’s. 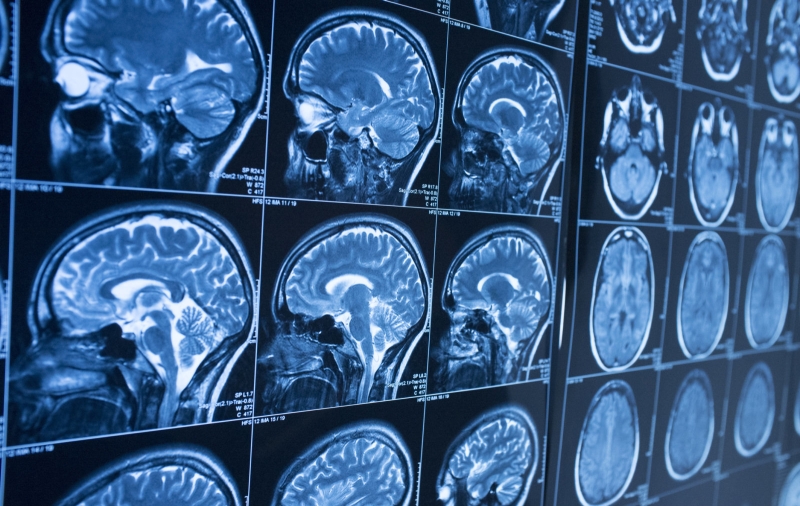 A team of researchers from the University of Bari in Italy has developed one that can spot tiny structural changes that cause the disease, and can predict up to 83 percent of the time if someone is going to develop it, as early as a whole decade before symptoms even show up. The AI was trained by being fed 67 MRI scans – 38 from Alzheimer’s patients and 29 from healthy controls, with the scans divided into small regions and having the AI analyze the neural connectivity between them.

So far, one clear limitation is that the scans all came from University of Southern California, in Los Angeles’ Alzheimer’s Disease Neuroimaging Initiative database. With access to more scans and even further training, it’s easy to imagine the AI achieving higher accuracy ratings as it becomes a very early and non-invasive detection system.