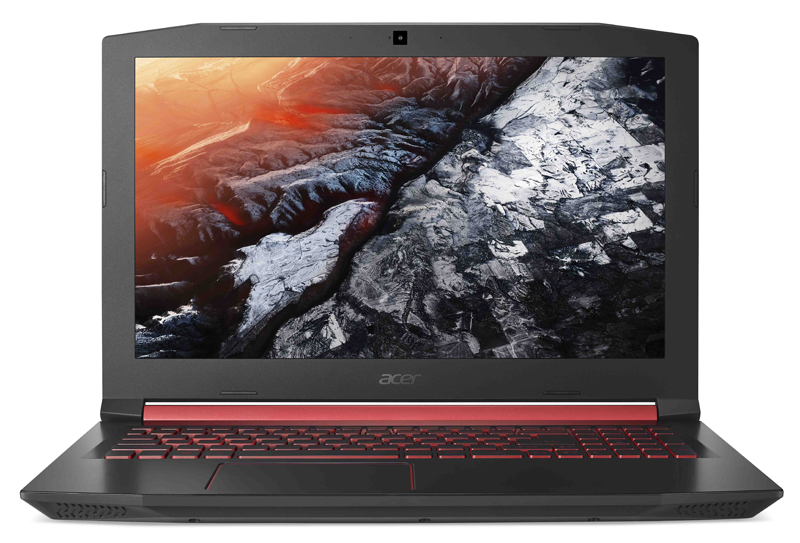 Remember the Acer Nitro 5 that was launched on our shores earlier last month? You can now have it with a quad-core AMD FX-9830P processor and a Radeon RX 550 GPU (4GB GDDR5) instead.

The AMD-powered Nitro 5 will be retailing for RM2,999, which makes it the most affordable Nitro 5 variant available. As an added bonus, the first 200 individuals to purchase the AMD-powered Nitro 5 – where it will be available at all Acer authorized resellers nationwide later this month – will be bringing home a complementary Predator Gaming Mouse (worth RM499) and an Acer backpack.

Previous Story
D-Link DIR-800 series routers riddled with zero-day security flaws, security patch on its way
Next Story
This AI is able to predict 10 years in advance if you'll suffer from Alzheimer's