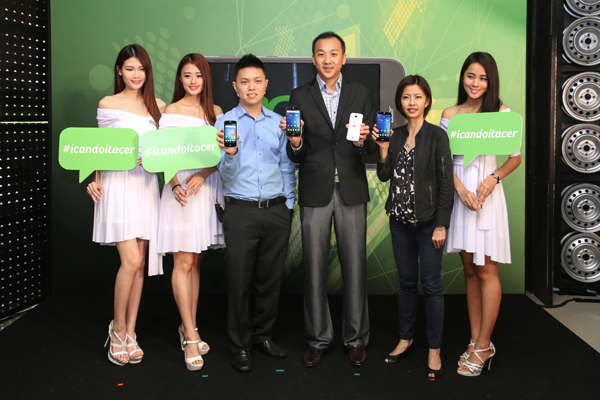 Acer earlier today launched three new entry-level Liquid smartphones: the Liquid Z330, Z530, and Z630. If you find most flagship smartphones of today a little too intimidating -- in terms of both price and performance – for your tastes, Acer’s trio of new Liquid smartphones might just be right up your alley. 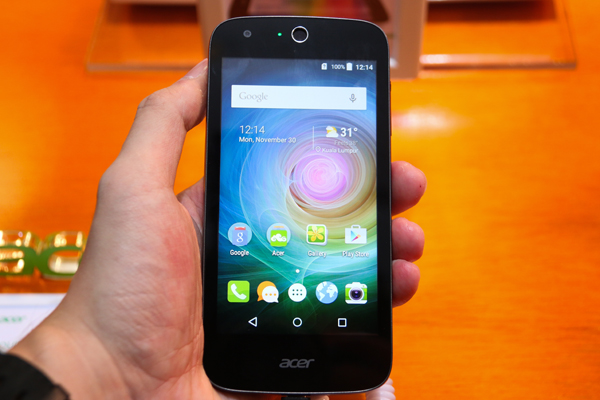 Out of the three devices that were revealed today, it is the Acer Liquid Z330 that serves as the entry-level model.

Hardware wise, the Liquid Z330 has a 4.5-inch FWVGA (854 x 480) display, a 1.1GHz quad-core Qualcomm Snapdragon 210 processor, 1GB of RAM, 8GB of internal memory (expandable via microSD), a 5MP autofocus rear camera with flash, a fixed-focus 5MP front-facing camera, and a 2,000mAh Li-poly battery. On the software side of things, the Liquid Z330 will be running on Android 5.0 Lollipop out of the box.

The Acer Liquid Z330 – which is available in colors of white or black – can be purchased from all major authorized Acer resellers nationwide beginning today for RM439. 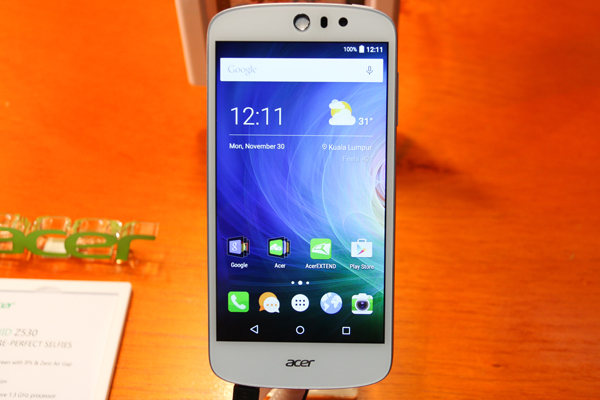 The Acer Liquid Z530 meanwhile, serves as the mid-range model of the three.

It’s packed with a larger, more visually appealing 5-inch (1,280 x 720) HD IPS ‘Zero Air Gap’ display, and better hardware credentials as well, which includes a 64-bit 1.3GHz quad-core MediaTek MT6735 processor, 2GB of RAM, 16GB of internal memory (expandable via microSD), and a 2,490mAh Li-poly battery. On the imaging side of things, the Liquid Z530 has an 8MP autofocus rear camera with flash, and an 8MP, 84-degree wide-angle front-facing camera. The Z530 will be shipped with Android 5.1 Lollipop installed.

Like its younger sibling, the Liquid Z330, the 4G LTE-enabled Liquid Z530 will have two micro SIM card slots as standard, Bluetooth 4.0 with EDR, and will be compatible with Wi-Fi 802.11b/g/n networks.

You’ll be able to bring home a white or black-colored Acer Liquid Z530 for just RM559. 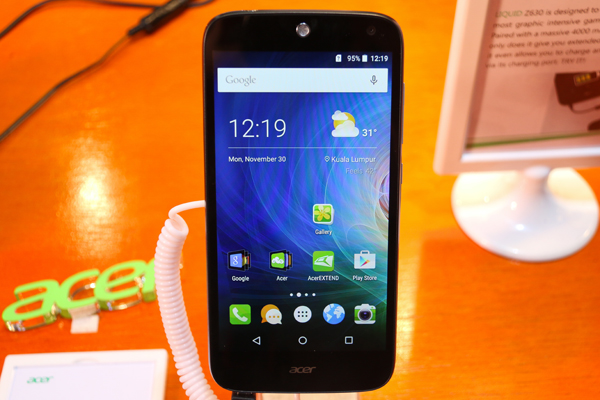 The only difference, is that the Liquid Z630 has a slightly larger 5.5-inch IPS ‘Zero Air Gap’ display – albeit with the same 1,280 x 720 resolution – and a more generous 4,000mAh Li-poly battery. Because the Z630 supports USB On-The-Go (OTG) connectivity, you’ll be able to take advantage of its ginormous battery to charge other mobile devices.

The Acer Liquid Z630 is available in a shade of silver or black, and can already be bought from major authorized Acer resellers nationwide for RM659. 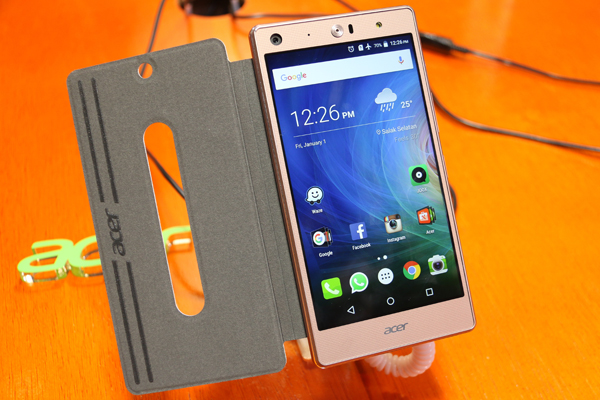 Apart from the launch of the three new Acer Liquid smartphones, Acer also took the opportunity to showcase one of their upcoming devices – the Acer Liquid X2. 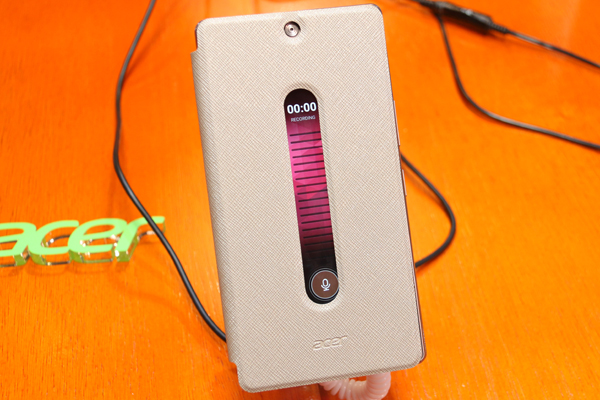 For more news on Acer, please follow us here.

Previous Story
Patent for scrollable, tab-style and bendable smartphones filed by Samsung
Next Story
Cisco on the future (and hurdles) of technology in Malaysia