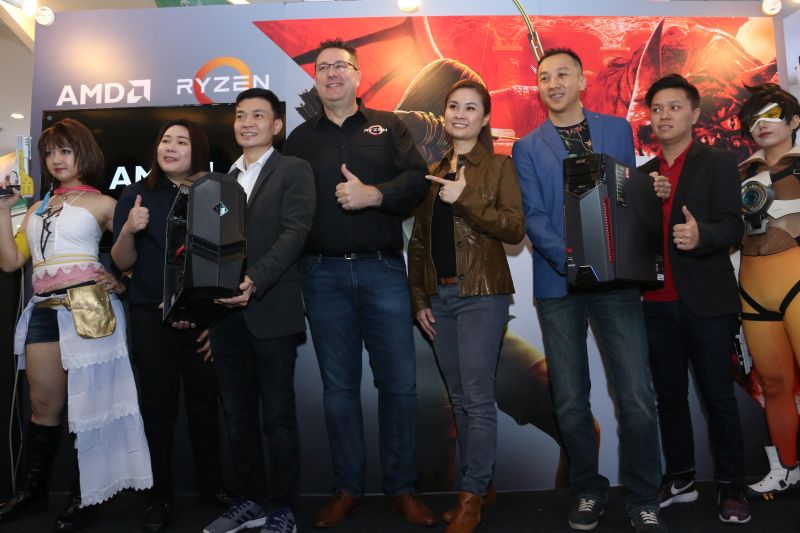 With the Ryzen CPUs and Radeon RX 500 series graphics cards having helped the company re-establish a firm foothold into the PC and gaming market, it seems that AMD and its OEM partners Acer and HP decided it was time to introduce their new AMD-powered desktop PCs into the market once more. 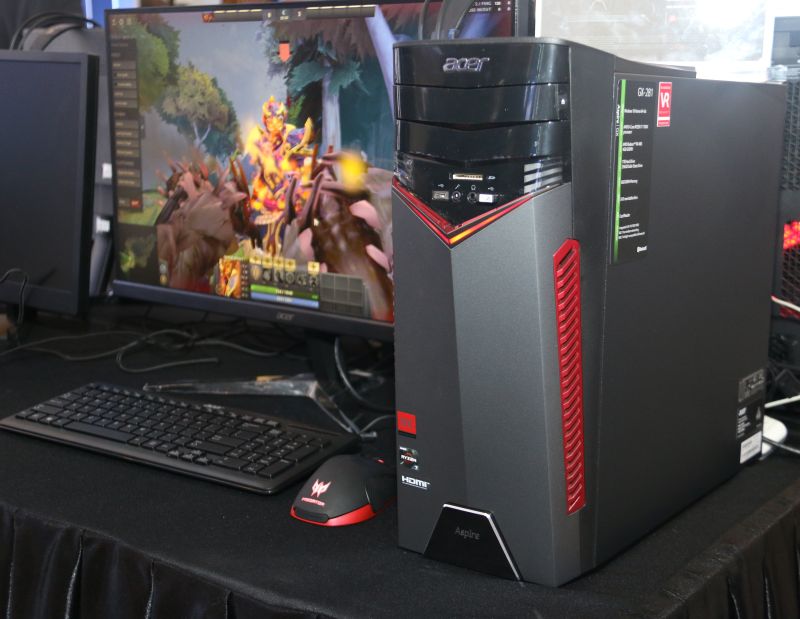 Starting off with Acer, the company announced the GX-281 tower desktop PC. Inside, the GX-281 is powered by an AMD Ryzen CPU, as well as a Radeon RX 480 graphics card. Below is a summary of the PC’s internal hardware:

The Acer GX-281 will retail at a starting price of RM5,499, and starting this week, anyone who purchases the GX-281 will be given an Acer SuperCare Extended Warranty worth RM239 for free, along with a three year McAfee Antivirus subscription worth RM299, absolutely free of charge as well. 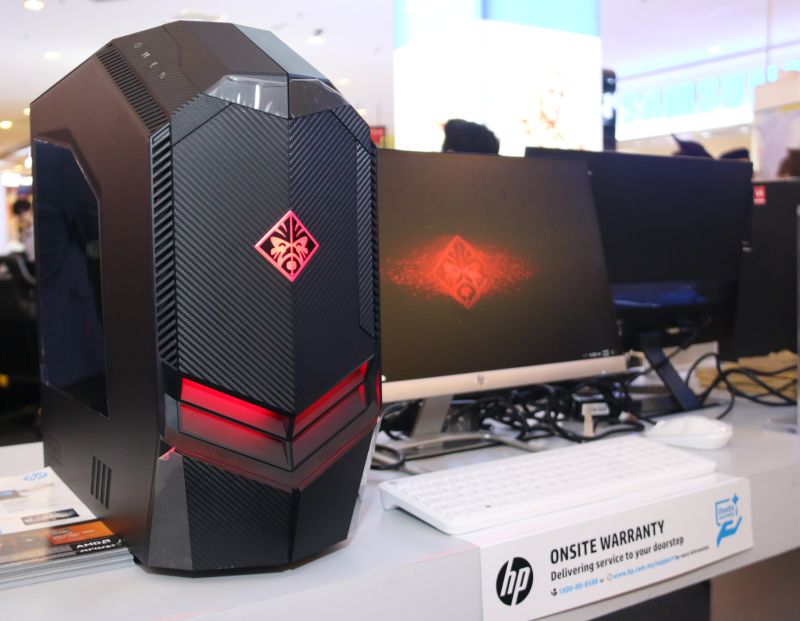 The second AMD-powered PC was the HP Omen 880-023d. Compared to Acer’s GX-281, the HP Omen desktop PC seems to be fitted with slightly more powerful hardware. Off the bat, the PC comes with an AMD Ryzen 7 1800X CPU, which is water-cooled with HP’s own custom AiO cooler. It is also fitted with the punchier and more recent Radeon RX 580 graphics card, but according to HP’s representative, it appears to only be the 4GB variant of AMD’s mid-range flagship.

Below is the summary of the PC’s specs:

Consumers who purchase either the Acer or HP desktop PC will also be eligible to receive up to three games from the collective of video developer and publisher Square Enix. Lastly, they will also be given a two month subscription for Adobe Creative Cloud. 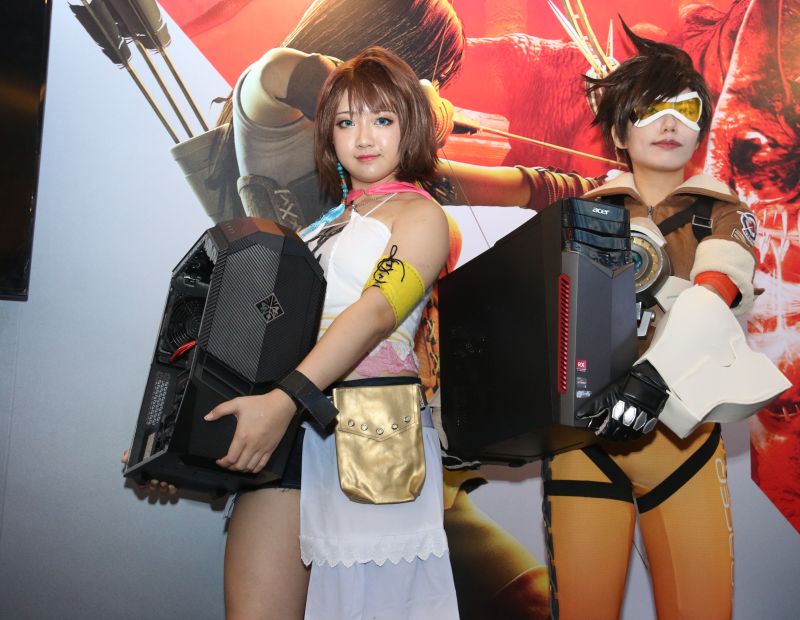