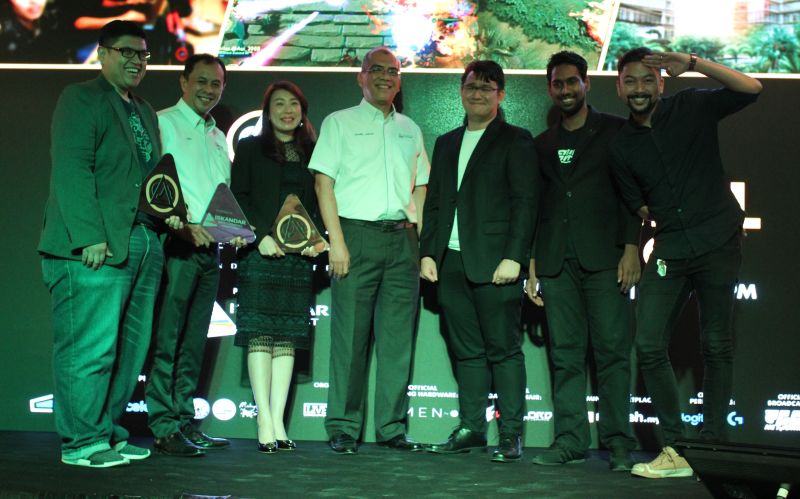 If you were to tell people that you aimed to become a professional gamer between 10 to 15 years ago, it was guarantee that you’d be ridiculed for your ‘poor career choice’ and ‘unhealthy obsession’ with the medium. These days, however, the world is singing a very different tune about being a professional eSport player, especially since the prize pools of these eSports competitions are well into millions of ringgits.

It’s called the Academy of eSports Iskandar Puteri (AOES), and it is the first academy in Malaysia that is solely dedicated to training and nurturing budding eSports players for all future tournaments. Located in the state of Johor, the institute is heading by Kieran Lam, CEO of Academy of eSports.

“We at AOES, are excited to be the first to launch Malaysia’s full-fledged professional eSports education facility, which would enable gamers and game enthusiasts to further their career in the eSports industry. All this wouldn’t be possible without IIB’s assistance and continuous support in making our dream a success,” Lam said.

To commemorate the inauguration, the academy will be kicking off with a one week, free of charge Dota 2 Training Bootcamp, starting from October 9 until December 23. According to the academy, the bootcamp will serve as a prelude for would-be students of the academy to “experience and learn the training routine of professional Dota 2 players through the development of a winning mind-set of insights, inspiration, advice, and tools.” 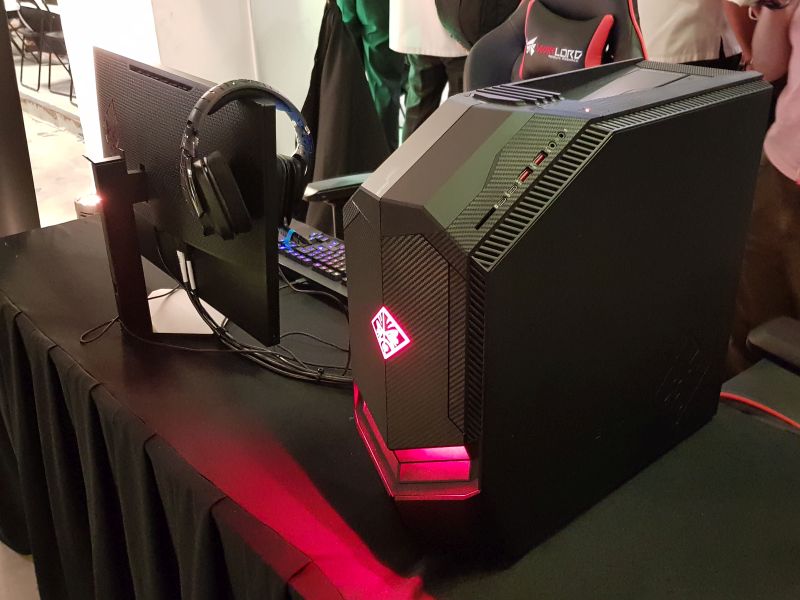 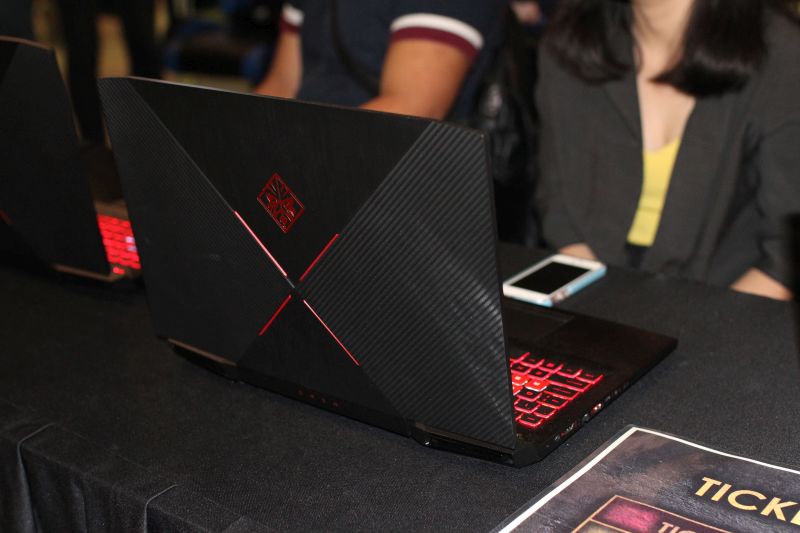 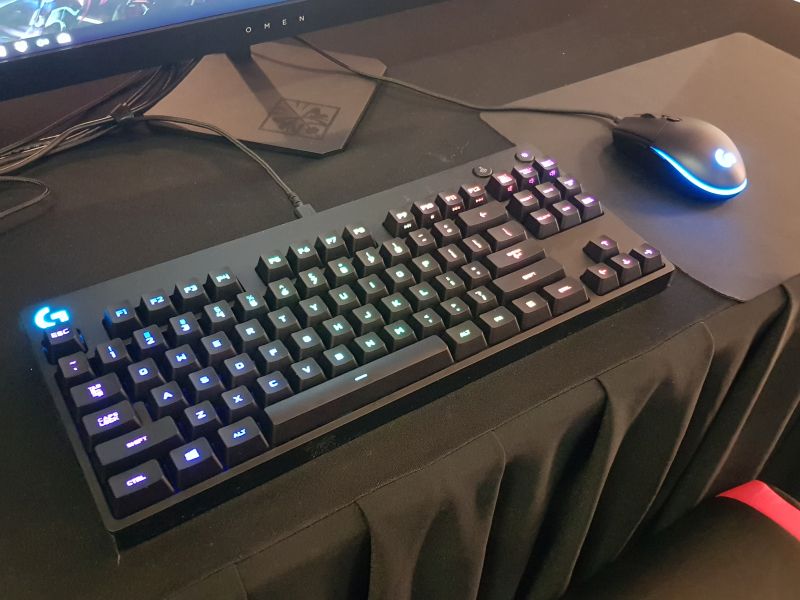 Additionally, the academy will be using PCs, notebooks, and computer peripherals sponsored by both HP and Logitech. Specifically, HP will be sponsoring the academy with its Omen devices.

“Malaysia has a good talent pool that will build a solid foundation for it to be the eSports hub of the region,” Kym Lim, Managing Director of HP Malaysia said during the event. “HP is proud to be part of this journey and to support the growth of the local eSports community. We are confident our newly launched Omen devices with enhanced functionality and usability will provide them the technology to succeed.”

It should be noted, though, that if you feel that you would like to join the academy after the bootcamp session, the programs in the academy will set you back a tuition fee of RM8,500, and RM11,250 if you’re an international student. You can read all about the academy’s programs here for more information.

For more Tech News, you can follow us here.