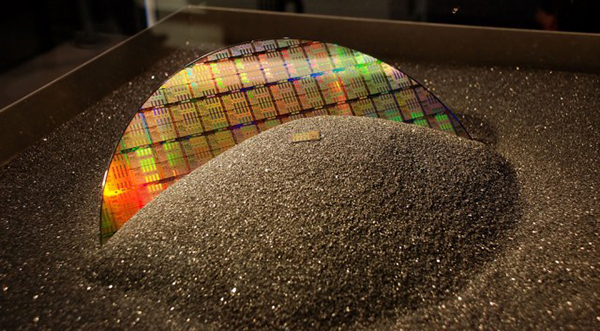 ARM and TSMC have announced that they will be working together on a 7nm FinFET process technology, including a design solution for future low-power, high-performance compute SoCs.

Both companies are already collaborating on 10nm and 16nm FinFET processes, and the new multi-year agreement is an extension of an existing partnership between the two companies. This would also put ARM in a position to optimize its chips for TSMC’s 7nm process node, and the company said that would indeed be the case, thus allowing it to create low-power architectures across all performance points.

ARM and TSMC aren’t the first to talk about plans to make 7nm a reality, and IBM actually announced the creation of a 7nm chip around the middle of last year. However, the IBM chip isn’t likely to hit mass production any time soon because the new processes and materials – extreme ultraviolet (EUV) lithography and silicon germanium – used still cost too much to be commercially feasible.

Nevertheless, Intel’s delay of its 10nm chip production till the second half of 2017 means that IBM and TSMC still have a good chance of beating the chip giant to 7nm. The latter is already slated to begin 10nm production at the end of the year, with plans for 5nm by 2020. On the other hand, Intel may only bring 7nm to market in 2019.