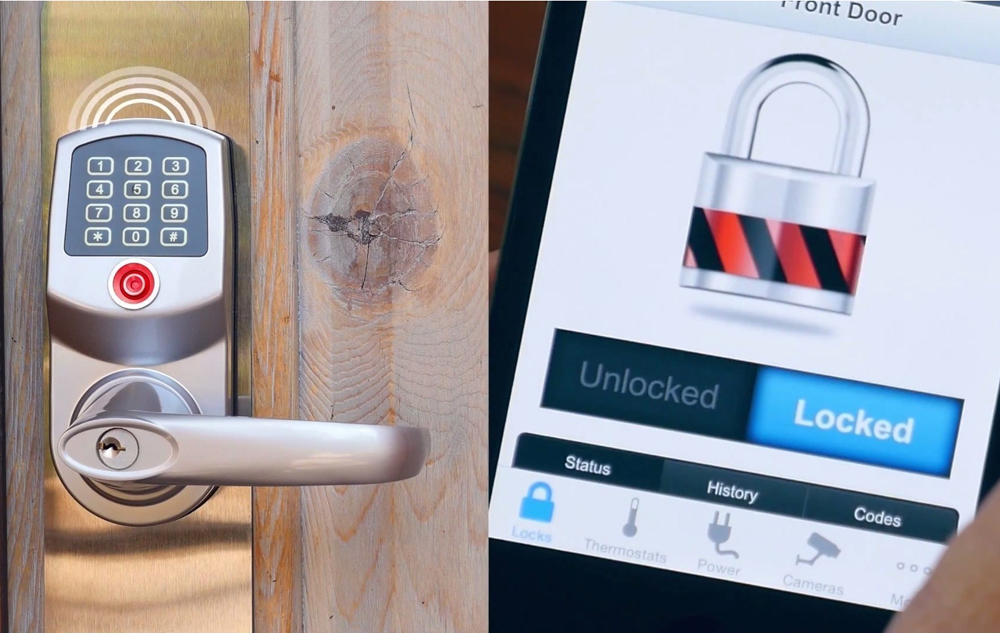 500 smart locks by LockState were bricked after a faulty OTA (over-the-air) update that caused a fatal system error, as reported by Ars Technica.

To make matters worse, the specific IoT lock model - RemoteLock 6i (pictured) is one of the few smart locks that are included in Airbnb’s program called Host Assist. This means that some Airbnb hosts in the U.S. are unable to lock/unlock their apartments.

The faulty software update was the result of mistaken identity – updates meant for a different lock model (RemoteLock 7i) went to these 6i ones instead, and the update killed the IoT device’s ability to receive more OTA updates. Not only were the affected locks bricked, they are also unable to rectify the issue wirelessly.

Despite LockState’s silence by not announcing the flaw on their Twitter feed, the U.S. based firm has been fielding customer complaints via Tweets since last week. Most were displeased with the slow response, as the company was inundated with upset Airbnb hosts and other displeased users.

A later statement released by LockState offered two options to the firm's affected customers: either the back part of the smart lock was to be sent back to LockState with a turnaround time of 5 to 7 days, or the lock maker can ship a replacement unit to its users with a waiting time of 14 to 18 days. Meanwhile, the affected lock users can still rely on a physical key (since the smart lock automatically latches every time the door is closed). This, however, takes away the convenience for some Airbnb hosts as the locks had the functionality to remotely manage check-ins.

According to LockState, the issue has been resolved for approximately 85 percent of their users.