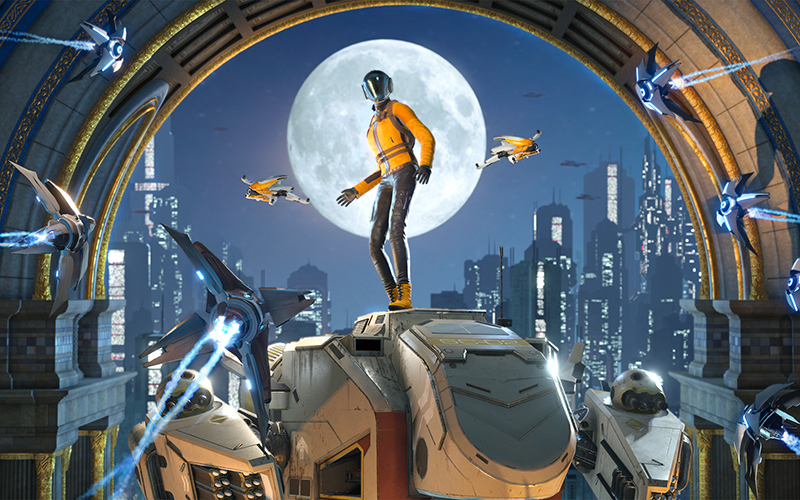 3DMark has announced two new benchmarks to take advantage of the latest developments in graphics technology and PC hardware. Two new tests will be added to assess real-time ray tracing and the burgeoning category of always-connected PCs and other mobile computing platforms.

The as yet untitled ray tracing benchmark will combine real-time ray tracing with existing techniques to enhance reflections and other effects. It will run on any system that supports Microsoft’s DirectX Ray Tracing API and is being developed with input from major players like AMD, Intel, and NVIDIA.

The benchmark is expected to be available in Q4 2018. It is obviously a direct response to NVIDIA's new GeForce RTX 20-series cards and should provide a useful way of quantifying performance in this area.

UL, the parent company of Futuremark, is also releasing 3DMark Night Raid, a new DirectX 12 benchmark designed for PCs with integrated graphics. In addition, it’s suited for use with always-connected PCs powered by ARM chips as well.

Previous Story
The new Microsoft Search is smarter and will work across Office 365, Bing, and Windows
Next Story
Samsung’s latest HW-N950 sound bar offers an immersive 7.1.4 experience out of the box