Pebble, a startup known for its eponymous smartwatch series such as the Pebble Steel, will be laying off 40 employees – 25 percent of its total staff – by this week, according to a report from Tech Insider.

Eric Migicovsky, Pebble's CEO, said that the layoff was due to slower fundraising response within Silicon Valley.

"We've definitely been careful this year as we plan our products," Migicovsky said. "We got this money, but money is pretty tight these days.”

Besides the layoff, Pebble also lost Itai Vonshak, who was hired as head of product in 2014. Vonshak was responsible for Pebble's Timeline interface, and has since moved to Intel – according to The Verge. 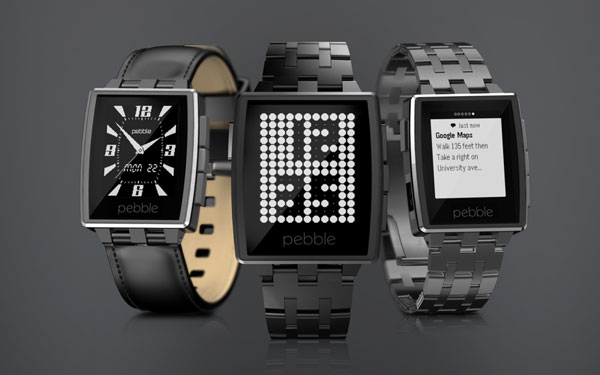 Pebble’s initial success stemmed from its popular Kickstarter campaign for the first Pebble Watch back in 2012. Smartwatches and wearables were not as proliferated as they are today. In fact, wearable leader FitBit saw its stock value fall dramatically as of late, and Apple’s price reduction of the Apple Watch hinted that their smartwatch isn’t selling as well as they hoped. The increasing number of wearables – including eccentric devices by Samsung – doesn’t make the wearable segment any less saturated.