Earlier in the week, we reported that KGI Securities analyst Ming Chi-Kuo claims that the upcoming iPad Pro models will be using Face ID, but did not say if Touch ID will be removed from these devices to make way for the new 3D sensing technology found on the iPhone X. It would seem that the analyst has followed up with another note, saying that the 2018 iPhone lineup will go the way of the iPhone X. 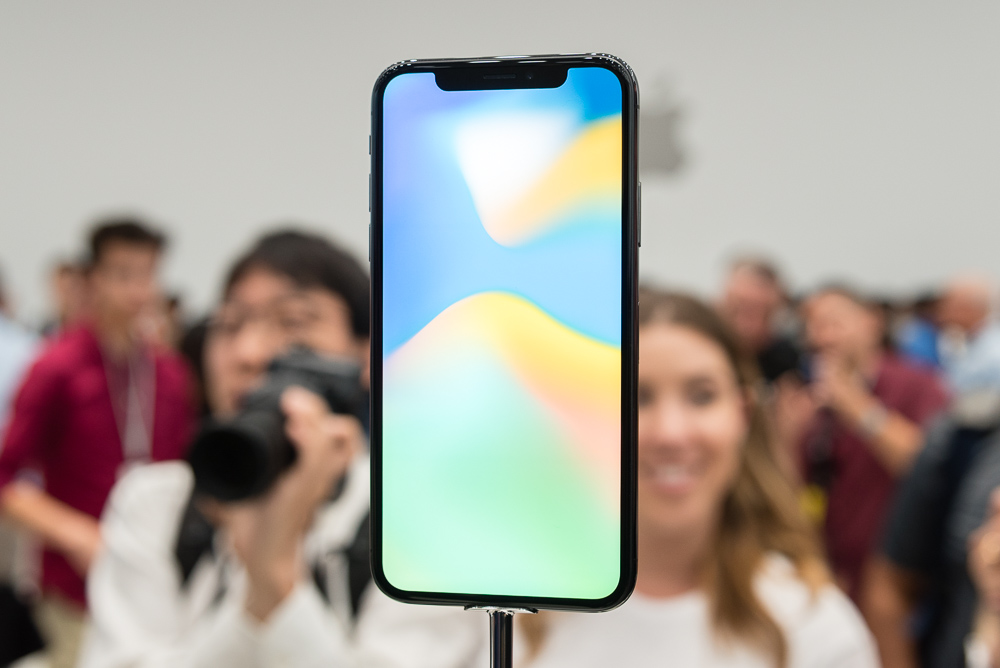 Specifically, this means that Kuo suspects that the new iPhones will indeed come with Face ID, and not Touch ID.

The analyst thinks that Apple will capitalize on the clear lead in 3D sensing design and production for smartphones, making the 3D sensing feature a key selling point of the iPhones next year. This focus, in turn, will be why Apple is predicted to abandon fingerprint sensing entirely, even if it means going back on an earlier prediction that the company may still work on making in-display fingerprint sensors a thing.