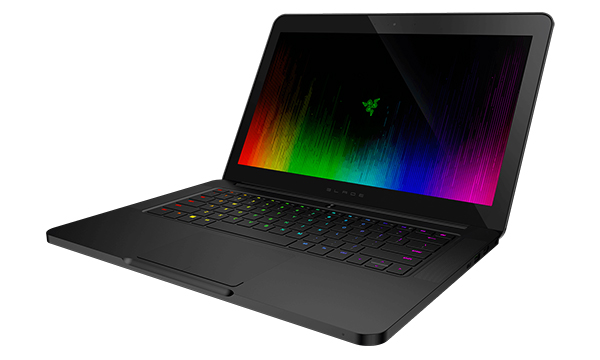 Razer has announced a refreshed version of its Razer Blade gaming laptop, featuring the latest 6th generation Intel processor, and a more attractive price to boot.

The updated Blade boasts an Intel Core i7-6700HQ processor (2.6GHz, 6MB cache), 16GB of DDR4 RAM, and an NVIDIA GeForce GTX 970M GPU. That’s the same graphics option available on the previous Blade, but the new machine has doubled the amount of VRAM from 3GB to 6GB. Razer is also offering up to 512GB of PCIe-based storage, an upgrade over the SATA-based options on the previous model.

On the display front, the 14-inch notebook retains its 3,200 x 1,800-pixel IGZO touchscreen display. Its dimensions also remain unchanged from its predecessor – it’s not any slimmer – although it is slightly lighter at 1.93kg (compared to 2.03kg previously).

The new Blade also takes a leaf from the book of the Razer Blade Stealth Ultrabook unveiled earlier in the year at CES with more comprehensive Razer Synapse controls, including control over the backlight on individual keys and a programmable keyboard, trackpad, and fan speed. 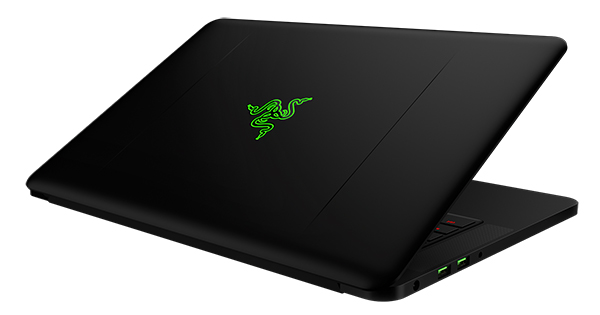 In addition, it reportedly features an improved cooling design with slightly-tweaked fans and heatpipes. It isn’t considered a major change, but Razer says that the fan curves have been optimized to prevent the fans from whirring up suddenly for just a brief few seconds.

But perhaps the most significant change of all is the inclusion of a Thunderbolt 3 port as on the Razer Blade Stealth Ultrabook, which means that the Blade is now compatible with the Razer Core external graphics enclosure. While we were excited about the prospect of an easy graphics upgrade for the 12.5-inch Ultrabook, it was after all still limited by its low-power Intel Core i7-6500U processor (2.5GHz, 4MB cache).

On the other hand, the more powerful processor on the new Blade means that it is in a far better position to take advantage of a desktop GPU. But while Razer didn’t explicitly mention support for AMD XConnect, it stands to reason that it will support the technology as well, given that the Razer Blade Stealth Ultrabook already does.

You can already pre-order the Razer Blade on Razer’s website, but orders will begin shipping only next month. The 256GB model will cost you US$1,999, while the 512GB model bumps this up to US$2,199.