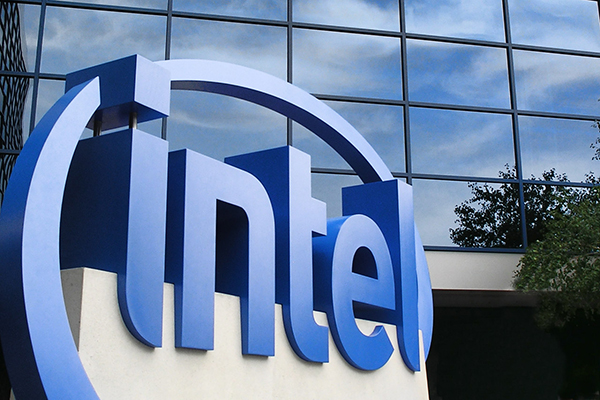 Intel is planning to cut up to 12,000 jobs, or 11 percent of its workforce, a direct result of falling PC sales and its failure thus far to properly hitch onto the shift to smartphones. The layoffs were announced alongside Intel’s first-quarter results, and is the largest yet in terms of number of workers affected for the chipmaker.

In an official statement released earlier, Intel called the job cuts a “restructuring initiative” meant to accelerate its transition from a PC company to one that is more focused on things like the cloud, its data center, and the Internet of Things. According to Intel, its data center and IoT businesses are its key growth engines – helped along by things like memory and field programmable gate arrays (FPGAs) – and these delivered US$2.2 billion in revenue growth for the company in 2015, amounting to a sizeable 40 percent chunk of revenue.

This isn’t the first time that Intel has had to cut jobs in response to the sagging PC market. In 2014, the company was forced to lay off 5,000 employees. Brian Krzanich, Intel's CEO said the move was tough but necessary, in order to cut costs and free up money for further investment in the aforementioned growth areas.

The restructuring will take place through mid-2017 and include a mix of both voluntary and involuntary departures, and a re-evaluation of existing programs. Intel expects to save around US$750 million this year from the changes.

The announcement comes shortly after Intel announced the end to its ‘tick-tock’ manufacturing cycle, which was itself one of the multiple pressures facing the company. The chipmaker has been squeezed in recent years by the slowing down of Moore’s Law, competition from increasingly powerful tablets, and its inability to make significant inroads against ARM chip designs in the mobile market.

Previous Story
Politically motivated hacktivism is the second biggest threat in Malaysia
Next Story
Mafia III will be launching on October 7, 2016