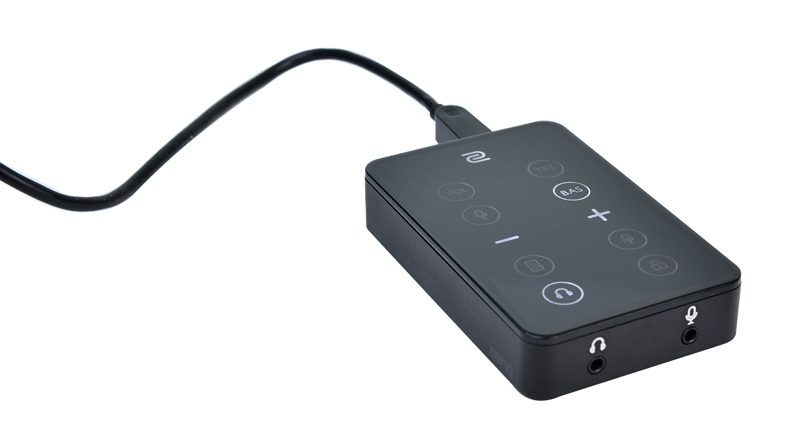 Games are becoming increasingly realistic, but for a heightened level of immersion, it'll take more than just pretty visuals for you to really lose yourself in a game. That's where the audio element comes in, and where products like the Zowie Vital help to deliver an improved, and more realistic gaming experience. 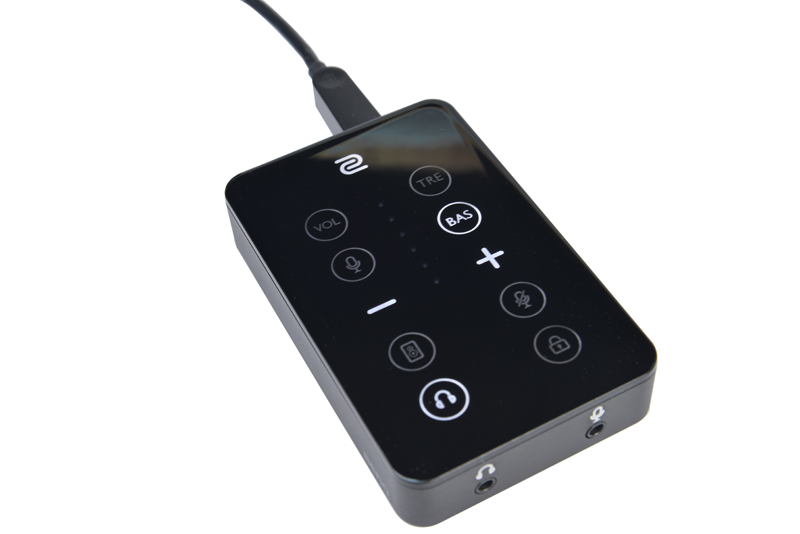 The Zowie VITAL is an external sound card that's designed to be used for PCs, without the need to download additional drivers. It has two output ports (both of them 3.5mm), one for headphones, and the other for desktop speakers, making it easy to switch between the two if and when the need arises. There's also 3.5mm microphone input for team chat.

For those who want to read about the technical specifications, the VITAL has a maximum sampling rate of 96kHz/24-bit. It is able to drive headphones with impedance between 16 ohm, all the way up to 250 ohm, and frequency response is between 20 to 20kHz. Furthermore, it has an extremely low signal-to-noise ratio and below -96dB at 440Hz, 0dB. 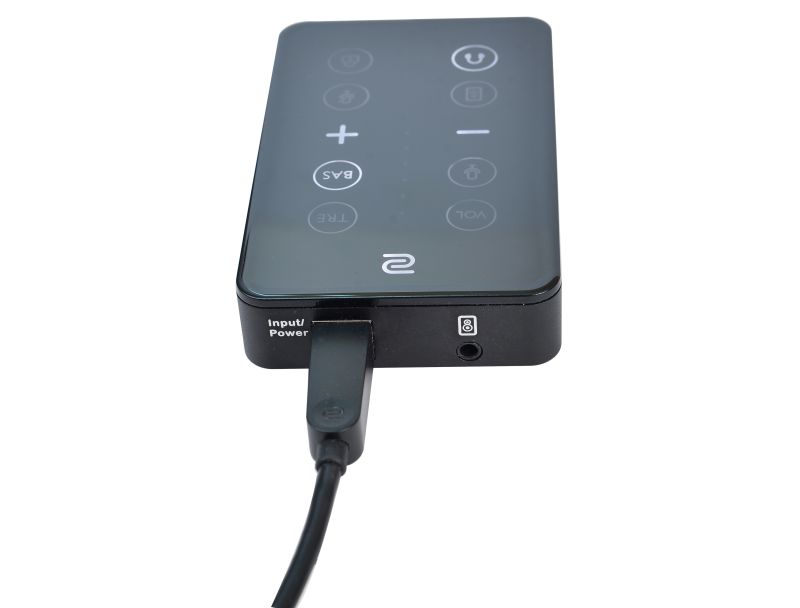 To test this sound card, we delved into Battlefield 1, and found that the sound quality was dramatically improved. Gunshots were heard more clearly and the directions from where the shots came from could be pinpointed with greater ease. Ambient audio like background explosions and shouting were also more noticeable. In short, the VITAL really does a great job at bringing the audio to live.

While on the subject of audio quality, we also played some music, and found that the VITAL does a great job at boosting the presence, which is great for live music. Oddly though, soundstaging felt compact, especially in tracks that are similar to André Rieu's 'And The Waltz Goes On'. To truly appreciate how much of a difference the VITAL makes when it comes to music, it's best to play .FLAC files. We also played a couple of movies just to find out how it performs, and we weren't disappointed. In 'The Accountant', the silenced gunfire was clearly audible and the dialog was clear, without the need to increase the volume.

The Zowie VITAL is an easy to use external sound card that does a great job at boosting the audio quality of games, movies and music on your PC.  The only issue we had with the VITAL is the fact that you can't feel your way when adjusting the volume. You'll need to take a moment to see where your fingers are pressing to be able to decrease or increase the volume, which could spell the difference between winning and losing in a competitive gaming environment.

The pricing and availability of this sound card remains to be confirmed. We'll update this article once we have more details.