The Redmi 2 is powered by a 64-bit Qualcomm Snapdragon 410 quad-core 1.2GHz processor and 1GB RAM. On paper, having a 64-bit processor will bring about more efficient processing and memory use compared to its 32-bit counterparts. In reality, performance depends on a combination of factors such as hardware and software optimizations.

At the moment, Android 5.0 Lollipop is the only Android version to have support for 64-bit processors.This means that the MIUI 6 OS (which is based on Android 4.4 KitKat) is unlikely to maximize the full potential of the Snapdragon 410 chipset in the Redmi 2. This assumption shall be tested in our benchmarks below.

For this review, we compared the Redmi 2 against its predecessors (Redmi and Redmi 1S), the ASUS ZenFone 5 LTE (1GB RAM), HTC Desire 510, Motorola Moto G with 4G LTE and Samsung GALAXY Ace 4 LTE. If this lineup looks familiar, the devices are taken from the same shootout article on compact 4G LTE smartphones under RM800 we did five months ago.

Quadrant evaluates a device's CPU, memory, I/O, and 3D graphics performance. The Redmi 2 performed only slightly better than the Redmi 1S. Even though the Desire 510 is powered by the same processor, a lower resolution display and perhaps better optimizations gave the HTC phone an edge over the Redmi 2 in the Quadrant benchmark.

SunSpider JavaScript helps measure the browsing performance of a device when processing JavaScript. It not only takes into consideration the underlying hardware performance, but also assesses how optimized a particular platform is at delivering a high-speed web browsing experience. The Redmi 2 didn't fare as well as we've expected though.

In terms of actual user experience, we were not entirely satisfied with the Redmi 2. Despite official confirmation from Xiaomi that 1GB RAM is sufficient for the Redmi 2, we found navigation to be sluggish from time to time. This is especially apparent when opening and exiting apps when you can feel the whole interface pausing to accomplish the action. However, if you consider its positioning and price tag, you really can't (and shouldn't) expect anything more.

The Redmi 2 managed to last close to six hours (to be exact, it's five hours and 46 minutes) in our battery test. This translates to a slightly longer battery mileage of about 7% (compared to the Redmi 1S) and 13% (compared to the Redmi). The Desire 510 and GALAXY Ace 4 LTE lasted longer mainly due to their lower resolution displays. In terms of power consumption, the Redmi 2 ranked among the top although it is marginally better in power management than its predecessors.

We measured the portability of a device by calculating its battery life to (weight x volume) ratio. As the second lightest, the thinnest phone in the mix with a rather good battery mileage, the Redmi 2 ranked fourth in our Portability Index.

Xiaomi bumped up the imaging hardware on the Redmi 2; it boasts an 8-megapixel BSI camera sensor with 5-element lens. It retains the f/2.2 aperture and 28mm wide angle lens too! The front-facing camera also saw some upgrades; you get a 2-megapixel camera sensor (up from 1.3-megapixel) and comes with Beautify, a software feature that "intelligently guesses age and gender" to apply 36 smart filters. 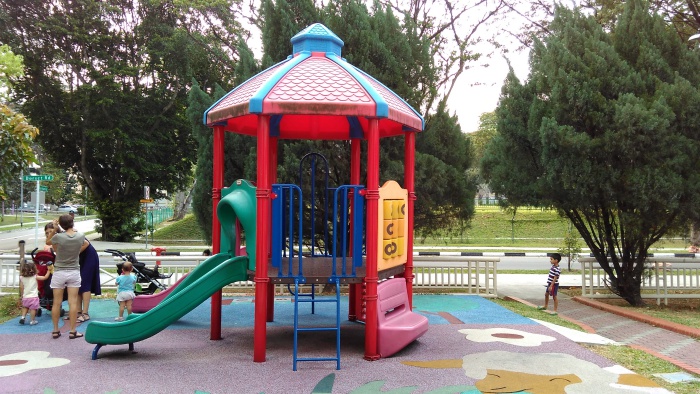 The Redmi series has always been about bringing high-end specs to devices which are affordable for the masses and the Redmi 2 continues this philosophy today.

Priced at RM449 and available for purchase online from March 17, the Redmi 2 delivers a package that few could match. You get a decent 4.7-inch 720p display, a capable 8-megapixel rear camera, 4G connectivity on both SIM card slots, and the new MIUI 6 OS based on Android 4.4 KitKat. For its price tag, there's really nothing more you can ask for.

Our main (and perhaps only) annoyance with the Redmi 2 is the occasional sluggish performance we encountered. 1GB RAM is barely sufficient to deliver a smooth user experience and we hope Xiaomi will look into this area.