Xiaomi Mi Max: As big as it gets

The 16MP camera on the Xiaomi Mi Max, like most of its kind, work pretty well, capturing a lot of detail and color. When lighting is poor, however, we found that it’s better to have the flash turned on than to let it fire when the shutter is pressed, as the latter does look oddly warm. This may be a result of one of the dual-tone LEDs not firing properly. You can also at least see what you’re shooting, as in low light, what you on the screen is pretty much what the camera sees, even at max screen brightness. That said, unless your hands – and your subject – are as steady as if you’ve taken some tranquilizing muscle-relaxant, expect to have to retake them a couple of times. 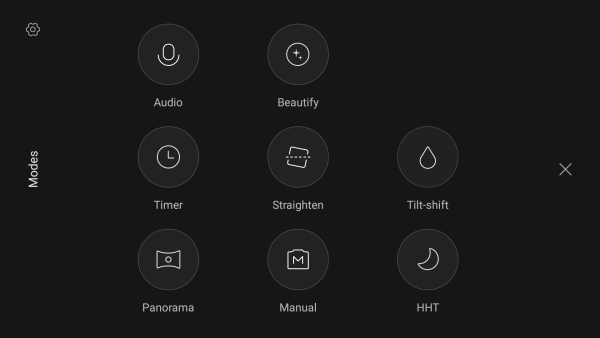 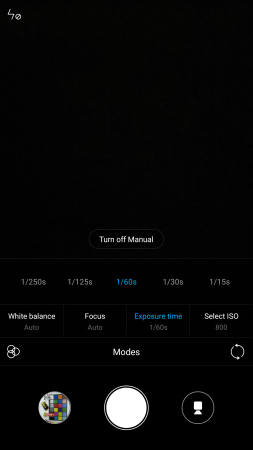 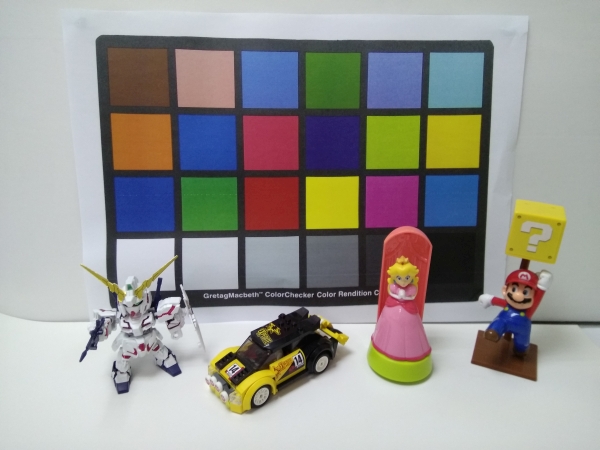 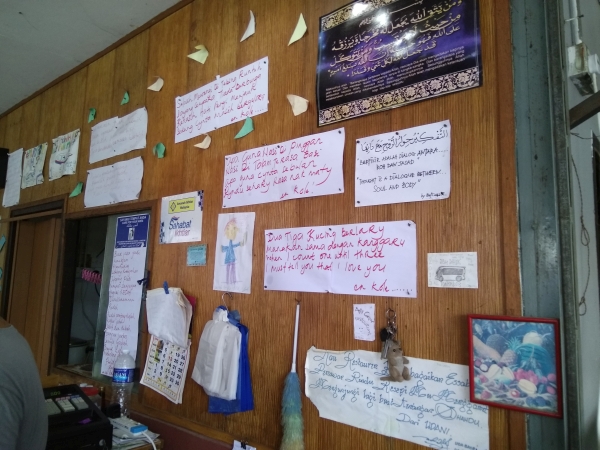 When it came to testing out what kind of numbers the hardware in the Xiaomi Mi Max can push out, we consulted our usual list of benchmarking apps, which are:

Armed with Qualcomm’s Snapdragon 650 and the accompanying Adreno 510, we were prepared to see results that didn’t blow us out of the water. And for 3DMark’s Sling Shot we were right, as the Mi Max gave us a score of 847. 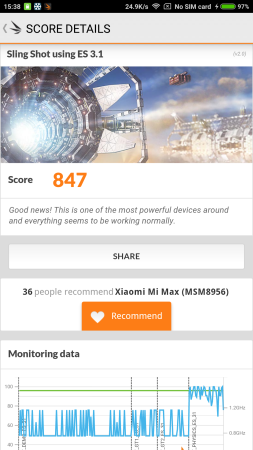 We move on to PCMark’s Work benchmark to see how the Mi Max performs overall, instead of giving it a graphical focus. The score here was pretty impressive, rated at 6,302. 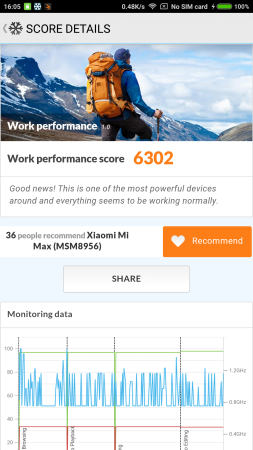 For these two benchmarks, the score achieved by the Xiaomi Mi Max were 69,553 and 5,650, respectively. The latter score was a little lower than expected, but not entirely surprising. 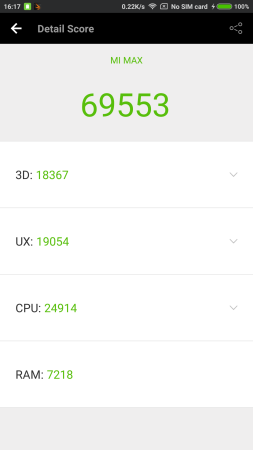 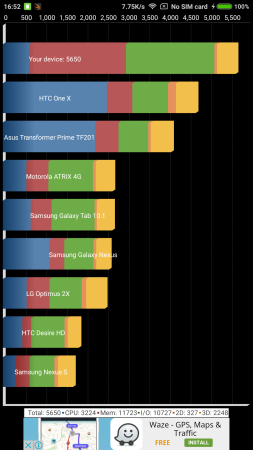 Moving back to graphics, we have Epic Citadel, which the Mi max could run in Full HD and Ultra High Quality at an average of 55.9 FPS. Had the phone come with a denser display, it would’ve also needed a better CPU and GPU to maintain this good score. 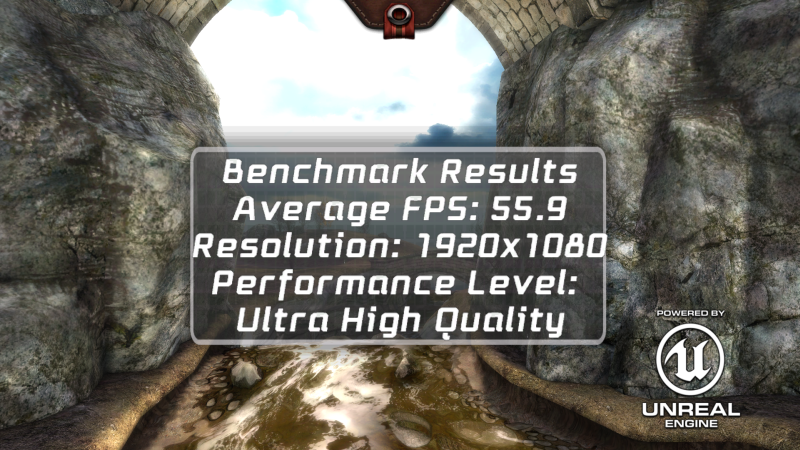 As mentioned before, the Xiaomi Mi Max has a massive battery, a 4,850 mAh one. With all the juice contained, the Mi Max could keep going for 16 hours and 48 minutes of non-stop work. Under regular use, it could easily last for two days, and then some if you don’t do much on your phone besides the occasional social media and web browsing when you have a few minutes of downtime. 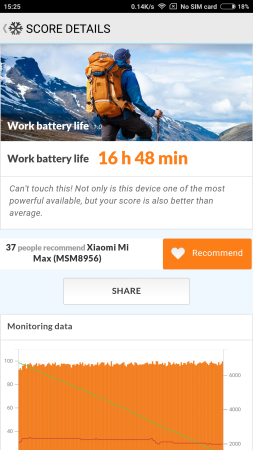 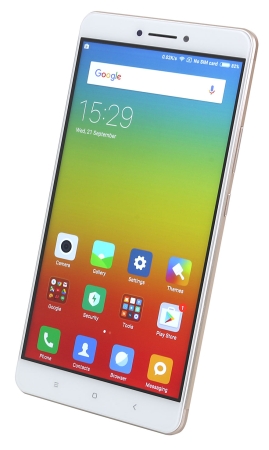 For some people – and this is getting increasingly common – a smartphone may be the only computer they have. For these folks, it makes sense to have one with a big screen, so any reading, typing or video watching wouldn’t be a squintfest for the user. The massive battery also allows for a lot of that to be done, so it would seem that this makes perfect sense. But there’s a price to pay, and we’re not talking about money here.

Unless you’re comfortable with holding your phone in your hand at all times, at some point it will have to take some space in one of your trouser pockets. And when we say some space, we mean the entire pocket, since despite being thin, the sheer surface area makes it take up the entirety of the pocket. This is especially true when you sit down, as it either eats into your flesh when pressed between you and the end of your front pocket, or is a bendgate waiting to happen when placed in the back pocket. This is assuming your pockets don’t tear from being overstretched first.

If this is something that you can live with, then the Xiaomi Mi Max is quite affordable, considering what it offers. The other issues - like the impossibility of one-handed use - are also far easier to deal with. The bottomline is this - if you're in the market for a phone with a large display, the Mi Max definitely comes recommended. However, if you're looking for an average-sized phone, there are other options  you can explore.