Ever since Chinese smartphone-maker Xiaomi established its first international headquarters in Singapore sometime in February this year, the company has always been open about its intention to enter the Malaysian market as the second stop in its South East Asia expansion strategy. Although a new player in the local mobile scene, the Xiaomi brand has amassed a significant presence in China, Hong Kong and Taiwan since its founding in 2010 by Lei Jun and a team of seven tech entrepreneurs – all of whom brought their expertise in engineering, hardware and software development from Google, Microsoft, Motorola and other major technology companies to the fold. 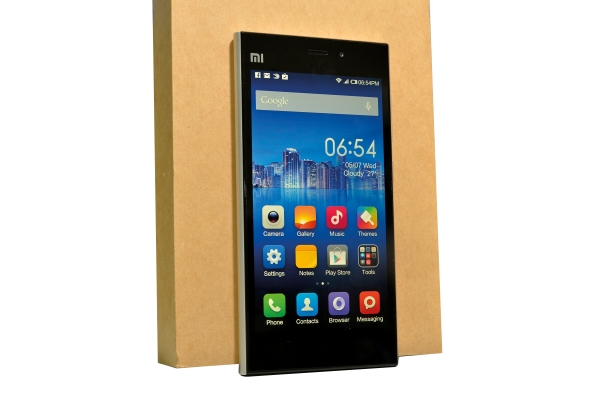 On the local front, the company very quickly sets social media abuzz with the revival of its once-dormant Xiaomi Malaysia Facebook page, leading to a string of giveaways and teaser announcements that sparked the interest of tech-savvy Malaysians, which to date amounts to over 10,000 fans. Hugo Barra, the Vice President for Xiaomi Global, was recently in town to promote the company's flagship smartphone, the Mi 3. Dubbed the fastest Xiaomi phone ever, the Mi 3 famously sold out 100,000 units in just 86 seconds on China's Sina Weibo, followed by Singapore, where the first batch was completely sold out in two minutes. 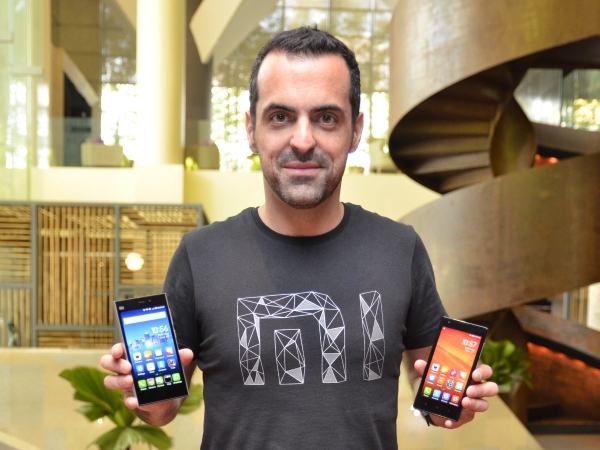 As far as marketing strategies go, it doesn't get much better than Xiaomi's. Through a series of hype-driven ‘flash sales’, the company’s online sales model helps minimize costs for consumer as it eliminates the need for channel partners, as well as gauge consumer reaction more accurately, so as to increase production when there’s a demand for a particular model. Though Xiaomi Malaysia is yet to make an official announcement, we've managed to secure the Mi 3, so let’s look at how the much sought-after smartphone stands among its Android flagship peers.

When holding the Mi 3 for the first time, we were pleasantly surprised by its build quality and design. For a flagship smartphone that's priced below the RM1,000 mark, the Mi 3 certainly looks premium with its large glass display, metallic gray back panel, and solid construction. As a result, the handling feels great even with its sleek 8.1mm frame and 145g weight. 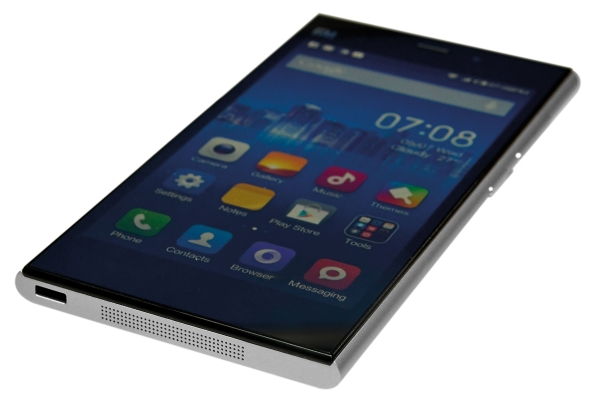 Although, we couldn't helped but be reminded of two particularly popular smartphones. The Sony Xperia Z and Nokia Lumia series, to be exact. We're not saying it's a carbon copy, but you can't say that the designers behind the Mi 3 weren't influenced by the Lumia 900 in the least bit, from its smooth curved edges to the speaker grille that dominates the better part of the bottom bezel. 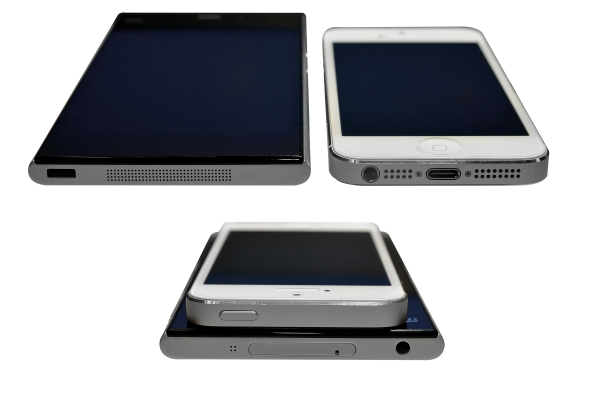 Despite the similarities, the Mi 3 holds its own against most Android flagship smartphones, save for the aluminum-clad unibodies of the ASUS PadFone Infinity, HTC One and the upcoming OnePlus One. Speaking of aluminum, the material on the back of the Mi 3 may look like one, but it is actually made from plastic - a fact that was confirmed by Hugo Barra himself. 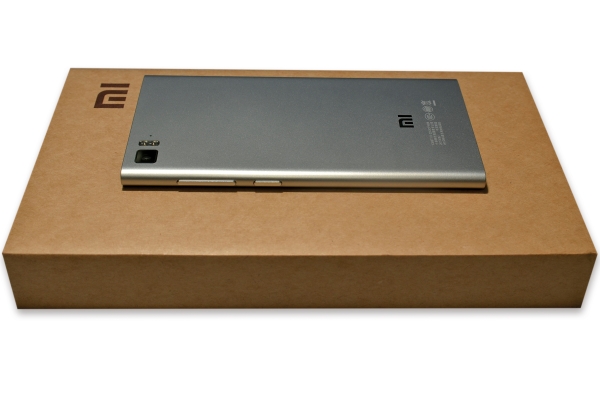 According to Xiaomi, the Mi 3 gets its 'metallic' appearance from its chassis, which has an internal magnesium alloy structure that is encased in three layers of graphite. And to top it off, the sandblast finish keeps the rear surface clean from rampant fingerprints and smudges, which is a plus in our book. 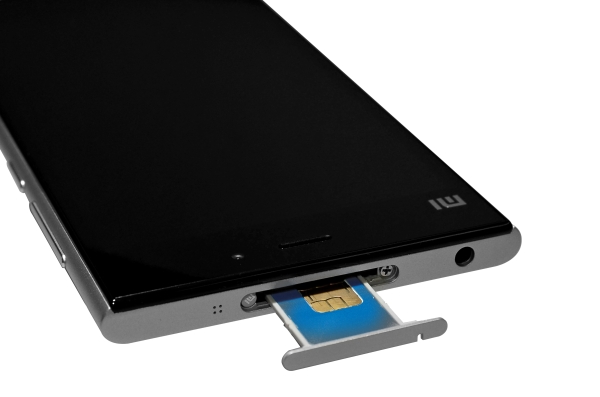 Taking a page from Apple, the Mi 3 did away with a removable back cover and memory card slot, opting instead for a clean, minimalist design that only leaves openings for a headphone jack, built-in mic, speakers and a microUSB port. With no (physical) storage expansion option, users are limited to the 16GB internal storage capacity of the Mi 3, of which 12.28GB are available to use on a fresh install.

In addition to the backlit capacitive navigation buttons, the Mi 3 also sports a small notification LED to the right of the face-fronting camera, which can be configured to display a different set of colors (seven in all) for notifications, calls and messages.