If you've been keeping an eye on the ongoings of the mobile industry, you would have heard by now that vivo is one of the top five smartphone manufacturers in the world. This means that they're definitely on the right track when it comes to smartphones. Its latest effort comes in the form of a midrange smartphone, the vivo V3Max. 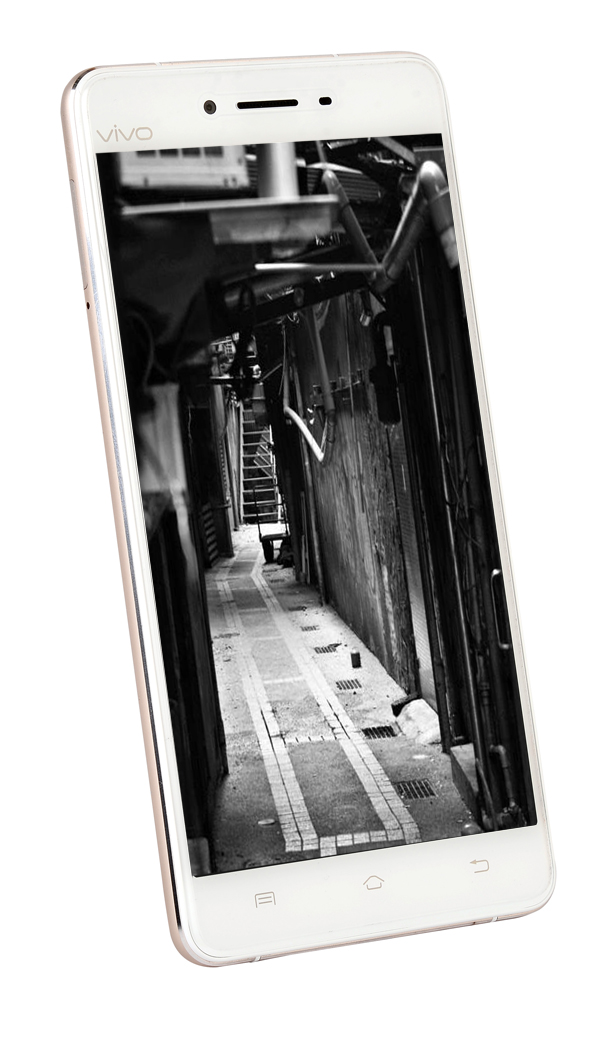 The V3Max is powered by Qualcomm's Snapdragon 652 SoC and 4GB of RAM, which makes it a fast-performing phone, at least on paper. There's also 32GB of internal storage that's expandable up to 128GB via microSD, a 13MP shooter at the back, and an 8MP front-facing camera to keep both selfie lovers and photo enthusiasts happy. All this is handled by a 3,000mAh battery, and packed in a body with a 5.5-inch Full HD IPS display.

If you were hoping for a phone that was running on Android 6.0 Marshmallow, that's unfortunate because the V3Max runs on Android 5.0 Lollipop. vivo added its own UI, Funtouch OS 2.5 out of the factory, which has since been updated to Funtouch OS 2.6.

As with most modern smartphones, the V3Max also comes with a fingerprint sensor, which allows you to unlock this phone within 0.5 seconds. Unlike most new phones though, this phone comes with a 32-bit audio digital-to-analog converter (DAC), which essentially boosts the audio quality of your music. 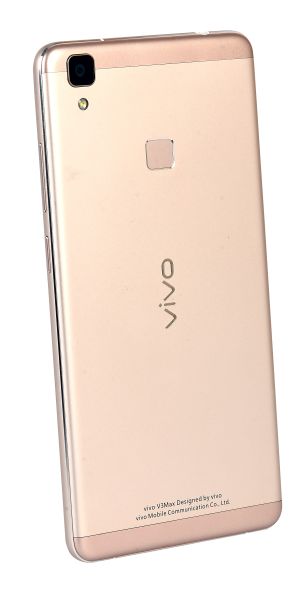 The V3Max looks great, with plenty of sexy curves around the back and sides. That being said, it feels like vivo could have done a slightly better job with the sides and rear – there's an obvious gap in between the layers, giving it an awkward feel when compared to many phones with unibody designs. Nonetheless, the phone is well made and the metallic body adds a dash of class to the equation. Overall, the V3Max is comfortable to grip and the 5.5-inch screen is a great compromise between visibility and portability. However, in an air-conditioned environment, where your hands are dry, the sides of this phone can be slightly slippery, so you'll have to support the bottom half with your pinky. 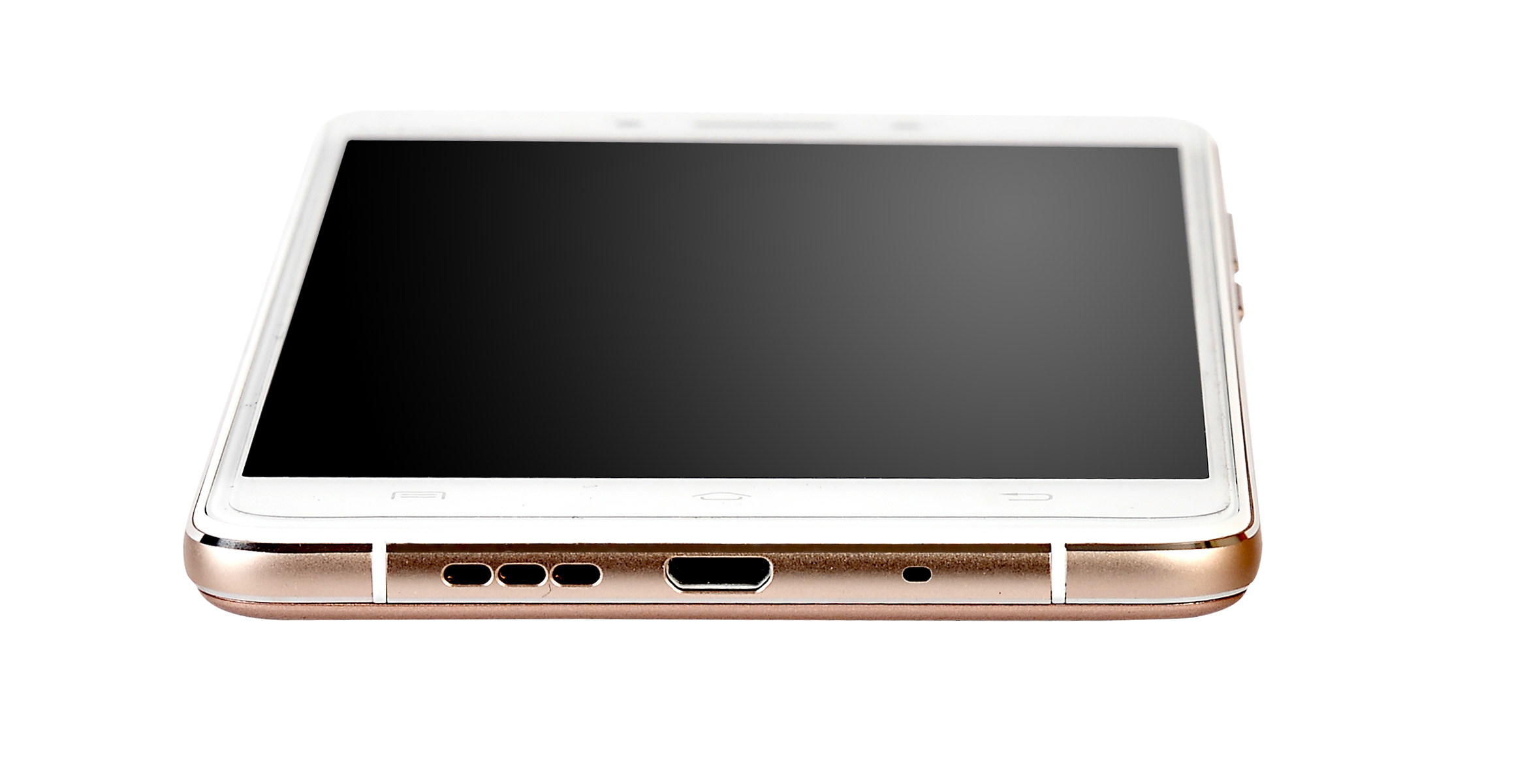 You'll find the volume rocker and power button on the right, while on the left is the adaptive SIM slot, which supports one Micro-SIM card and one Nano-SIM card or microSD card. At the bottom is the speaker grille, Micro-USB slot, and microphone. Finally, at the top is the 3.5mm audio jack.

As mentioned, the V3Max comes with a fingerprint sensor, which during our time with the phone, proved to be highly accurate and fast. In addition to being able to unlock the phone, the fingerprint sensor can also be used as the shutter button for when taking photos or selfies, as it works with both the front- and rear-facing cameras. 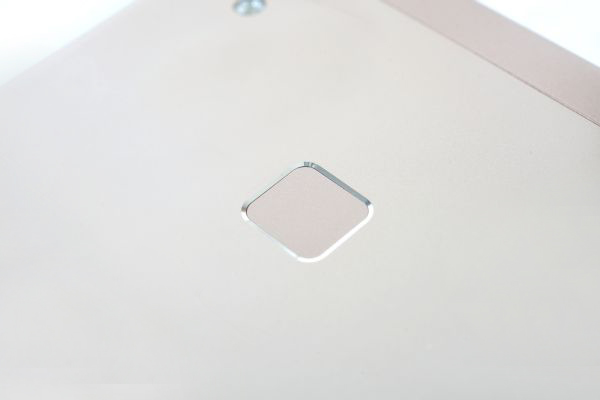 Apart from that, there's the extensive audio tuning options that will put a smile on those who appreciate music. The onboard DAC helps to enhance the audio quality of any music, but we highly recommend using a good pair of earphones or headphones to fully appreciate its capabilities. 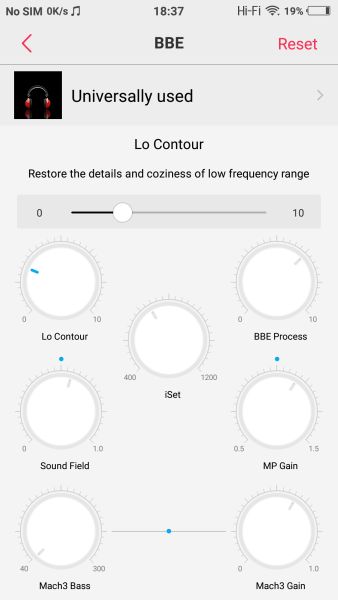 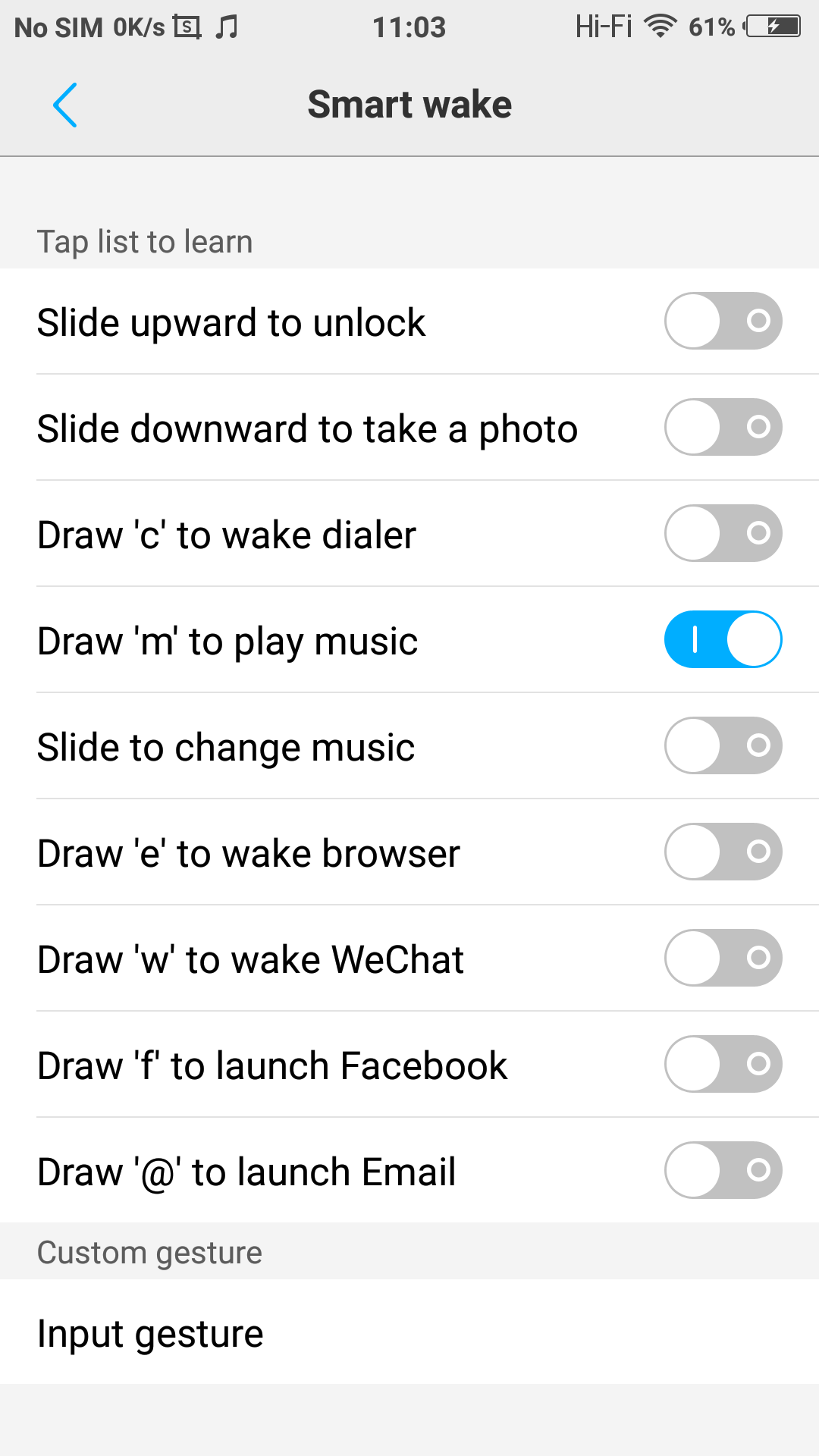 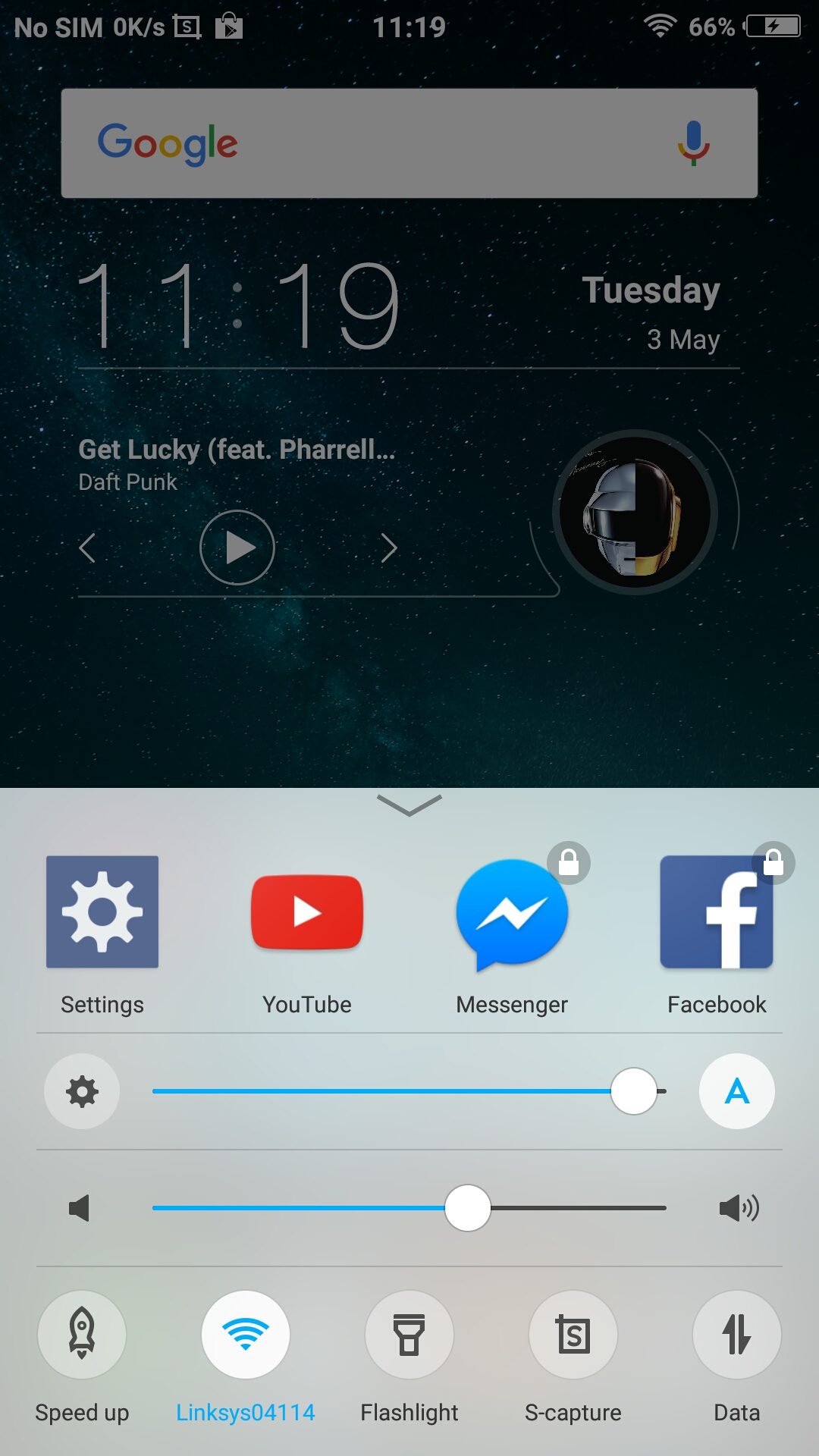 This phone runs on vivo's Funtouch OS, so there's no app drawer, for better or for worse. In terms of usability, any Android user will find the UI to be familiar, though there are additional options that you'll have to enable, such as the Smart Wake feature, which lets you run selected apps by tracing your fingers on the phone's screen, while it's locked.