Note: This article was first published on 12th June 2018. 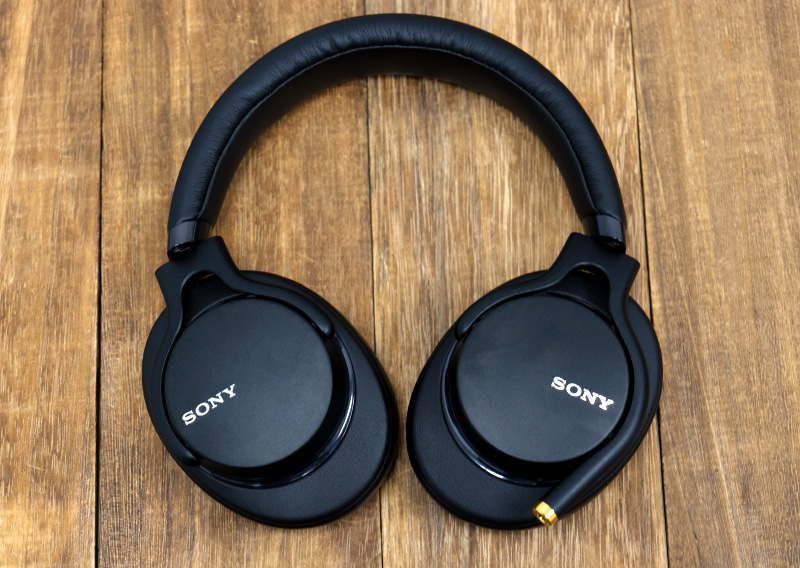 I know what you are thinking. What is up with that name? Before I explain, it is best to learn a little about this headphone’s pedigree. The MDR-1AM2 is the latest in Sony’s MDR-1 series of closed-back over-head headphones. We had the MDR-1R in 2012, which was followed three years later by the MDR-1A in 2015. And now, a further three years on, we have the MDR-1A Mark 2 -- otherwise known as the MDR-1AM2 as its marketed name. Its predecessors were well received by critics and consumers, so the new MDR-1AM2 has big shoes to fill. 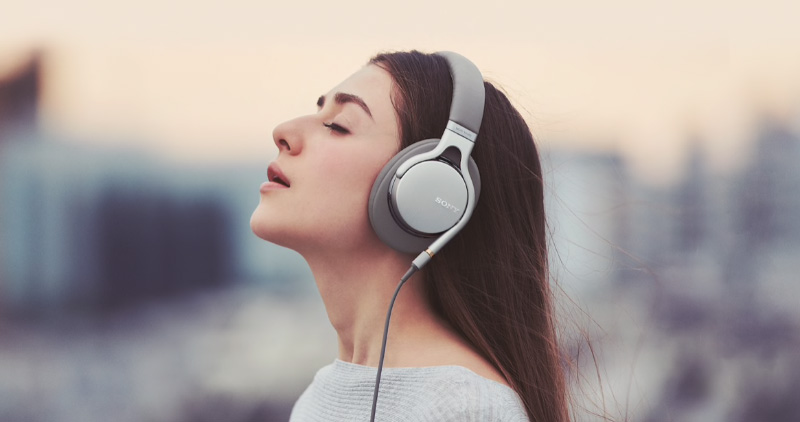 Not much has changed on the design front. Apart from colors (the MDR-1AM2 is available in black and silver), the change of finishing on the ear cups (it is smooth now as opposed to being textured), as well as the absence of red accents around the ear cups, the MDR-1AM2 looks identical to its predecessor. Which isn’t a bad thing because I think it looks sleek and stylish. Even if you don’t find it as attractive as I do, I’m sure we can all agree that wearing the MDR-1AM2 certainly doesn’t make you look like a dork. Photo above as reference. 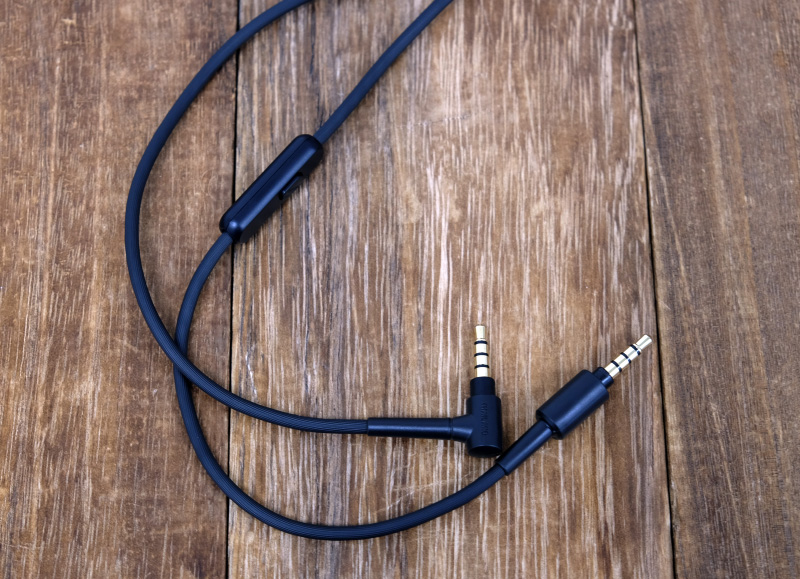 The MDR-1AM2 comes with a handful of accessories. There’s a soft carry pouch and two cables. One terminates in an L-shape 3.5mm jack and has an inline remote control and microphone for controlling playback and taking calls when hooked up to a phone. The other cable terminates in Sony’s new 4.4mm Pentaconn balanced connector. Unfortunately, there aren’t many devices (outside of Sony) that support this new connector right now. 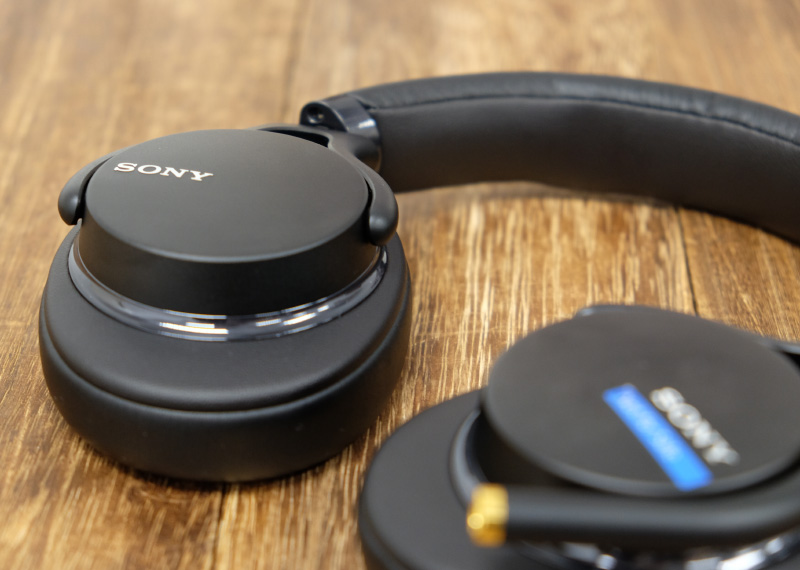 The MDR-1AM2’s predecessors were renown for being extremely comfortable and I’m happy to report that the MDR-1AM2 is the same. To begin, the MDR-1AM2 is extremely light, weighing just 187g. The headband is lined with soft synthetic leather and distributes what little weight of the headphone nicely.

The ear cups and ear pads don’t look all that big, and the ear pads are quite shallow, but they wrap around and fit my ears comfortably. It is witchcraft. It doesn’t feel tight or claustrophobic at all. Snug and plush are the two words that come to mind when I put on the MDR-1AM2. That said, I suspect readers with ears larger than mine might find that they fit more like on-ear headphones than over-ear headphones. 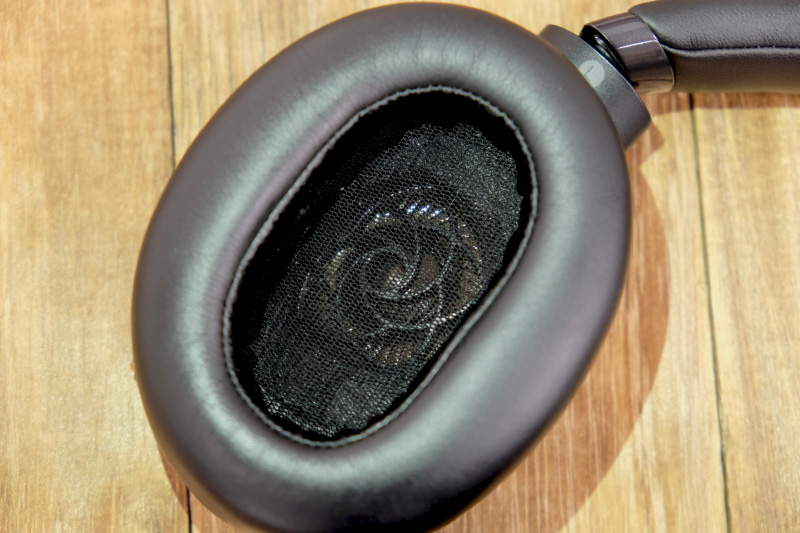 Inside the MDR-1AM2, you will find a 40mm dynamic driver with an aluminum-coated liquid crystal polymer diaphragm. According to Sony, the driver is capable of reproducing sounds from as low as 3Hz to as high as 100,000Hz. To ensure accurate reproduction of high-frequency sounds, the MDR-1AM2 has a special grille modeled using the Fibonacci sequence over the driver.

Listening to the MDR-1AM2, I found that it appears to have a bit of a split personality. At typical or regular listening volumes, the MDR-1AM2 has a rather pleasing signature with strong, punchy bass; present and smooth mids; and a slightly pronounced but still bearable treble. However, at higher volumes, the MDR-1AM2 takes on a considerably harsher sound and becomes shouty and strained. At higher volumes, its upper mids and treble becomes piercing and has an artificial, shimmering quality about it. Take note of this and be sure to try listening to the MDR-1AM2 at various listening levels when auditioning it. 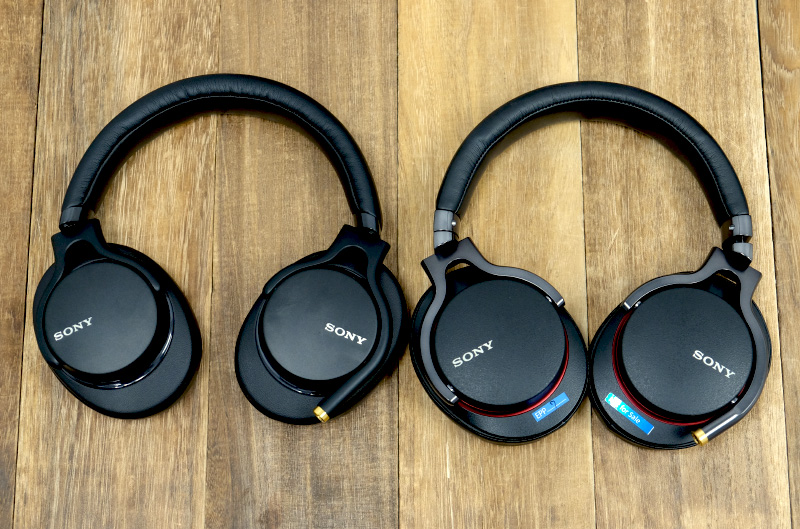 But as I said, at typical listening levels, I found the MDR-1AM2 to be quite pleasing. A common complaint of many headphones these days is overly strong bass but this is certainly not the case with the MDR-1AM2. Bass is strong but not overly emphatic and clean. It is certainly not muddy, so drums strike with adequate authority and precision. The mids are present and not grainy, which gives vocals and guitars a smooth and inviting sound. The treble, however, is its most problematic component as it is overly emphasized and has an uneven, unnatural sound.

Compared to its predecessor, the MDR-1AM2 sounds markedly brighter, cleaner, and more detailed. The older MDR-1A has a warmer and darker sound, with fuller bass and less present mids and highs. It is impossible to say if that’s an outright improvement, but I found myself reaching for the MDR-1AM2 more than the MDR-1A because of its richer mid-range and more detailed sound. 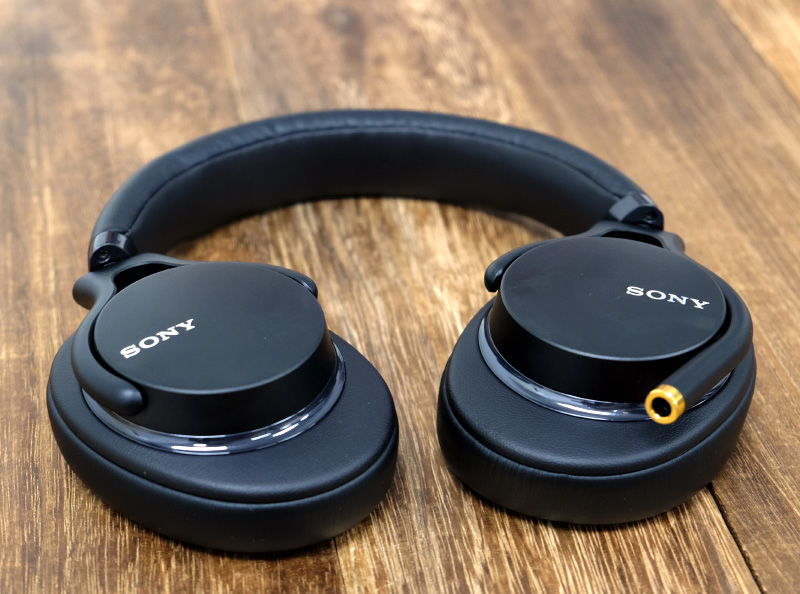 In fact, I thought the MDR-1AM2 holds up quite nicely even in the face of Sony’s $2,599 flagship MDR-Z1R. The humble MDR-1AM2 can't match the MDR-Z1R for soundstage, imaging, nor resolve, but I thought it was more balanced in tone, engaging, and natural-sounding, which is remarkable when you consider the MDR-1AM2 costs a fraction at S$429. You can get it from Sony Stores or from Lazada.

All in all, the MDR-1AM2 is an excellent pair of headphones for portable use. They sound decent and they are expertly designed and super portable. They are well worth a listen if you are looking for a stylish pair of sealed over-ear headphones that you can take with you everywhere you go.