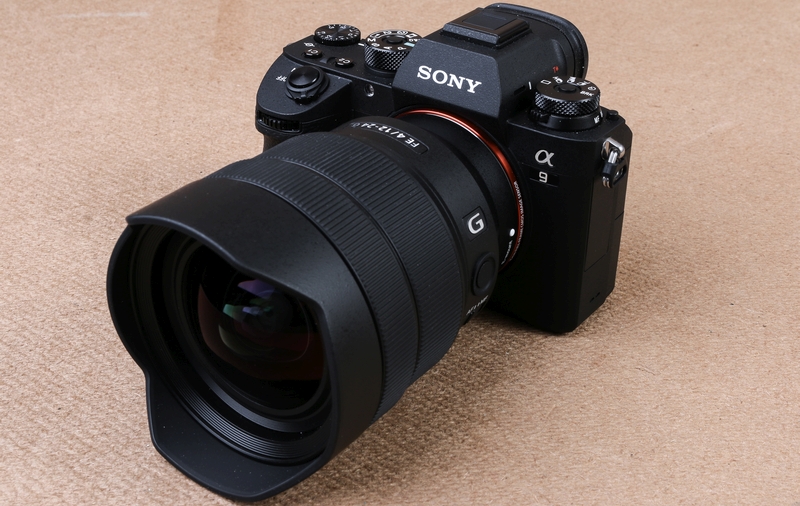 There are many things in life where faster is better, but this is especially true when it comes to cameras. Think about it – the primary purpose of a camera is to capture a certain moment in time, so if you have a camera that isn't exactly fast in the shutter speed department, you're going to be missing out on life's unpredictable moments.

As one of the fastest professional cameras you can get your hands on today, the Sony A9 is not only blazing fast, it's also essentially hailed as THE mirrorless camera that would signify the end of DSLRs. 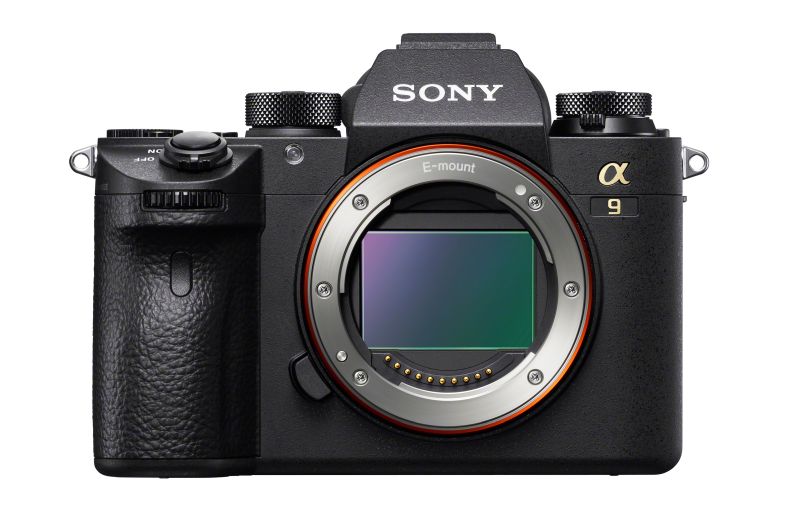 How so? Well, since we've been talking about speed, the A9 shoots up to 20 frames per second (fps), while having autofocus and auto-exposure tracking. To compare, the fastest DSLR today – the Canon EOS-1D X Mark II – shoots up to 16 fps, via Live View.

But for a camera, being a sprinter isn't exactly ideal, as an average sports shoot, or one that involves wildlife, would typically eat up a good half of a day. And for that, you'd need a camera that is able to run a marathon, metaphorically speaking. 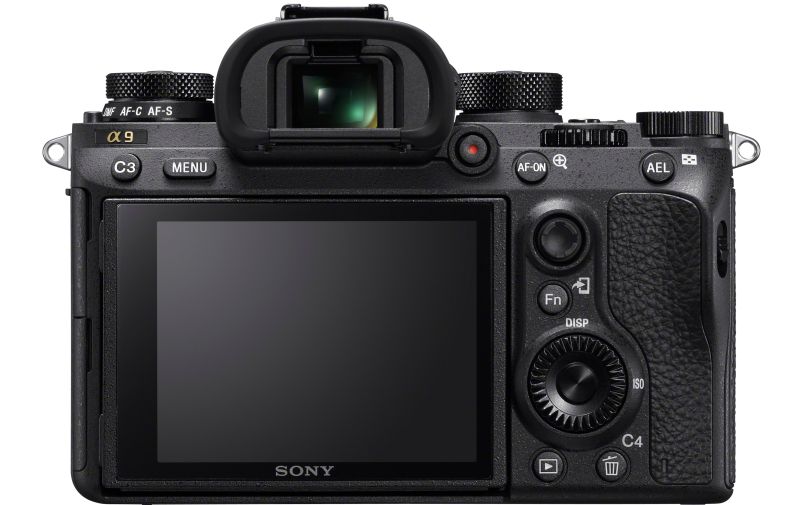 The A9 is equipped with a new battery pack (NP-FZ100) that lets it shoot approximately 480 shots with the 3.6-million-dot Quad-VGA OLED electronic viewfinder. For the uninitiated, that's about double when compared to the A7 series cameras. And yes, this is comparable, if not better, than the battery performance of a DSLR. 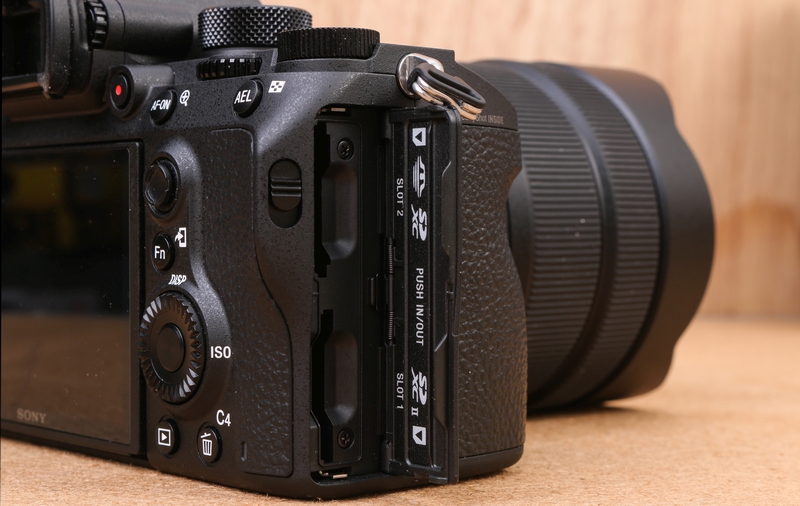 As for autofocus (AF) performance, the Sony A9 is equipped with Sony's 4D FOCUS technology, which basically means it offers enhanced subject tracking capabilities. Speaking of AF, this camera offers a whopping 693 AF points, all of which employ phase-detection. These AF points cover about 93-percent of the image area, so focusing on what you want is easy as pie.

For those who are interested to use the Sony A9 to record high-quality videos, you'd be happy to learn that this camera shoots 4K videos up to 30 fps, which definitely suits the needs for most videographers out there. Thankfully, there's a 5-axis image stabilization system built into the camera itself, allowing for relatively smooth footage, without the need for a gimbal. 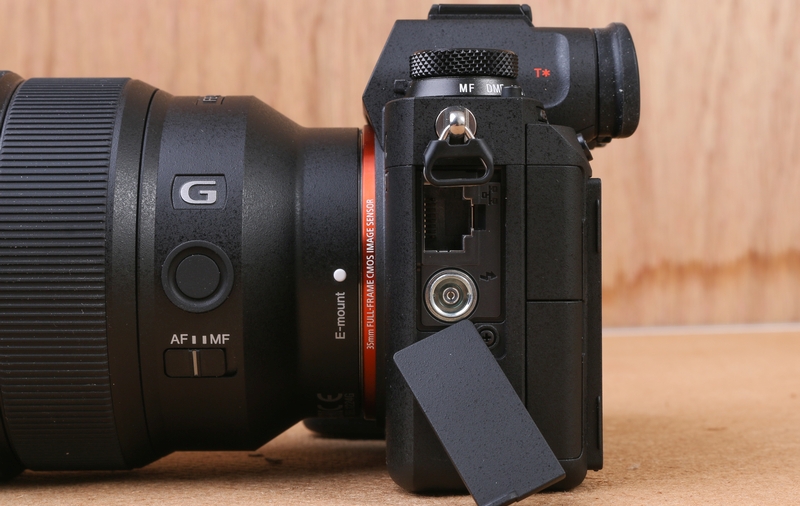 In terms of real-world usage, the Sony A9 is an absolute pleasure to use. Button placement remains largely the same as the second-generation A7 cameras, save for the video record button that has moved from the rear grip area, to somewhere nearer the EVF. This effectively eliminates the possibility of accidental video shooting. Overall, the controls are easy to reach, and the camera itself fits into most hands comfortably. If you're someone who has large hands though, you may want to invest in the optional battery grip for a more comfortable hold on the camera. The battery grip houses two battery packs, for an even bigger boost in stamina.

While on the subject of battery life, Sony has certainly did their homework, because after close to 300 shots (a mixture of RAW and JPEG) via both the EVF and Live View, the A9 still had about 80 percent of battery, which bodes well for long photoshoots. This is the result of both hardware and software optimizations. 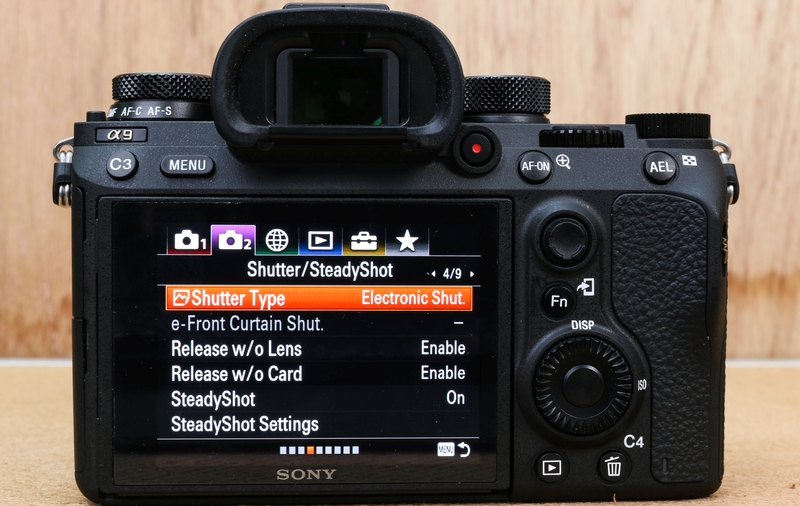 Last but not least, is the image quality, which is fantastic to say the least. We'd push the ISO up to 3,200 for prints, and 5,000 for online usage. Noise begins to creep in at about ISO 2,000, so for those of you who like noise-free images, you'll want to keep it below that. As for details, the 24.2MP stacked sensor does a great job at capturing smaller details. You'll definitely want to pair it with some better glass (like Sony's G Master series of lenses) for maximum detail preservation. For those curious about the numbers, the Sony A9 actually has an expandable ISO range of 50 to 204,800, so you've got plenty of flexibility when it comes to playing with the exposure.

We had the chance to use this camera with Sony's new FE 12-24 F4 G lens, and we found that the images captured had great color and a wide tonal range, making it perfect for architectural and landscape shots. There is a very minute amount of distortion at the wide end, but that's an unavoidable characteristic of ultra wide-angle lenses.

Here are some sample images that we captured with the A9 (click on image for higher-resolution version): 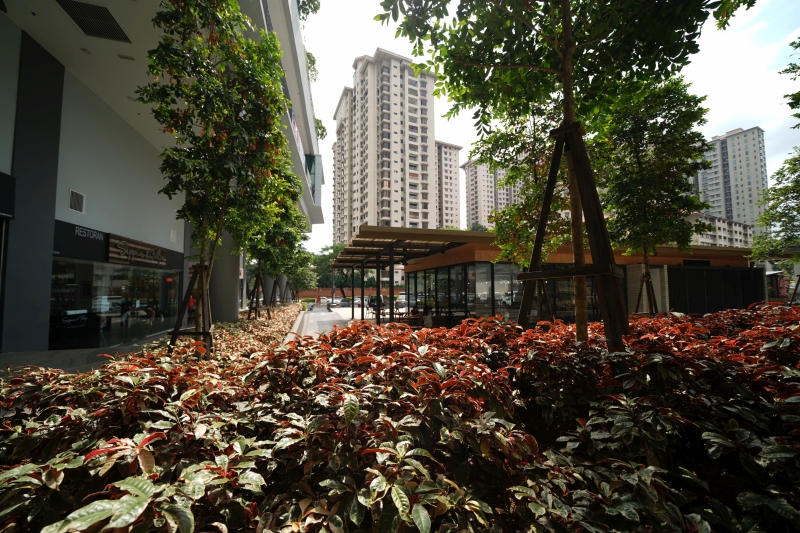 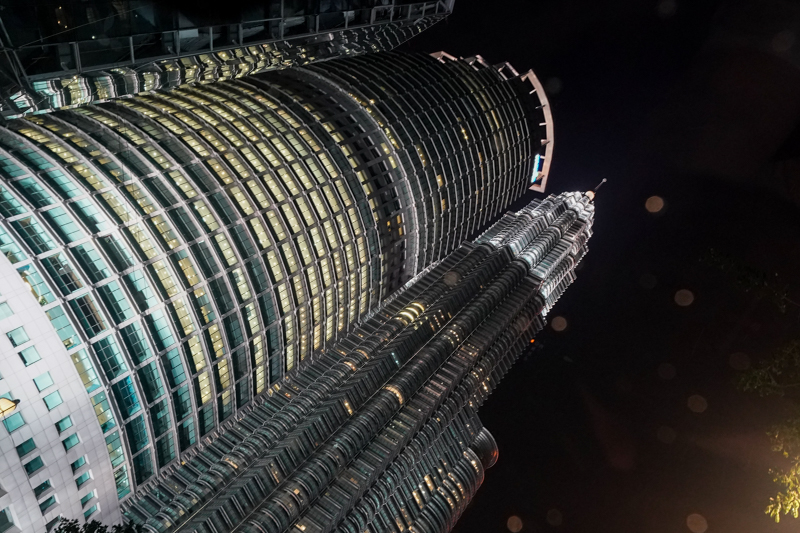 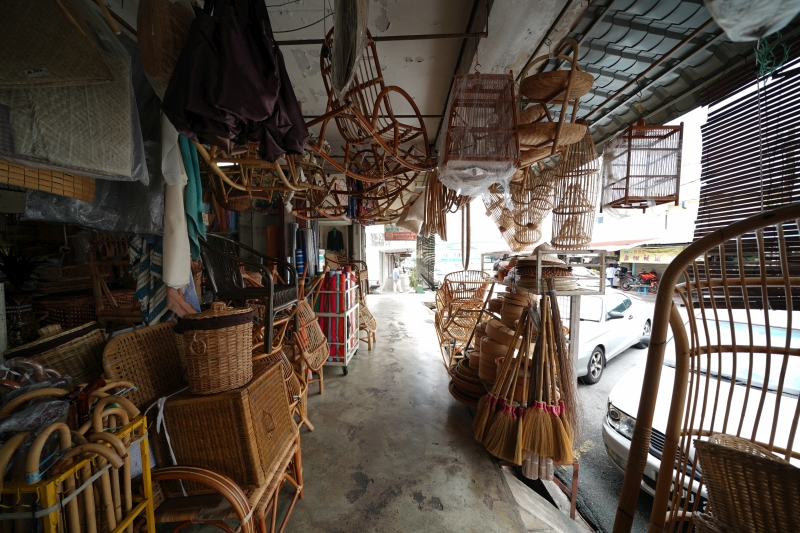 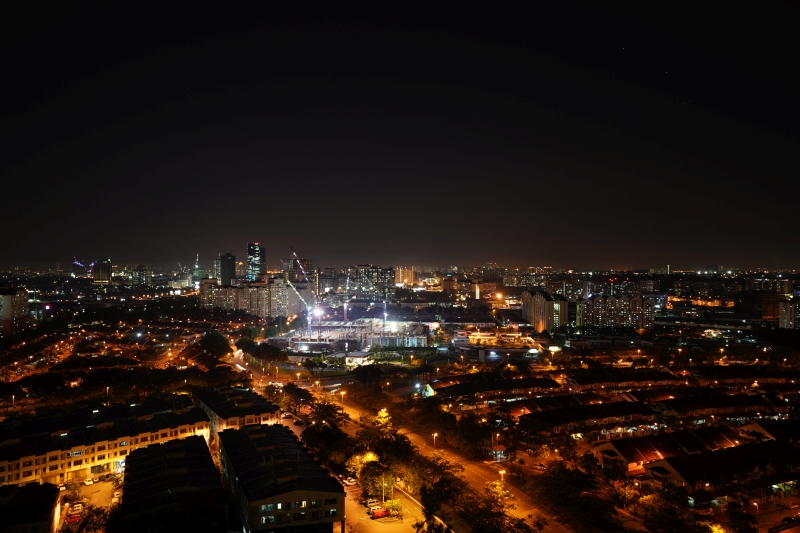 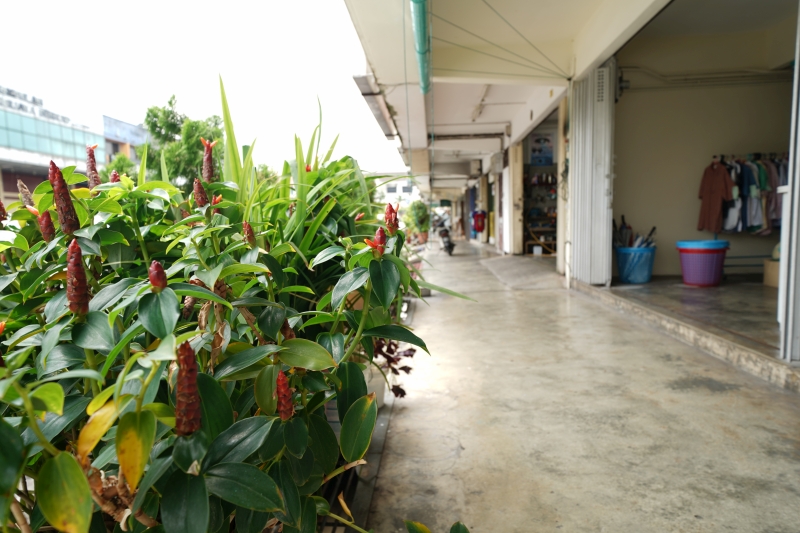 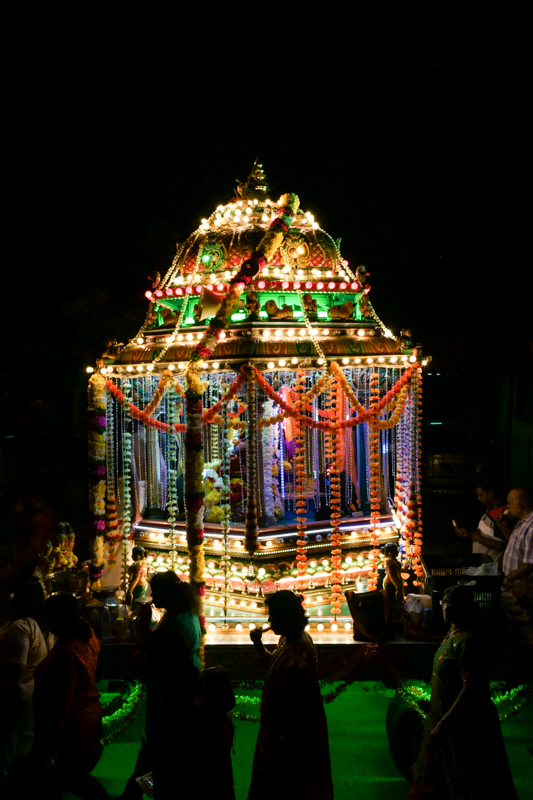 Put simply, the Sony A9 is truly a marvel of imaging technology. It's the result of many years of R&D that has been implemented incredibly well in a consumer product. It's relatively light, compact and has performance that puts many DSLR heavyweights to shame. The Sony A9 is the next evolution of the digital camera. Priced at RM21,799, the Sony A9 is out of reach for most mainstream users, but considering that this camera is going up against the likes of Canon's EOS-1D X Mark II and Nikon's D5, it's actually the most affordable of the bunch.