Modern tablets have seen numerous changes over the years, leading to 'crossover' devices like 2-in-1 convertibles and wholly-customized solutions for the commercial market. And unlike the fast upgrade cycle of smartphones, the average tablet owners generally don't trade up as soon as the 'next best thing' comes along. Despite forecasts of declining tablet sales, Apple and Samsung maintained their positions as the top two tablet makers in the world, given their propensity for premium audio-visual experience and productivity-centric features that are aimed at consumers and professionals alike.

Recently at MWC 2017, Samsung expanded its tablet portfolio with several new devices, one of which is the long-overdue Galaxy Tab S3. After all, it has been two years since the release of its previous generation Tab S2 models. The versatile new 9.7-inch tablet comes in two variants: Wi-Fi only and LTE enabled. For this review, we were provided with the LTE variant.

While Samsung has introduced decent to excellent tablets over the years, the Galaxy Tab S3 is something else altogether. In addition to the tablet itself, we will also be looking into the S Pen that comes bundled with it, as well as the POGO keyboard case that is sold separately.

When you first look at the Galaxy Tab S3, you'll find that it doesn't stray far from its forerunner, the Tab S2 9.7. On closer inspection, however, the Tab S3's shiny rear glass design gives it a touch of class not found in previous incarnations. Physically, the 6.0mm-thin tablet feels good in the hands too, despite it being 0.4mm thicker than the Tab S2 9.7. The tablet is also slightly heavier at 429g for the Wi-Fi only variant and 434g for the LTE enabled edition. 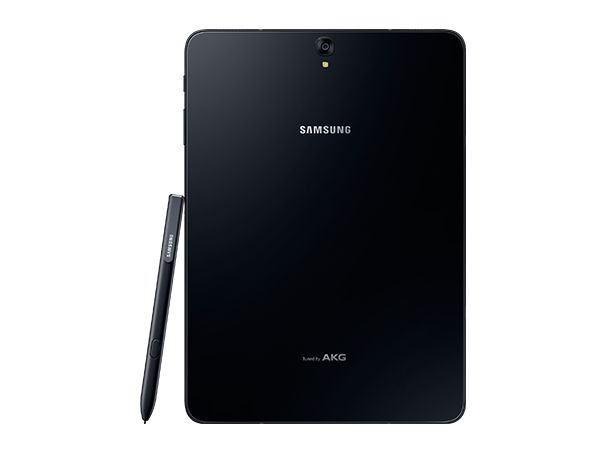 In terms of hardware, the Tab S3 runs on Qualcomm's Snapdragon 820 SoC with Android 7.0 Nougat OS. This time around, the tablet did not have to sacrifice much processing power or battery life to attain its slender figure. Its 6,000mAh battery promises up to 12 hours of continuous video playback, and supports fast charging. Situated to the right side of the tablet are the power button, volume controls, and a hybrid Nano-SIM and microSD card slot. The bottom part of the tablet comprises the USB 3.1 Type-C slot, and two speakers. There are two additional speakers on the top too, which completes the AKG-powered, quad-stereo speaker setup. Rounding up the internals are 4GB of RAM and 32GB of storage, the latter which can be expanded up to 256GB with a microSD card. 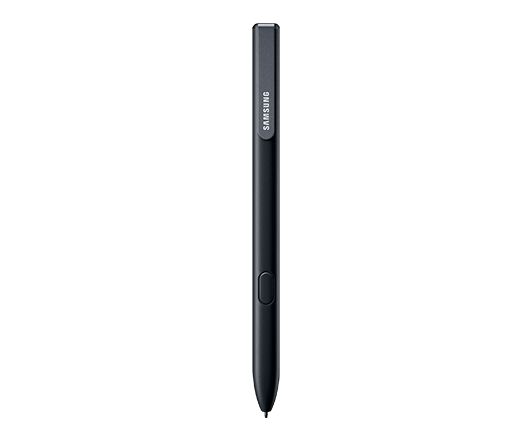 The S Pen that comes with the Tab S3 is just splendid. With a thickness of 9.4mm and paired with a smaller 0.7mm tip, jotting down notes and sketching doodles are a total breeze. In fact, it mimics the feel of an actual ballpoint pen really well. There are apps that were specifically designed to be used with the S Pen, such as PEN.UP and Soundcamp. Using the PEN.UP app to doodle is complete fun, so there's a way to exercise your creativity if you're ever bored. 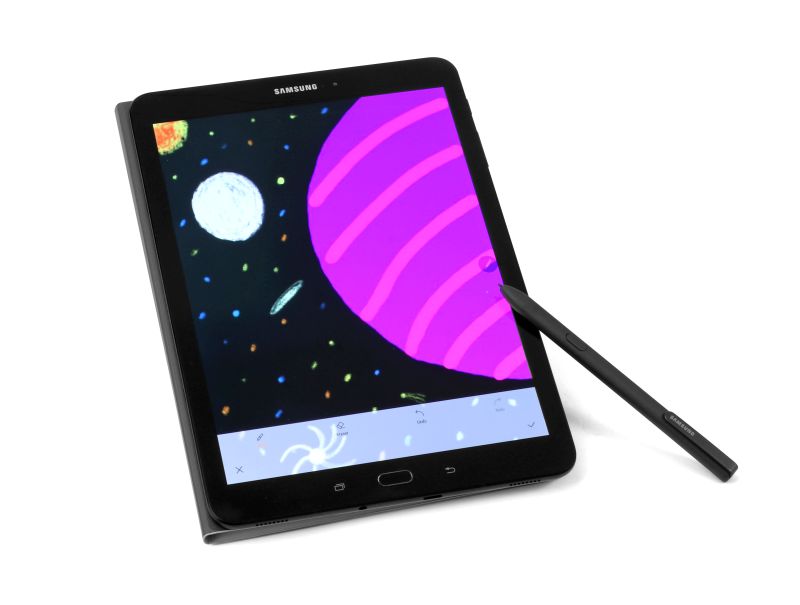 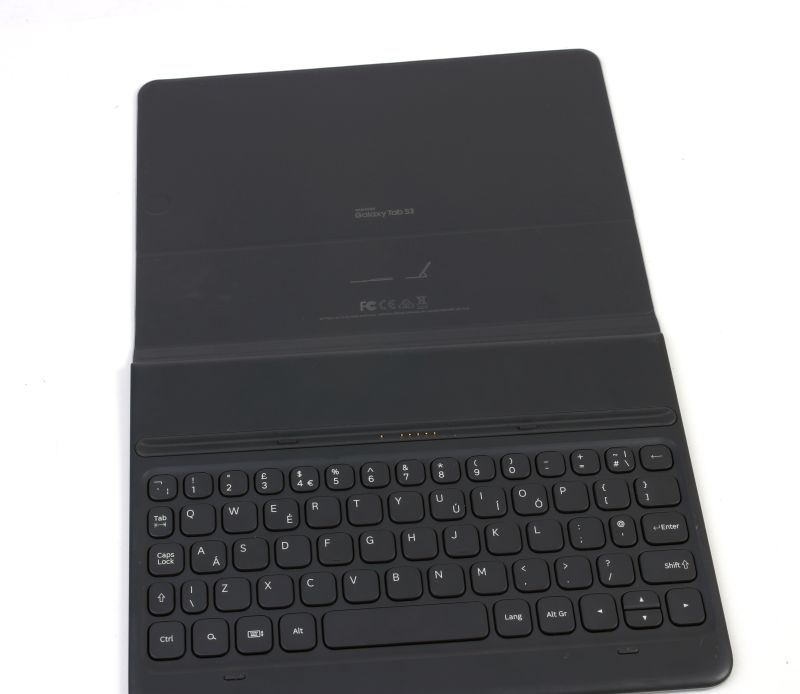 The POGO keyboard case that is sold separately makes a fantastic addition to the Tab S3. The case connects magnetically to the tablet, and it will take a considerable amount of force to detach the tablet – thus preventing accidental drops. The keyboard itself is ready for typing the moment the Tab S3 is docked via the POGO pin connectors. The typing experience was generally pleasant, though at times, the keys can feel a little cramped. The only downside, apart from the keyboard case being an optional purchase, is the fact that the cover blocks the rear camera. In other words, you'll need to remove the Tab S3 from the case to utilize the main camera function.