Samsung Galaxy S8+: A beauty with beastly performance and features 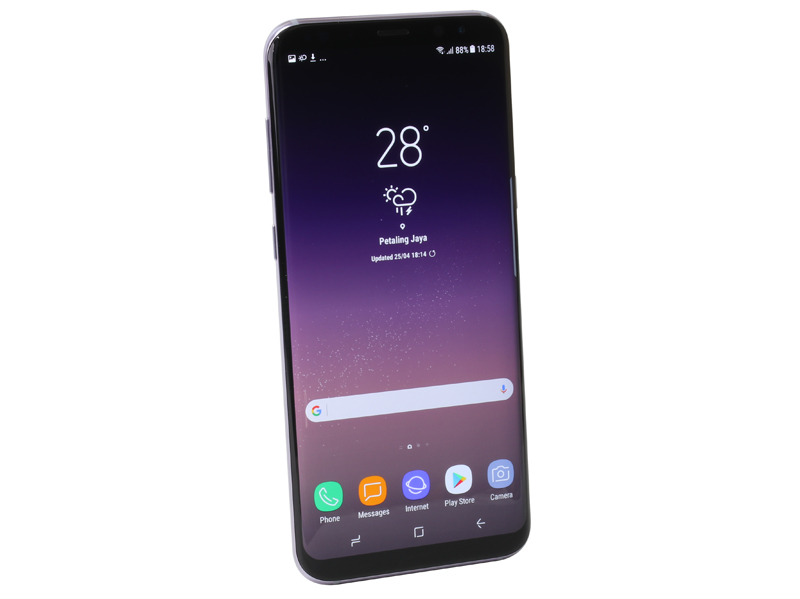 Samsung is more than eager to recover from last year's Batterygate fiasco with the Note7, and now, it looks like Samsung is well on the road to recovery with the Galaxy S8 and S8+. In fact, locally, the pre-order campaign for these phones ended with all allocated units being sold out.

Truth be told, it's easy to see why the S8 and S8+ are in high demand. For starters, Samsung has put into place a highly stringent battery check procedure that's above the industry standard, which is a big reassurance that there will be no explosive incidents this time around. Secondly, just take a look at that beautiful screen and tell us you don't want that. 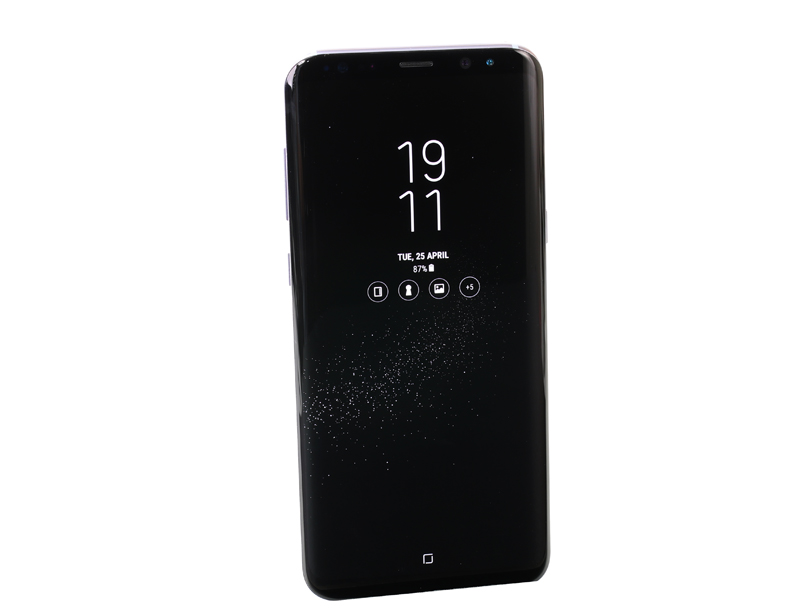 It's also worth mentioning that the S8+ is a Mobile HDR Premium device, which is great news for Netflix Premium plan subscribers, or for those of you who often view HDR content on YouTube.

While the screen is curved on both the left and right sides, you might be worried of accidentally inputting a command, but during our time with this phone, that never happened. We suppose it all has to do with how large your hands are, and the angle at which you're holding the phone. Regardless, the phone feels comfortable to grip.

At the bottom, you'll find a 3.5mm headphone jack, a USB Type-C connector, a microphone, and the speaker grille. As for the top, you'll find the SIM card slot and another microphone. On the left is the volume rocker and dedicated Bixby button, while on the right is the power button. Finally, at the rear is where you'll find the fingerprint scanner, alongside the 12MP Dual Pixel camera. The placement of the fingerprint sensor is slightly awkward, but it's highly likely that you'll be using the iris scanner instead, so this is a minor issue.

The iris scanner first made an appearance on the Note7, and it makes a welcome return on this phone. We found the iris scanner to be rather accurate, as we were able to unlock the phone nearly instantly with this security feature enabled. It is able to scan through eyewear, but it depends on what kind of glasses, of course. Naturally, it works best if you take them off. 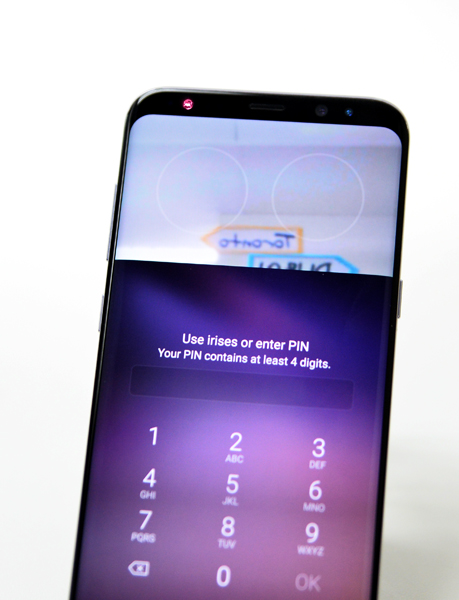 There's also a facial scanner system in place, which once again, is fairly accurate, but we wouldn't exactly recommend using this security option as the phone can be unlocked using a picture of the registered person.

Other notable features include an IP68 rating, expandable memory up to 256GB via microSD, an always-on display and a battery that supports fast charging. Of course, there's also Bixby, which we'll get into later in this review.