Samsung Galaxy S7 edge: The phone that everyone wants

Next to Apple’s iPhone 6s and iPhone 6s Plus, the camera sensors used by Samsung in its mobile devices have long been the deciding factor for consumers. Compared to the majority of Android phones, the cameras on nearly all of the Galaxy series smartphones from the past and present time have always been able to take some outstanding shots in pretty much any environment.

The end result was the 12MP DualPixel ISOCELL sensor which, despite being smaller than its 16MP predecessor, is actually designed to let in approximately 54 percent more light than other camera phone sensors.

Below are some of the photos that we managed to capture with the Galaxy S7 edge in both low-lit and well-lit environments, along with comparison shots taken with another flagship phone from the competition. You can click the images to enlarge them. 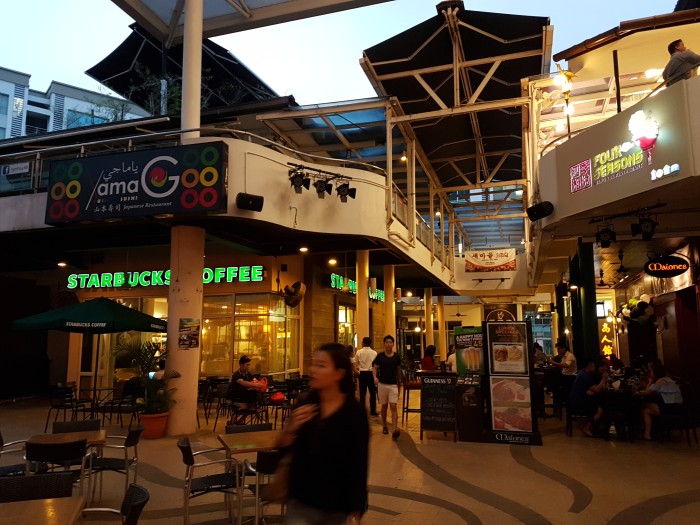 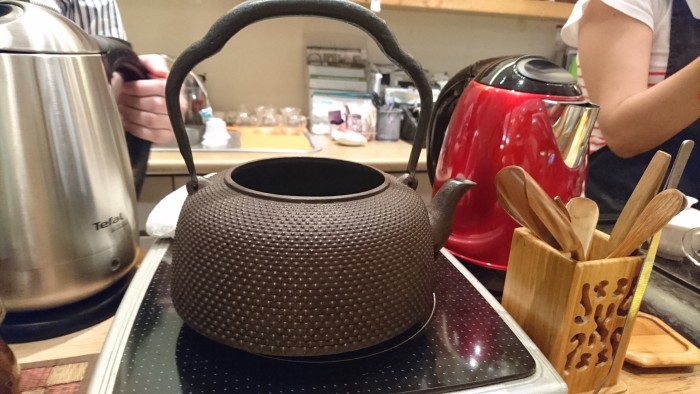 Those are all of the comparison shots that we've got for you. To round it up, here are a few more candid shots that we took with the Galaxy S7 edge. Achieving dominance in the mobile world, however brief a time, isn’t an easy feat. The Samsung Galaxy S7 edge is, in our honest opinion, the phone that the Galaxy S6 edge should have been.

If there's something to be said about Samsung's new processor, it's as we mentioned earlier in this review: the Exynos 8890 is looking up to being on par (or even slightly more efficient than) Qualcomm's own flagship equivalent, the Snapdragon 820.

Samsung's new main camera sensor is also a piece of engineering brilliance. Despite having physically reduced its size in order to make it less susceptible to scratches (and to be able to lay it down on a table or an equally flat surface), the 12MP ISOCELL ingenuity guarantees better photos in poorly-lit conditions. The camera system also captures plenty of details, and controls noise fairly well. If you'd like to read more about the camera performance, we actually have an entire article dedicated to it. You can read it here.

At the end of the day, the Samsung Galaxy S7 edge is a very powerful phone indeed, and the demand for this phone is definitely justified. There's little doubt if you're willing to pay that asking price of RM3,099.