Samsung Galaxy A5 (2016): An improved iteration

Earlier last year, we tested the Samsung Galaxy A5, and back then, it felt like a simplified version of Samsung's flagship, with the addition of a metal body. Now that Samsung's Galaxy S flagship series have embraced the metal body, the Galaxy A series seems to have lost some of the prestige. That hasn't stopped Samsung from giving this midrange series a refresh. And with that, we now find in our hands, 2016's version of the Samsung Galaxy A5. 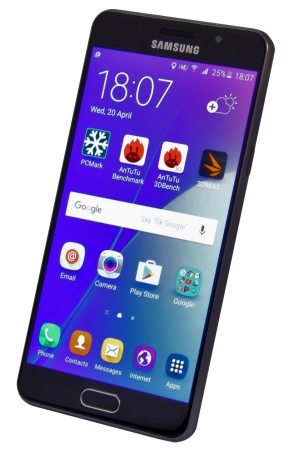 With a refresh comes the obvious update in specs, and some design changes as well. There's a slight increase in overall size, and instead of an aluminum frame and back, you'll find a slate of glass on the rear which, along with the display, sandwiches the aluminum frame between two slates of Corning Gorilla Glass 4. The aluminum frame does provide a fair amount of grip, but the glass back is certainly a cause for concern if you have butter fingers. As with the previous A5, the Galaxy A5 (2016) doesn't give you direct access to its innards, so no battery swaps here. The SIM card slot as well as the microSD/SIM combo is also accessed from the outside as it was in the predecessor A5. 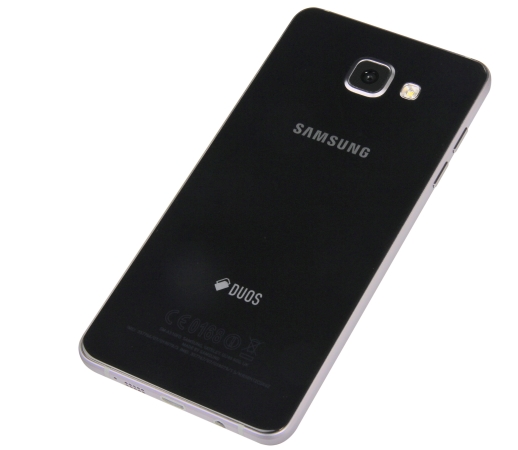 As before, you'll find the volume buttons on the left, and the power button and the tray that houses both the SIM and microSD/SIM hybrid slots on the right. 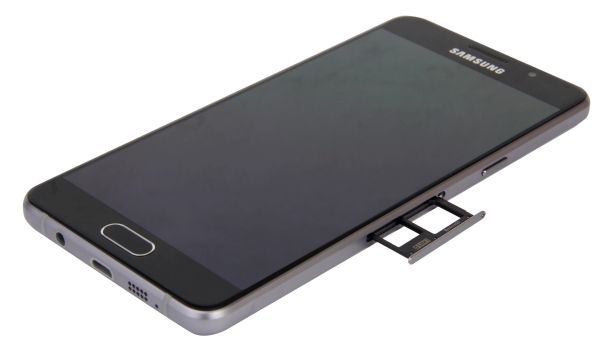 At the front, we have a 5.2-inch Full HD Super AMOLED display, which explains the slight bump in size compared to its predecessor. The brain of the machine this time is a 64-bit Octa-Core 1.6GHz SoC. The amount of RAM and internal storage is maintained at 2GB and 16GB respectively, but support for external storage has been doubled, from 64GB to 128GB. The battery has also been upsized, from 2,300mAh to 2,900mAh. We'll find out how this translates into battery life later in the review. On the software side of things, you get Android 5.1.1 right out of the box and the many features you'd expect to come with Samsung's TouchWiz UI. 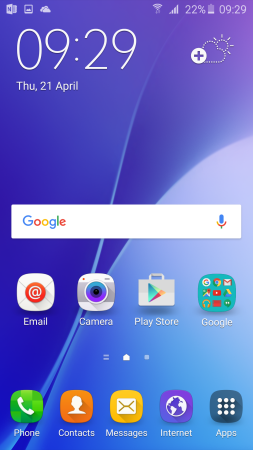 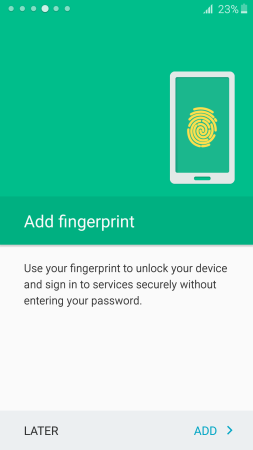 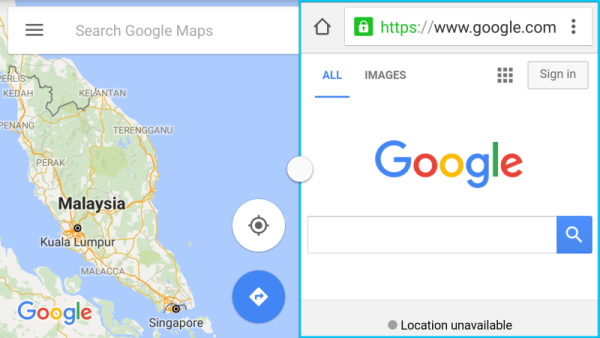 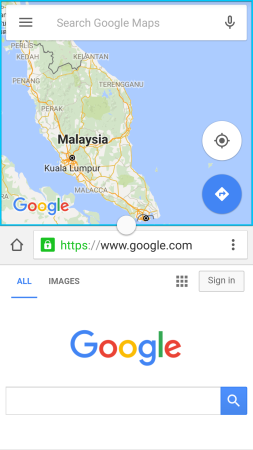