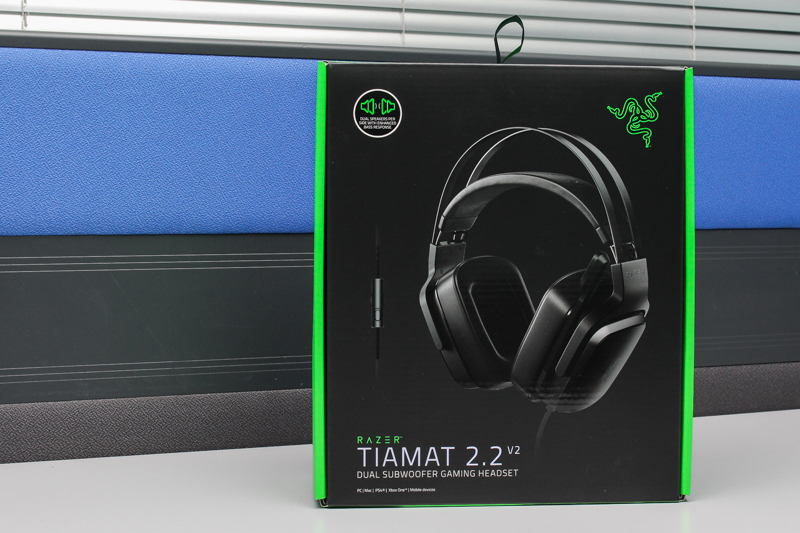 Razer has often been referred to as the Apple of gaming peripherals, as their products tend to have a more premium price tag compared to its competitors, which include familiar names like Corsair, HyperX, Logitech, and SteelSeries.

The newly-announced Tiamat 2.2 V2 is no different. With a recommended retail price of RM799, the Tiamat 2.2 V2 is, without a doubt, one of the more expensive gaming headsets that you can buy. But does it have the performance and features to justify its comparatively steep asking price? Let’s find out. 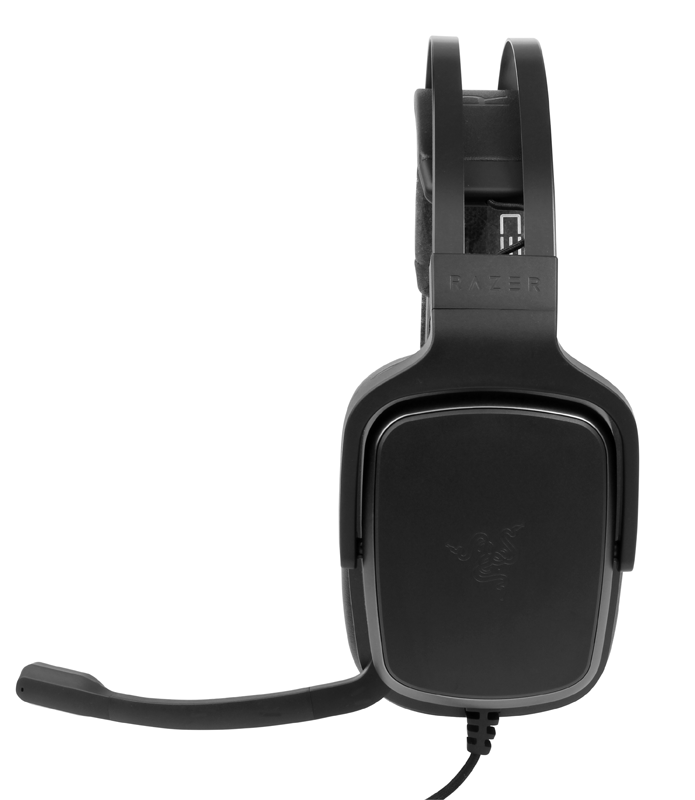 Unlike most of Razer’s other gaming peripherals, the overall design of the Tiamat 2.2 V2 is tastefully understated. It doesn’t have a neon green color scheme, nor does it have dazzling Chroma lighting. In fact, the only part of the Tiamat 2.2 V2 that isn’t in a shade of black, is the gunmetal silver lining that encircles the outer part of its leatherette earcups. Not that we’re complaining, however.

Speaking of which, the earcups of the Tiamat 2.2 V2 are large enough to sit around your ears, and plush enough to mitigate the feeling of the headset clamping itself on your head. We’re happy to report that we didn’t experience any discomfort while wearing the Tiamat 2.2 V2 continuously for an hour, but our ears did start to feel a little hot and sweaty by then. 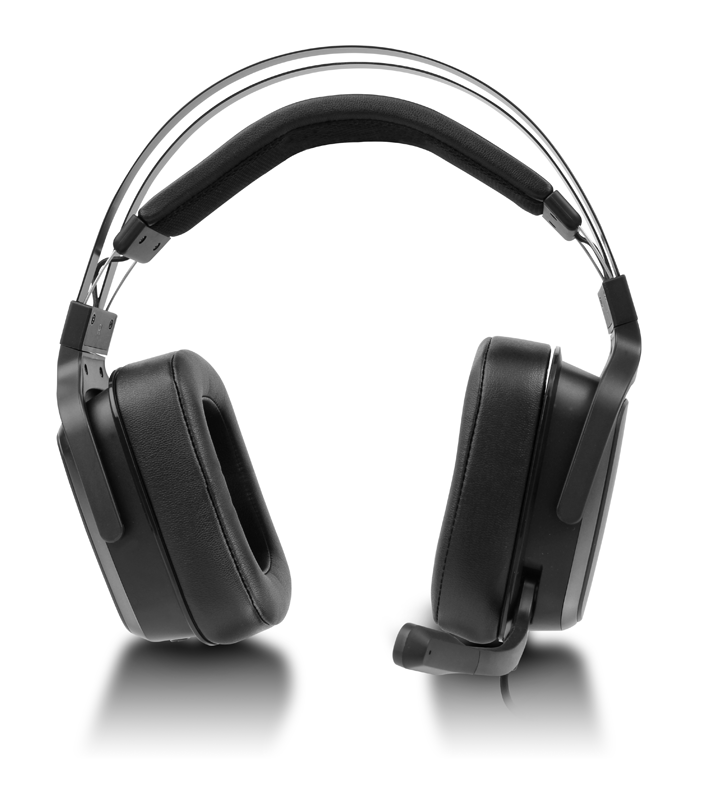 If it wasn’t already apparent enough from its name, the Tiamat 2.2 V2 isn’t a surround sound gaming headset by nature. And we say by nature, because you technically can simulate 7.1-channel surround sound with the help of the Razer Surround software, which we’ll be talking about in further detail later on.

That being said, the Tiamat 2.2 V2 is no ordinary stereo gaming headset either, as it has been given two 50mm subwoofer drivers in each earcup to “give gamers maximum bass impact with crisp, clear audio,” according to Razer. 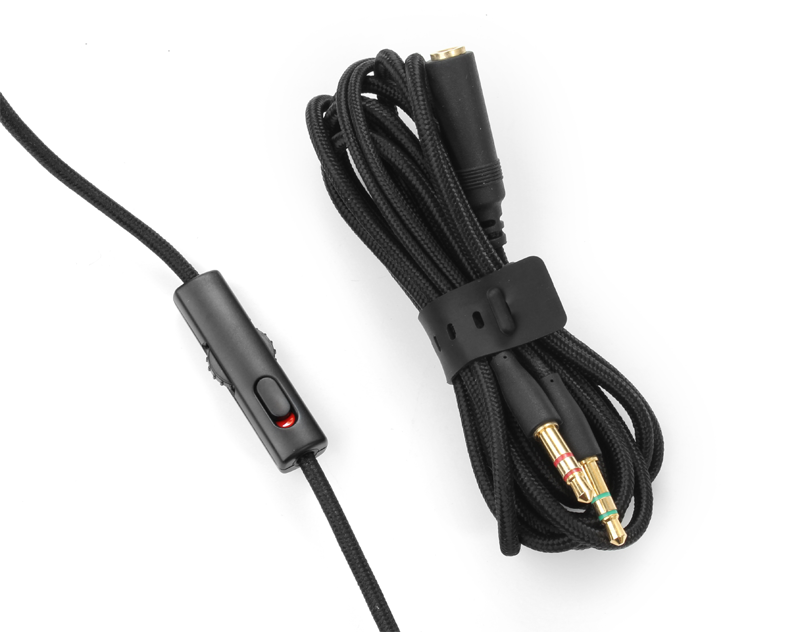 The Tiamat 2.2 V2 is equipped with a 3.5mm audio jack instead of a USB connector, giving you the flexibility to use it with your smartphone when you’re done gaming on your desktop PC. This also means that you won’t have to install any drivers to use the Tiamat 2.2 V2 – simply plug it into the 3.5mm audio port of your gaming system and you’re pretty much good to go. No additional software needed.

If you were expecting the audio quality of the Tiamat 2.2 V2 to be spectacular because of the price you paid for it, well, let’s just say you really shouldn’t be getting your hopes too high up.

Yes, its strong, punchy bass does a great job at breathing life into explosions and gunfire – thus, making it a perfect fit for action movies like Batman v Superman: Dawn of Justice, and first-person shooters like Overwatch – but its greatest strength is also its biggest weakness, especially when music is concerned. 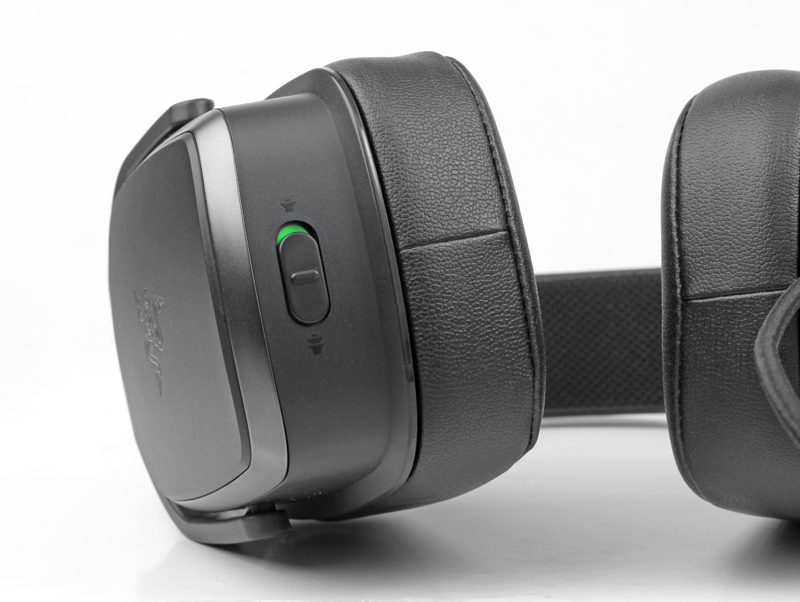 This is mostly due to the Tiamat 2.2 V2’s emphasis on the bass and low-midrange frequencies, which unintentionally ends up causing music tracks to sound slightly muddled. It’s not a huge dealbreaker, but it might be to devout audiophiles, especially those with a penchant for clean and crisp-sounding audio.

The microphone of the Tiamat 2.2 V2 is pretty decent, according to a friend whom we had a short conversation with on Discord. We didn’t have to raise our voice for him to hear us loud and clear – speaking in our usual conversational tone was oftentimes good enough to get the message across.

Although he did point out that the microphone of the Tiamat 2.2 V2 had a tendency of picking up ambient noise – an issue that didn’t crop up when we switched over to the Kraken 7.1 V2, possibly due to its active mic noise cancellation working its magic. 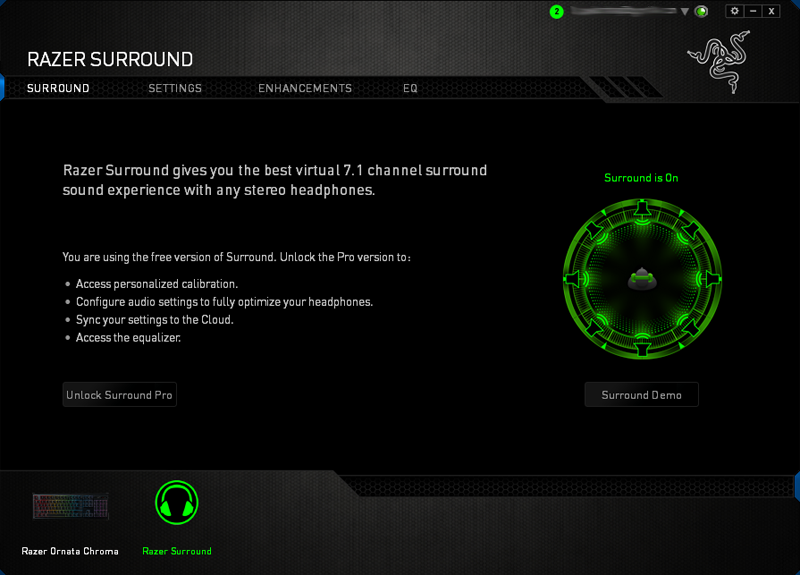 As we mentioned earlier, the Tiamat 2.2 V2 is able to simulate surround sound using the Razer Surround software, which is available as a free download. There’s a Pro version that grants you access to a wider range of settings, which you can unlock for RM79. 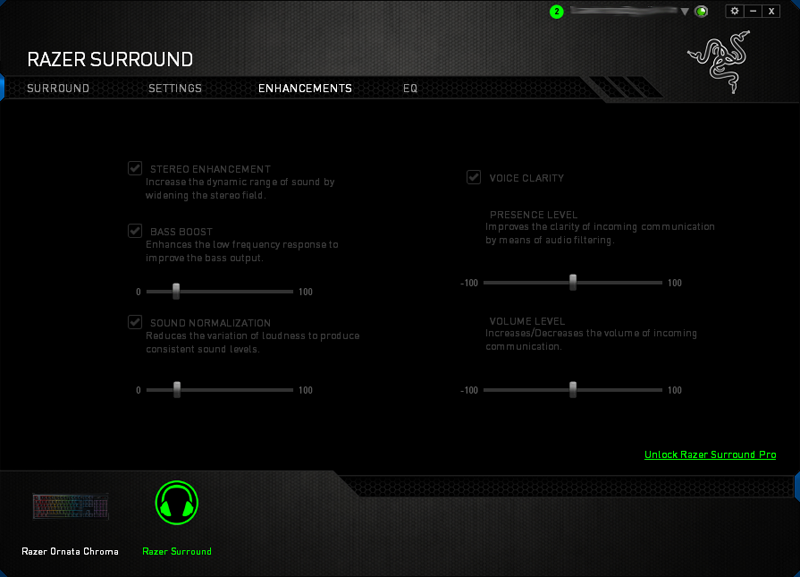 It does work – somewhat. But it’s definitely not going to give you an unfair advantage out on the virtual battlefield. While testing out the feature in Overwatch, we were able hear the footsteps of approaching enemies in the general direction that they were coming from, but to pinpoint their exact location would require a fair bit of guesswork as well. 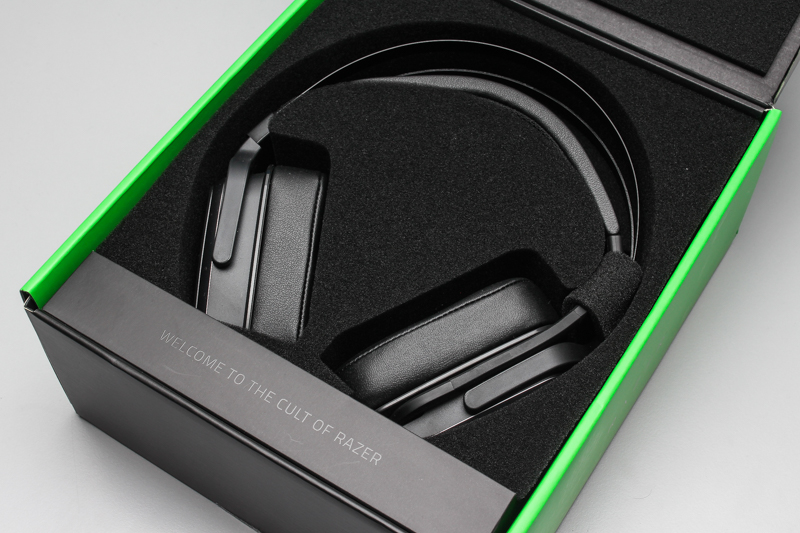 We’re finding it hard to recommend the Razer Tiamat 2.2 V2, especially since there are many other headphones out there that offers better audio quality (particularly for music) at a fraction of its price, such as the HyperX Cloud II, which we’ve reviewed in the March 2015 issue of HWM Malaysia. Yes, it might be a couple of years old, but it's still one of the best gaming headphones that we've tested.

Nonetheless, if you're really adamant on getting the Tiamat 2.2 V2, you might want to consider holding your horses until Razer decides to have its 'Best of CES' appreciation sale once more, so that you can purchase the headset at half its usual price.

Write a Review
Brings out the deep, low-end rumble in movies and games
Subtle, understated design
3.5mm audio jack allows for use with mobile devices
Lackluster audio quality
Microphone has a tendency to pick up ambient noise
Expensive