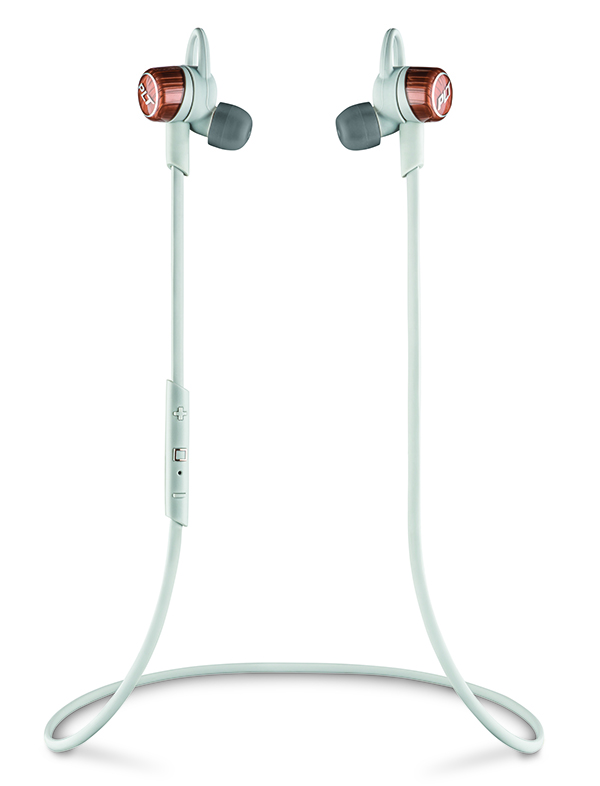 The thing about most earphones these days is that their sound signature tends to gravitate towards the lower frequencies of the audio spectrum – you know, bass. Which, by the way, is great if you love having your music slathered with copious amounts of bass, but what if you don’t? What if you’re the exact opposite, and prefer listening to a pair of earphones that offer impeccable detail and clarity instead? Well then, allow us to introduce the Plantronics BackBeat GO 3 wireless earphones. 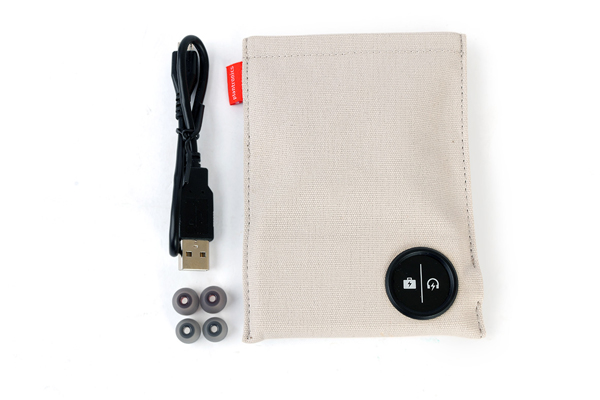 You’ll find a number of different accessories bundled together with the BackBeat GO 3, including two additional pairs of interchangeable earbuds of different sizes, a micro-USB cable for charging, and a carrying pouch.

Not just any carrying pouch though, but one that comes with an integrated battery pack so that you can conveniently charge the BackBeat GO 3 whenever you’re not using it, without having to be at the mercy of power sockets. As a matter of fact, it even has a small, but perfectly usable touch-sensitive LED display to show you the remaining charge level of both the earphones and its rechargeable battery. Plantronics says the battery within the carrying pouch is good for providing up to an additional 13 hours of listening time, which is the equivalent of two full charges.

Like the Philips SHQ7300OR we reviewed slightly over a year ago, the BackBeat GO 3 has an LED indicator on the top of its right earpiece, which flashes in red while charging, and lights up in solid blue once charging is complete.

But unlike the Philips SHQ7300OR, the BackBeat Go 3 is actually able to verbally announce how many more hours of listening time it has left in its battery. You do this by pressing either of its volume buttons during standby. The BackBeat GO 3 is rated to provide up to six and a half hours of listening time – we managed to pull off five or so hours before the earphones verbally notified us that its battery was running low. 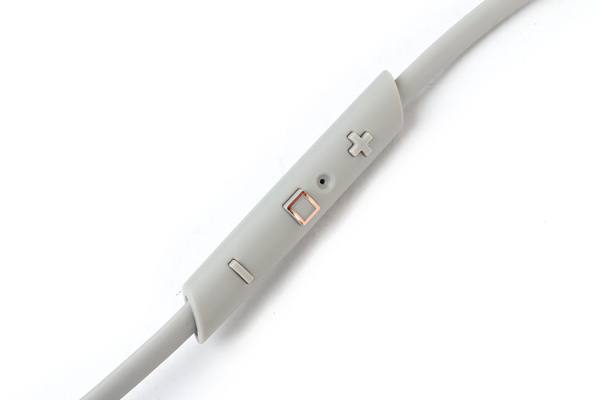 Naturally, the presence of volume buttons also indicates that the BackBeat GO 3 has an inline remote, which comes replete with an integrated microphone for you to participate in phone calls, or issue voice commands to Siri or Google Now.

Because the BackBeat GO 3 has been treated with an ultra-thin hydrophobic nano-coating, you don’t have to worry about it being exposed to light rain, humidity, and sweat.

Pairing up the BackBeat GO 3 with your smartphone is an exceedingly simple process, thanks to the fact that it would literally tell you to “select your BackBeat from the Bluetooth menu on your phone” from the very moment you turn it on, and would continue to do so until you comply. Upon which, you’ll hear the BackBeat GO 3 announce: “Pairing successful. Headset connected”. From there on out, it’s simply a matter of booting up your preferred music streaming app to the get the tunes going.

Fortunately for us, we didn’t experience any cumbersome fitting issues with the BackBeat GO 3 – though we did have to switch the pre-fitted earbuds to the largest ones available in order to get a good acoustic seal. We’re also happy to report that the BackBeat GO 3 remained securely fastened inside our ears even while we were making a quick jog around the neighborhood, and at no point did it feel as though they were going to dislodge themselves from our ears. 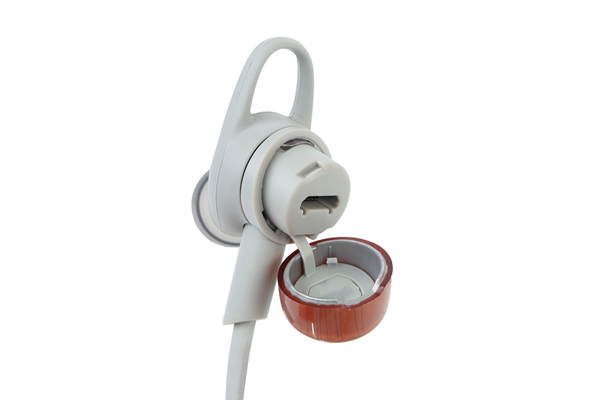 As we’ve mentioned in our opening paragraph, you’re definitely going to appreciate the sound signature of the BackBeat GO 3 if you enjoy listening to music that heavily features electric (or acoustic) guitars, as they sound exceptionally crisp, detailed, and pronounced.

But regrettably, there’s a considerable trade-off for all that clarity and sharpness – the BackBeat GO 3 is almost completely devoid of any bass. As much as we hate to say it, we certainly did wish that the BackBeat GO 3 had slightly more warmth in the mid-range to help mellow things down, as it really didn’t take long for its excessively bright audio characteristics to make our ears feel fatigued and weary, even with the volume set at a comfortable listening level.

To better describe what all that means, we’re going to be using the legendary Guns N’ Roses’ single, Paradise City, as a case study. During the final few minutes of the song, you can clearly hear Axl Rose screaming his lungs out, and every single note played by lead guitarist Slash, and the sounds of the snare drum and cymbals being struck in perfect detail. But what you can barely hear, however, is the sound of the bass guitar, which has been shrouded by all the yelling, guitar shredding, and drum mashing that’s going on in the foreground. If it were to be given more prominence or emphasis, it would certainly help bind all the various instruments together to make the song sound richer as a whole.

Naturally, you’re going to be sorely disappointed if you intend to use the BackBeat GO 3 to listen to electronic dance music (EDM), as the hard-hitting bass drops from even the most bass-heavy of tracks like Pendulum’s Set Me on Fire are reproduced without much vigor – to a point where it almost comes off as anemic. 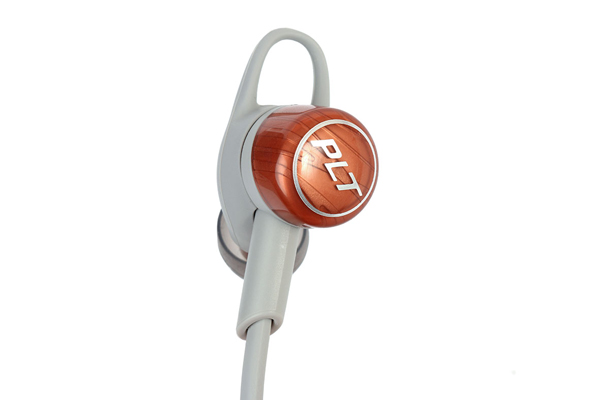 Don’t get us wrong, the Plantronics BackBeat GO 3 is by no means a bad pair of earphones. In fact, the only thing that’s holding it back from supremacy is its lackluster bass response, as it clearly has no trouble reproducing the sounds of the musical instruments belonging to the higher end of the audio spectrum.

Everything else about the earphones are pretty much spot on as far as we’re concerned. Its battery life is pretty decent, its carrying pouch which doubles up as a portable charger is a nice touch, and it’s actually quite comfortable to wear.

For RM499, the BackBeat GO 3 isn’t exactly an affordable pair of earphones, but it’s undoubtedly worthy of a consideration if you are willing to sacrifice the low-pitched sounds of bass for top-notch audio detail and clarity.