Doing things a little differently this time around, we’ll start by saying this: The Philips Fidelio X2 is a great pair of headphones. It looks good, it’s (mostly) comfortable to have on, and it churns out good sound. That said, you might want to limit its use to your home, or any place where you can lounge about without a care in the world. 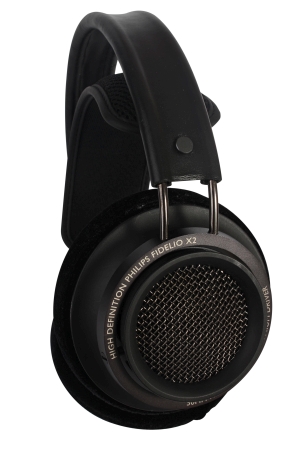 Let’s start off with the obvious: the X2 is massive. The headband on this thing isn’t adjustable like on most other headphones you’d come across, so it’s made really long, with a stretchable one below that looks like a hammock. This ensures that you’ll get a snug, comfortable fit no matter the size of your head, despite the non-adjustable main band. Said main band itself has its structure held in place by a piece of plastic wrapped in leather, with the 'Philips Fidelio' branding at the very top. This is connected to each ear cup by two pieces of steel rods on each side. This means none of the fancy folding and twisting that you get on some of the other headphones. 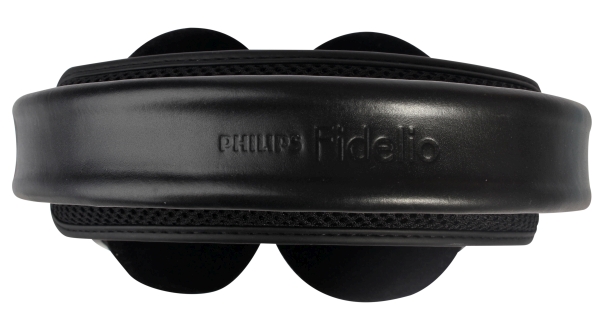 The cups themselves are massive too, and they each house a nearly-equally massive 50mm neodymium driver. The size also means that the X2 is a circumaural pair that covers your ears entirely, and is also different in the sense that instead of leather, the memory foam is covered with what is either velour or velvet. This makes the X2 feel quite different compared to other headphones where the ear pads are covered with faux leather, but it’s still a comfortable wearing experience, if only for a while, and here’s why. 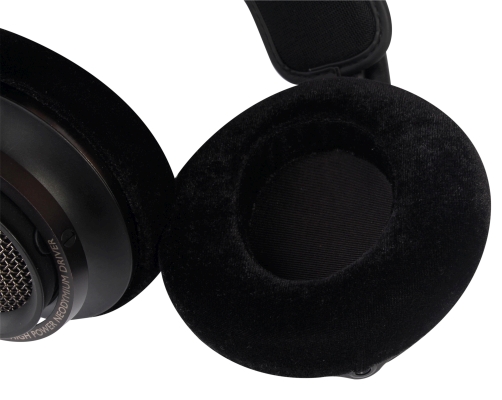 To go with the X2’s size is its weight. This thing is heavy, seemingly way more than the rated weight of 380g. You won’t feel it at first, but unless you sit bolt upright for however long you listen to your music, every degree you tilt your neck will amplify the weight of the X2 by the number of minutes you have it on. If your usual sitting position while at work is on a tall chair and a low table with your monitor tiled upwards, you’re going to feel the strain on your neck. You can alleviate this strain if you sit leaning back onto your chair, but if you crane your neck down to look forwards, you’ll only be making matters worse. So ideally, you’ll want to be relaxing when you have the X2 on.

The X2 is a pair of open back headphones. It has a grille mesh on the outside of each cup, which seems to be a common trait among open back headphones. But while those around you will be able to hear what you’re listening to quite clearly, it isn’t as loud as if the headphones had a separate pair of speakers pointing outwards like the Mi Headphones. That still doesn’t mean that it’ll be appropriate to be using it in places with other people. It also comes with a 3m cable, and a cable management clip that only serves to get your cable in the way when you’re not sitting still and lounging about. It may keep the extra lengths of the cable off the floor and preventing anyone walking about from tripping, but the way it is done means that the bound bits of the cable rubs against your collar bone when you move your head about. You can move the clip closer towards the other end of the cable, but that makes it a tad troublesome to adjust the length of the cable. 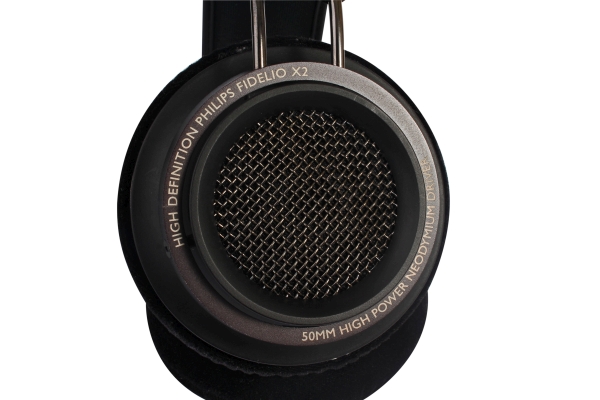 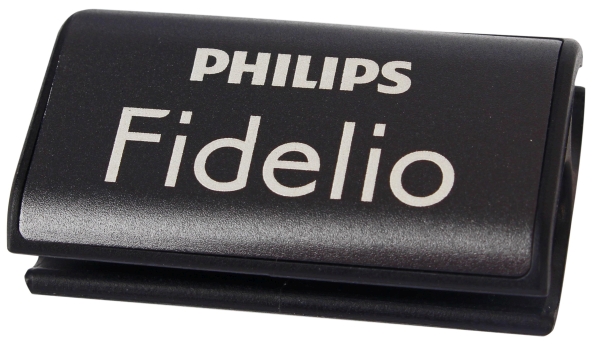 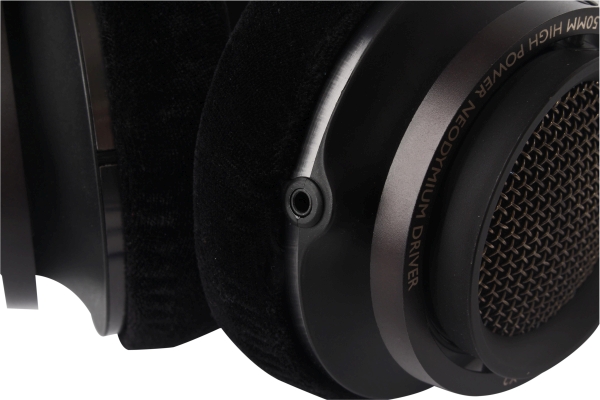 All that said, the Philips Fidelio X2 and everything that comes with it are of excellent build quality. The band is flexible without being flimsy, the ear cups are solid, the 3m cable is braided to prevent accidental tangles and the clip feels like it won’t break if you accidentally step on them.

When you do get the chance to lay back and relax, then you’ll be able to experience the X2 fully. Working behind the scenes to give you that full experience are these numbers: 5–40,000 Hz for frequency range, 30 Ohm for impedance, 500 mW for maximum power output and 100 dB @ 1 mW for sensitivity. To help make sense of all these numbers is our formal testing with the usual list of tracks.

First in queue is NY Rush by Yoko Kanno and the Seatbelts, as before. Mids and highs were great, the instruments were clear with great presence and resonance was natural. Bass suffered a little, with there being less thump, and the softer notes being especially soft.

Next in line, we have Joanna Wang’s The Best Mistake I’ve Ever Made. Bass here was noticeably underwhelming, almost giving the impression that something was missing from the song. Everything else – the vocals, the cymbals of the drums, the guitar – sounded as they should, with the vocals having the greatest presence.

The same could almost be said about the next track: John Mayer’s Why Georgia. Except that because there isn’t much bass to speak off in this track, there is nothing that we could complain about. Vocals and the guitar sound equally great in this track, with equally great presence.

On our final track, Bon Jovi’s It’s My Life, bass took a bigger hit here, and at some parts were totally drowned out by the mids. Some of the highs were going louder than usual, too.

The Philips Fidelio X2 is a pair of headphones best suited for the indoors, next to a reclining couch or any other comfortable seat that you can really loosen yourself on, connected to your audio setup at home. While comfortable to wear, wear it for too long with your head in a wrong position and you can expect lots of strain on your neck. The 3m cable also means that you’ll be better off being leashed to whatever the X2 is plugged in to than to carry it along and shrinking the length of the cable down.

In terms of audio quality as well, you’re better off using this to listen to the calm, relaxing kind of tunes rather than those that make you instinctively want to rock your head up and down. The bass on it isn’t bad; it just doesn’t suit the kind of tracks that induce the head-rocking desire, and even if it does, you’ll just tire your neck even more while doing so.

With all these put together, how much is the Fidelio X2 worth? Philips says RM1,499. If you agree, and you happen to be in the market for a pair of headphones to go with your weekend lazing about, then the X2 is something you should go for. For any other purpose though, the X2 comes with too many hindrances, chief among which being the 3m cable and its cable management clip that doesn’t really help.

The Verdict
Write a Review
Compare This | Specifications
Very wide frequency range
Mids and highs sounds superb
Velour over the memory foam pads provides great comfort
Sturdy build
Big in size, and with no compact form for easy transport
3m cable is a handful, even with the cable management clip
Weight weighs on your neck after awhile.