Getting a phone today is an affair of near-endless comparisons. This is especially so when you’re looking at the Android market. This doesn’t stop manufacturers to make phones that stand out in a market of phones that looks mostly identical. The OPPO R9s does manage to stand out while looking much like every other phone, and today we'll be taking a close look at it. Now, looking at the front, you’ll notice that there’s nothing that stands out immediately to the eye. And you’d be right – the slate design on a smartphone can only deviate so much before all possible designs begin to look similar.

But the design alteration that makes the OPPO R9s look different can be found on the back. Instead of the usual thick and obvious antenna lines, you have six thin ones instead. It’s not much in terms of function, but it’s a definite plus in terms of form. Everywhere else is business as usual, as far as the eye can see. There’s the usual 5.5-inch Full HD display on the front, the capacitive home button that doubles as a fingerprint sensor below, and the other two capacitive buttons flanking it.

The ports are all at the bottom this time, which is great since the R9s doesn’t have a charging dock, and the charging and audio cables will only take one side of the phone. To the left are the two volume buttons and the right is the power button. Above that is the SIM tray, which you can either fit two Nano-SIMs or one Nano-SIM and a microSD card. 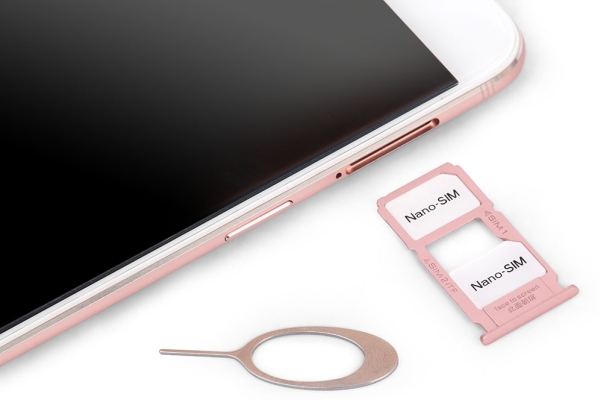 The UI of the OPPO R9s is much like that found on the previous F1 Plus and F1s, since it’s the same ColorOS 3.0. Of course, this time around the base is Android 6.0, but all the iOS-looking elements are still around. 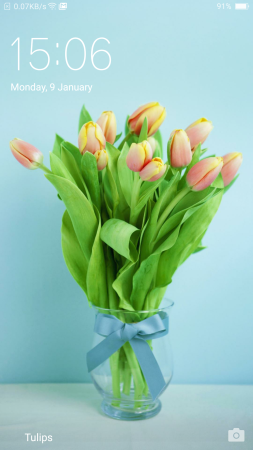