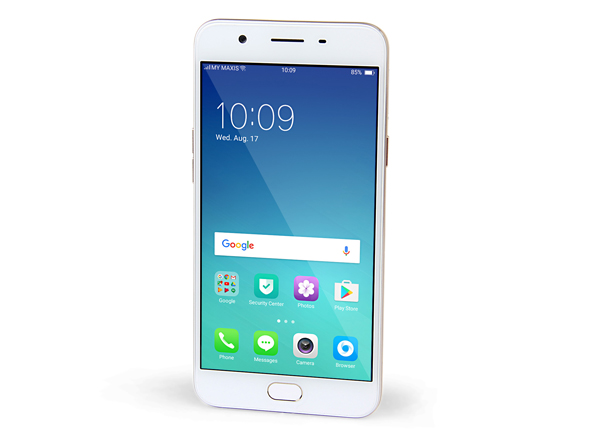 All smartphones these days claim to be able to take great selfies, but how many of them are actually equipped with a high quality – instead of a token – front-facing camera that would enable them to do so? The answer is, unfortunately, not many.

But there are exceptions, like the Oppo F1s, which not only has a 16MP f/2.0 front-facing camera that has a 1/3.1-inch image sensor, but also a built-in beautification mode that has seven different intensity levels, and two skin tones for you to doll yourself up with. But the question is, will it be good enough to live up to its own proclamation of being the ‘Selfie Expert’? Let’s find out. 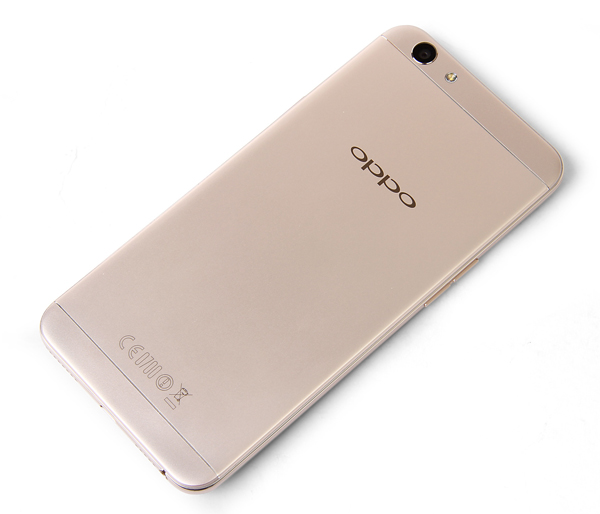 Flash the F1s to someone who isn’t well-versed with the latest crop of smartphones, and there’s a very good possibility that they would ask if you were holding the iPhone 6. Okay, maybe it isn’t that obvious from the front, but flip the device over and you’ll immediately notice the similarities, like the placement of the camera and flash modules, and the two silver strips that runs across the top and bottom of the device. As a matter of fact, F1s even has app icons that are eerily similar to that of iOS devices – just take a look at its Settings and Calendar icons. 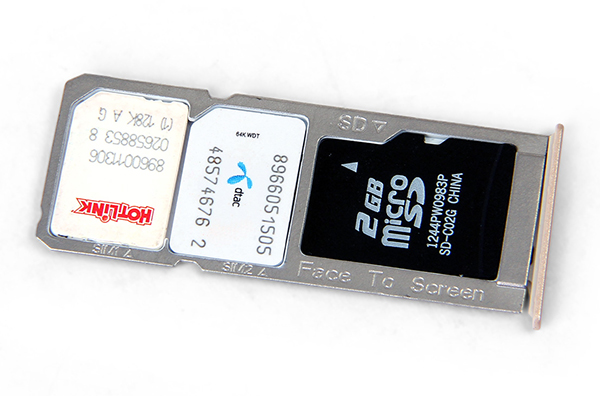 As a whole, the F1s has pretty decent specifications for a mid-range device, though we can’t help but wonder why Oppo decided not to opt for a Full HD (1,920 x 1,080) panel instead, considering that there are more affordably priced devices out there – like the Xiaomi Redmi Note 3 – that have one.

Nonetheless, the 720p display of the F1s is still very pleasant to look at, thanks to its bright and vibrant colors. Surprisingly, it’s also plenty sharp as well – so much so that you’d probably believe us if we told you that it was a Full HD display.

As with most smartphones these days, the F1s too has a fingerprint sensor integrated into its home button, which works flawlessly and instantaneously. But what we particularly liked about it, its ability to associate different fingerprints with different applications. For example, you can have the fingerprint of your index finger assigned to open up WhatsApp immediately upon unlocking the device, or maybe your ring finger to load up Facebook. You can add up to five fingerprints, which should be sufficient enough to cover all of your favorite apps. 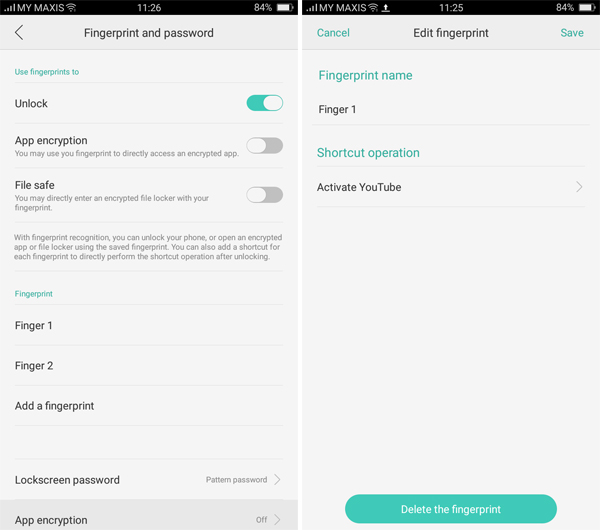 You really can’t downplay how much of a smooth operator the F1s is, thanks to the 1.5GHz MediaTek MT6750 octa-core processor and 3GB of RAM that’s powering it. Swiping through its ColorOS 3.0 user interface was nothing short of a breeze, apps were quick to load and close, we had no trouble scrolling through image-heavy websites on Google Chrome, while graphically intensive games such as Warhammer 40,000: Freeblade ran effortlessly without a hitch.