Then, the selfie gained popularity, and secondary cameras started catching up to main cameras in terms of pixel count and general quality of the resulting images. Brands even start tailoring their secondary cameras for selfies, with software wizardry that can make just about anyone look like a fashion designer’s favorite muse. Then came Oppo and its decision to turn the front-facing camera on one of its phones into the main camera, catering to the masses who now prefer to take pictures of themselves instead of breathtaking scenery or wildlife when they go traveling. The result is the Oppo F1 Plus. 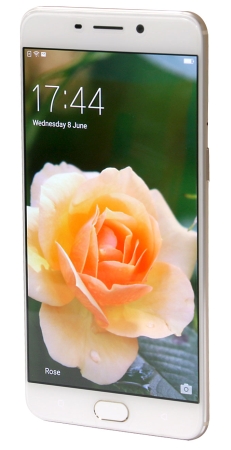 As we’ve mentioned during the launch of the phone, the Oppo F1 Plus is more than just an upsized Oppo F1, which the company has already designated its Selfie Expert. With that out of the way, let’s take a look at the F1 Plus, and judge it by its own merits.

At first glance, this is one of the many phones that will inspire accusations of 'inspired' designs from another company. That aside, it’s still a good looking phone. The metal body of the phone is curved around the bottom edges, with antenna lines on the top and bottom sides. On the other side of the phone, however, the edges are chamfered as they transition to the Corning Gorilla Glass 4 layer that's facing the front. 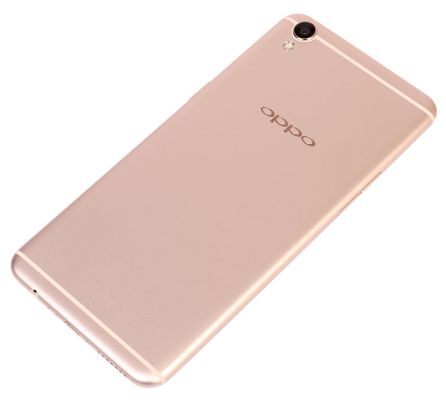 On the front, you have the 5.5-inch Full HD AMOLED display, and bezels measuring only 1.66mm. This and the off-screen buttons give the Oppo F1 Plus a lot of actual screen real estate. Speaking of buttons, the home button is a physical one that doubles as a fingerprint sensor, while the other two are capacitive touch buttons. Up top, there’s the earpiece flanked by the proximity sensor and the very discreet-looking 16MP Hi-Light camera. 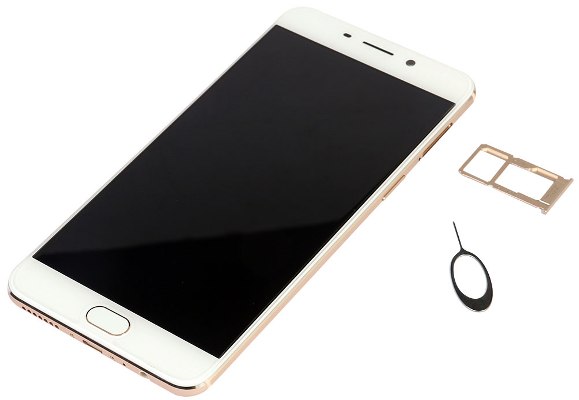 In terms of UI, the Oppo F1 Plus runs ColorOS 3.0 which, aside from looking and feeling very iOS-like, comes with a number of features. 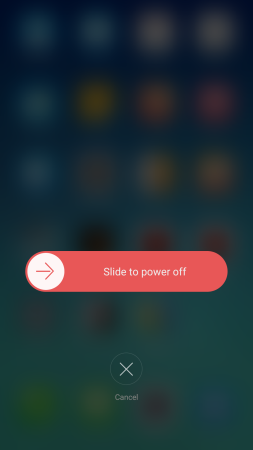 First up is what Oppo calls lockscreen magazines. Instead of seeing the same lockscreen whenever you need to access your phone, you get a varied gallery of backgrounds. This gives you a different poster-esque background to your lockscreen, which you can scroll to the side to see what else is in the 'magazine', as it were. 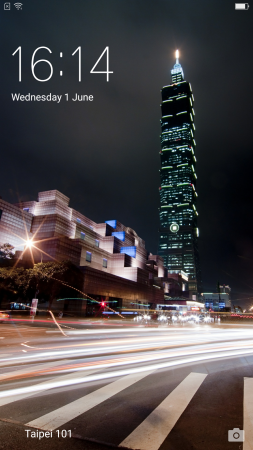 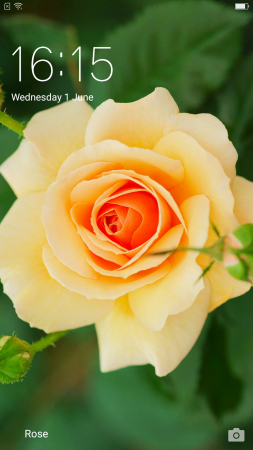 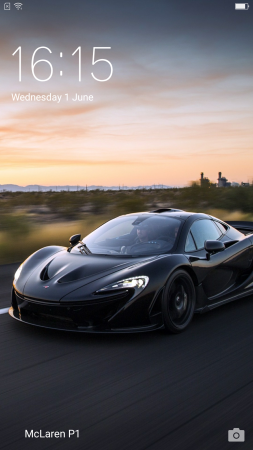 Next, when you actually get to the home screen, is the lack of an app drawer. This means either downloading only apps you know you will use often, be content with not having space for widgets, or having to slog through folders to get to the app you want.