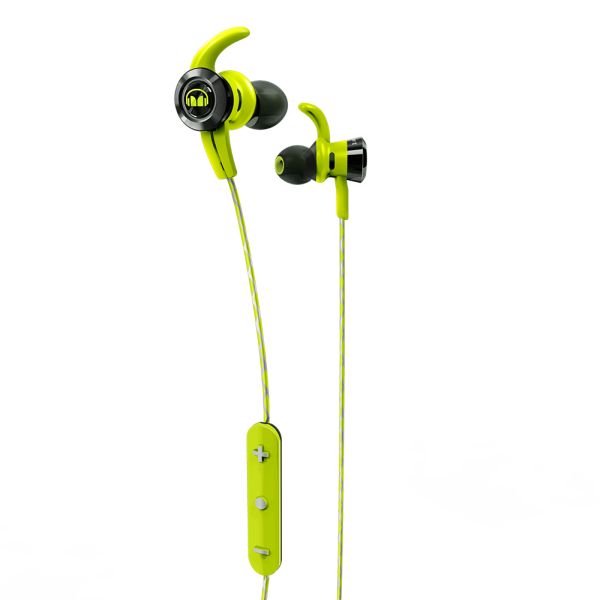 One of the easiest ways to keep your motivation up during a workout session is by listening to some of your favorite (upbeat) tunes. For this, you'll need a pair of earphones that are light, unobstructive, wireless, and most importantly, sweatproof. That just about describes the Monster iSport Victory.

This top-of-the-line in-ear option offers slightly over eight hours of battery life, a high level of noise isolation, and two 'Pure Monster Sound' profiles, which we'll elaborate on later in this review. 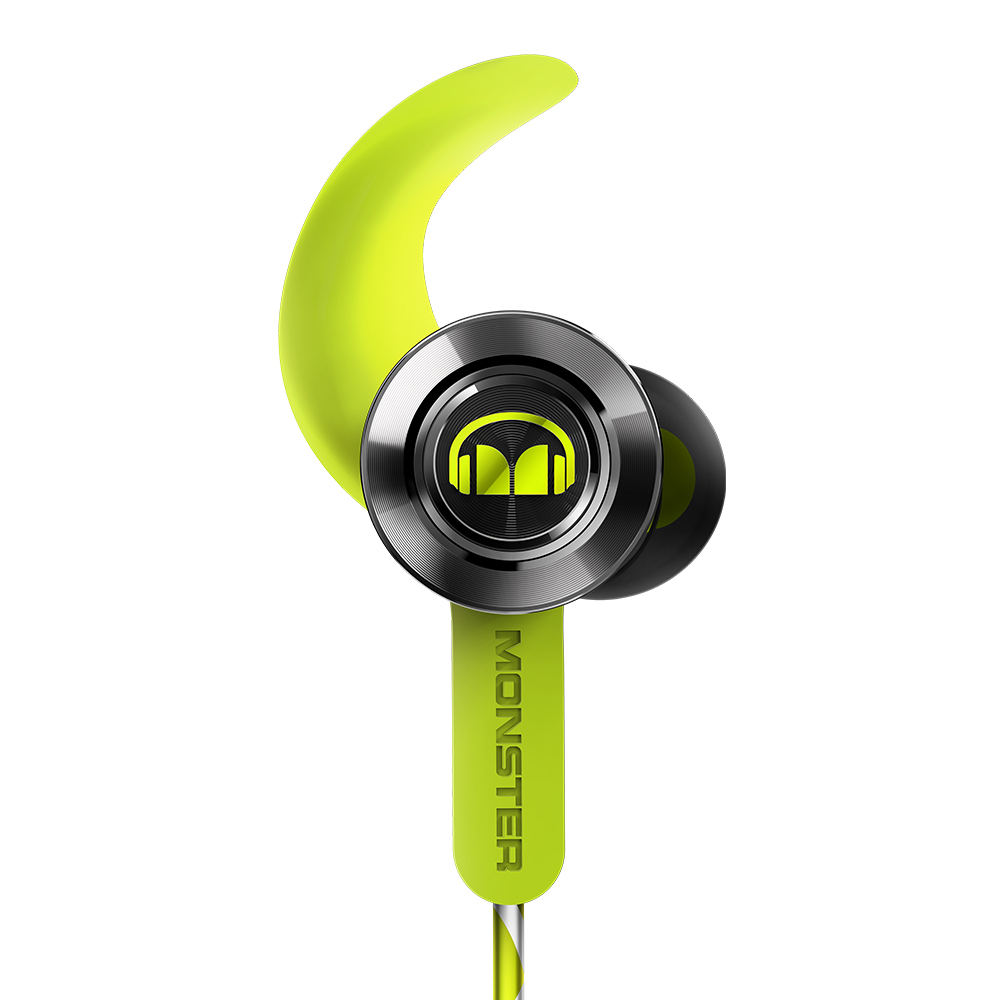 The Monster iSport Victory consists of the two left and right eartips, and an in-line remote controller. Like many earphones designed for sports use, the neckband goes behind your neck, and each eartip comes with ear hooks that ensure they stay in position even during vigorous workout sessions. The ear hooks are replaceable, with three replacement hooks bundled, which is great, because you wouldn't want to use earphones that are covered in sweat and grime, now would you? 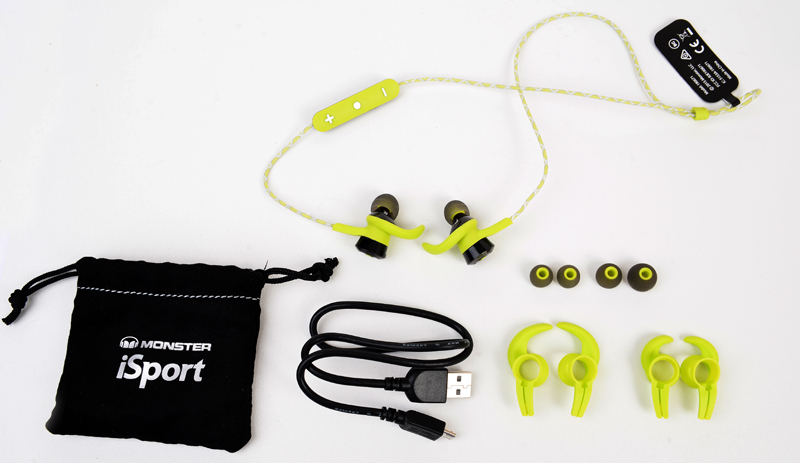 Last but not least, the cable itself is covered with a layer of rubber that is moisture-resistant, and comes with reflective stripes for some added safety during night runs.

We tested the Monster iSport Victory by playing a number of different songs, including Matchbox Twenty's How Far We've Come, Fall Out Boy's Immortals, and many other upbeat songs. We found its performance to be fairly similar throughout all the songs, with a good amount of emphasis on bass and highs in its default mode. As mentioned earlier though, this earphones comes with two audio profiles. The second audio profile, called 'Turbo', can be enabled by long pressing both the volume up and down buttons simultaneously.

With the 'Turbo' mode activated, the mids are boosted, which significantly boosts presence. When activating this mode mid-song, it's like that effect from Bon Jovi's One Wild Night and Stone Temple Pilot's Interstate Love Song, where the music begins with some lo-fi audio, before the song truly begins. We can't attest to the effectiveness of this mode in giving you more motivation during your workout, but we can assure you, the 'Turbo' mode does sound better.

In terms of comfort, this earphones comes with three eartips of different sizes. Wear the eartips that create a proper seal around your outer ear canal and not only will it be comfortable, you'll get more bass, and decrease the likelihood of this earphones getting loose during a workout. The earphones are also light, so there's no little to no fatigue when using it.

Last but not least, we're highly impressed by its battery life. On a full charge, it gives you more than eight hours of battery life, which should amount to several trips to the gym, before needing a recharge. 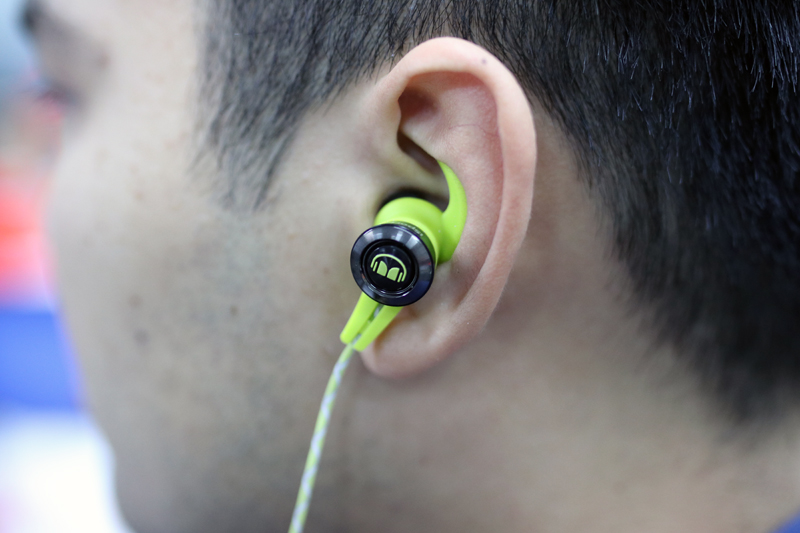 For RM588, the iSport Victory isn't exactly one of the more affordable options out there. However, considering its audio quality (which is great), highly comfortable fit, and sweatproof nature, we believe its asking price is justified. It also gets extra points for having replaceable ear hooks.